The MQM founder, who is also wanted by the Pakistani authorities in number of cases, had delivered the fiery speech via telephone to a party gathering outside the Karachi Press Club on August 22, 2016 after which party workers chanted anti-Pakistan slogans and vandalised a media office nearby.

The Scotland Yard had previously charged Hussain with terrorism offences in October 2019. It claimed that the speech encouraged the incitement of violence and disorder.

Hussain was arrested on June 11, 2019, under the pretense of having violated Section 44 of the Serious Crimes Act 2007. He was later released on bail.

The MQM founder has vehemently denied the charge and has stated that he would defend himself against the accusations at the trial.

“On August 22, 2016, published a speech to crowds gathered in Karachi, Pakistan which were likely to be understood by some or all of the members of the public to whom they were published as a direct or indirect encouragement to them to the commission, preparation or instigation of acts of terrorism and at the time he published them, intended them to be so encouraged, or was reckless as to whether they would be so encouraged,” it added.

“Section 1(2) of the Terrorism Act states that if a person is charged then they must issue a statement to which this section applies or ensure someone else publishes such a statement. At the time he publishes it or causes it to be published. The person charged with this offence intended to instigate acts of terrorism or Convention offences. They are reckless as to whether their following is directly or indirectly encouraged to commit violent activities.

Hussain reached out to CPS ahead of today’s hearing, claiming that he was mentally and physically unfit to stand trial. He iterated that he had recently suffered from Covid-19 and had undergone an extremely difficult ordeal that took a toll on his health, in light of these concerns, he asked that the trial be canceled and the case dropped. His plea was however rejected by the CPS.

Hussain reportedly spent a month in a London hospital from mid-December last year to January 12, 2022 owing to ‘serious’ Covid-19 symptoms.

The MQM founder has lived in self-imposed exile in London for more than two decades. He requested asylum in the 1990s and later gained UK citizenship. The Pakistani authorities have repeatedly demanded action be taken against him for inciting people in Pakistan to violence. 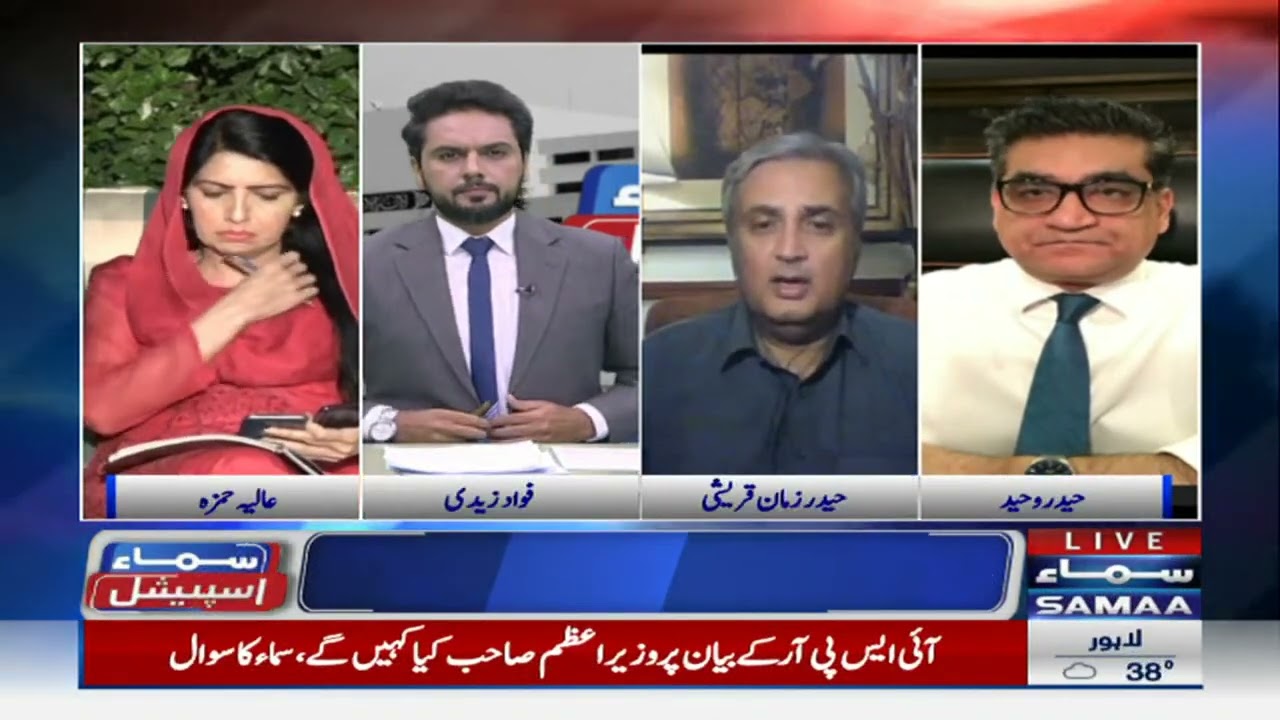 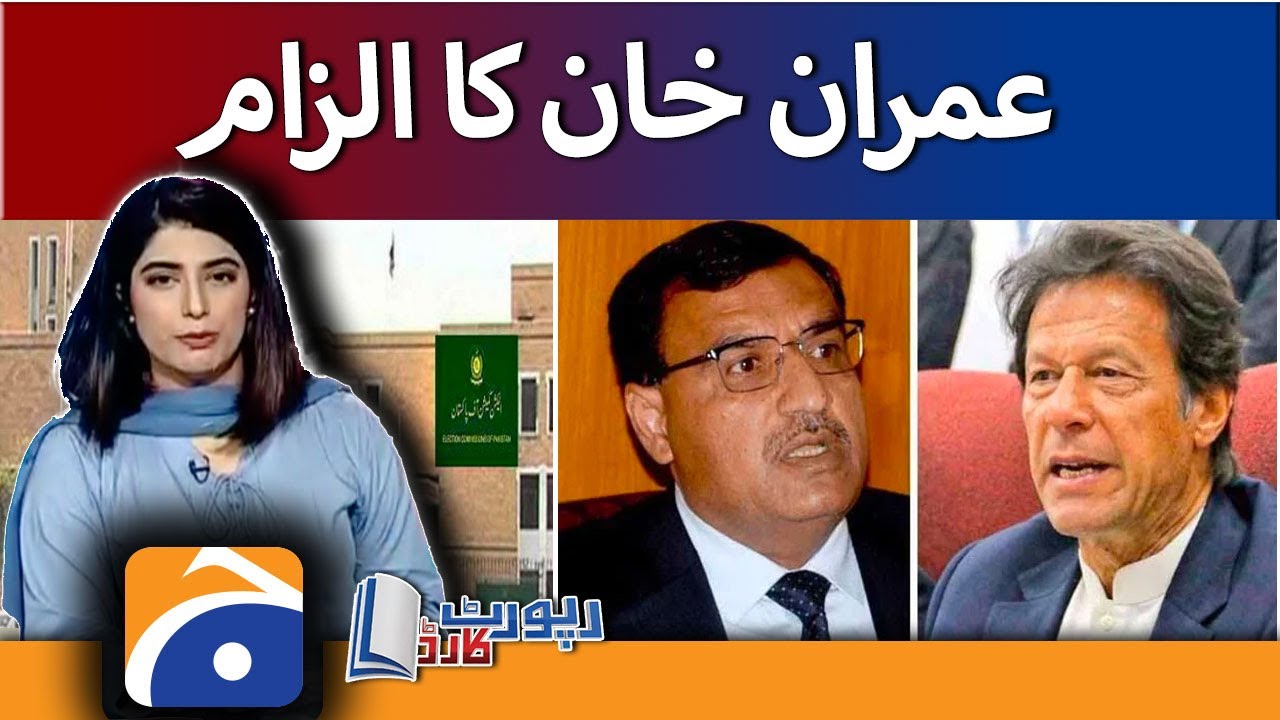 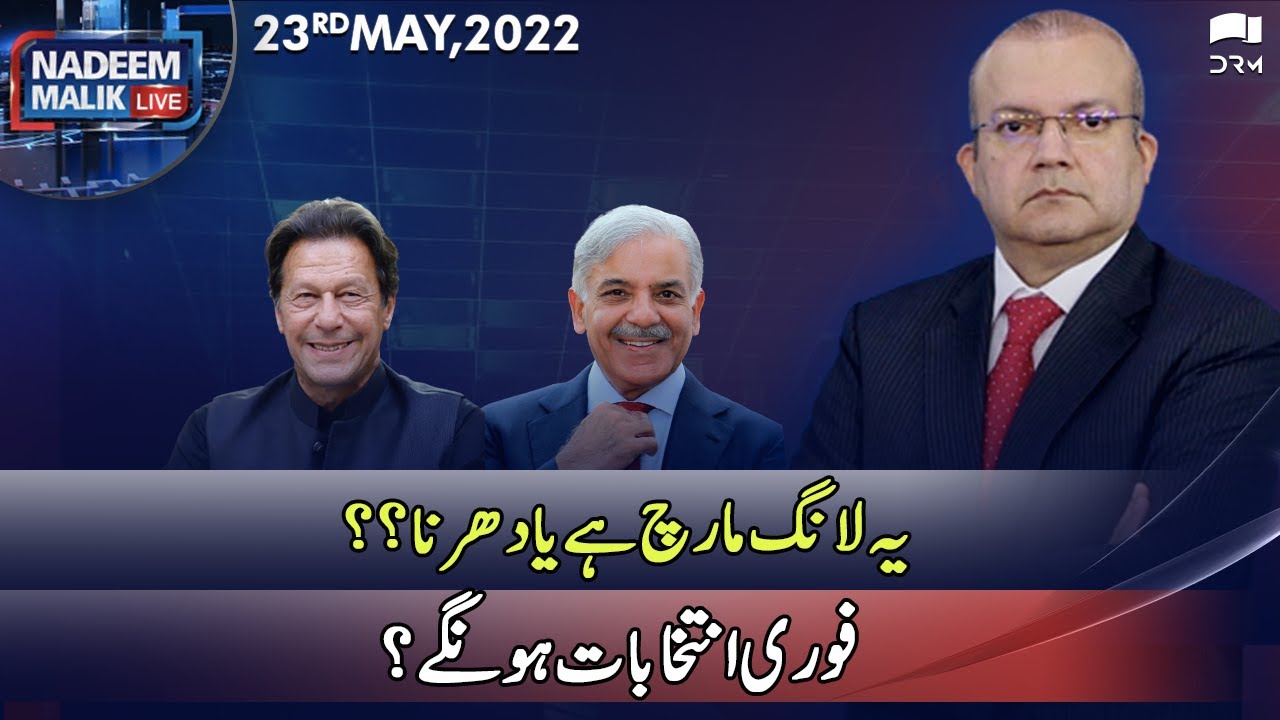