Apple said on Thursday it will buy its first industrial-size batch of carbon-free aluminium to use in its low-cost iPhone SE, as it steps up efforts to reduce the carbon footprint from the metal it uses heavily in product casings.

Details about the size or cost of the purchase were not disclosed.

The iPhone maker has been taking steps to reduce its use of the carbon-intensive metal that emits direct greenhouse gases from the smelting process and has spiked consumer, activist and investor dissent due to its environmental impact.

Apple first bought a smaller batch of the lab-made metal in 2019 from Elysis, a Montreal-based joint venture between two of the world’s biggest aluminium suppliers – Alcoa Corp and Rio Tinto. It had used the metal in its 16-inch MacBook Pro.

Elysis had originally planned to commercialize its technology, which uses a ceramic anode to make aluminium and emits only oxygen, by 2024. 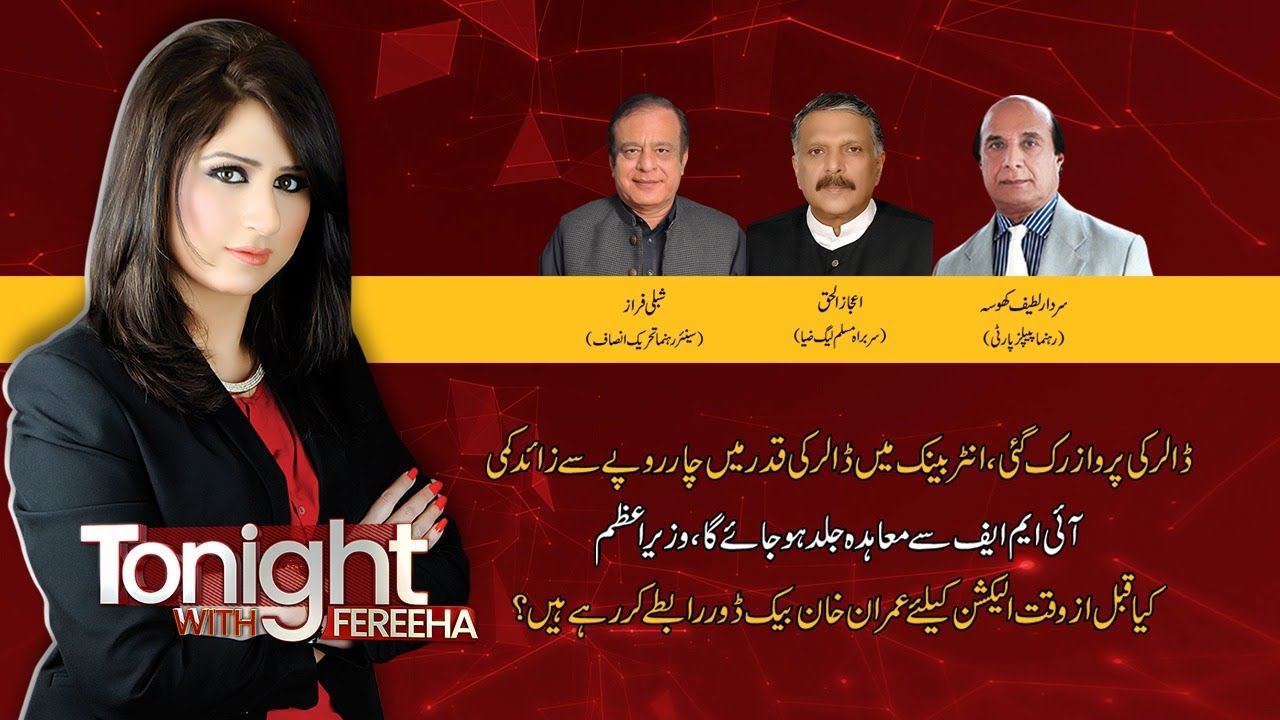 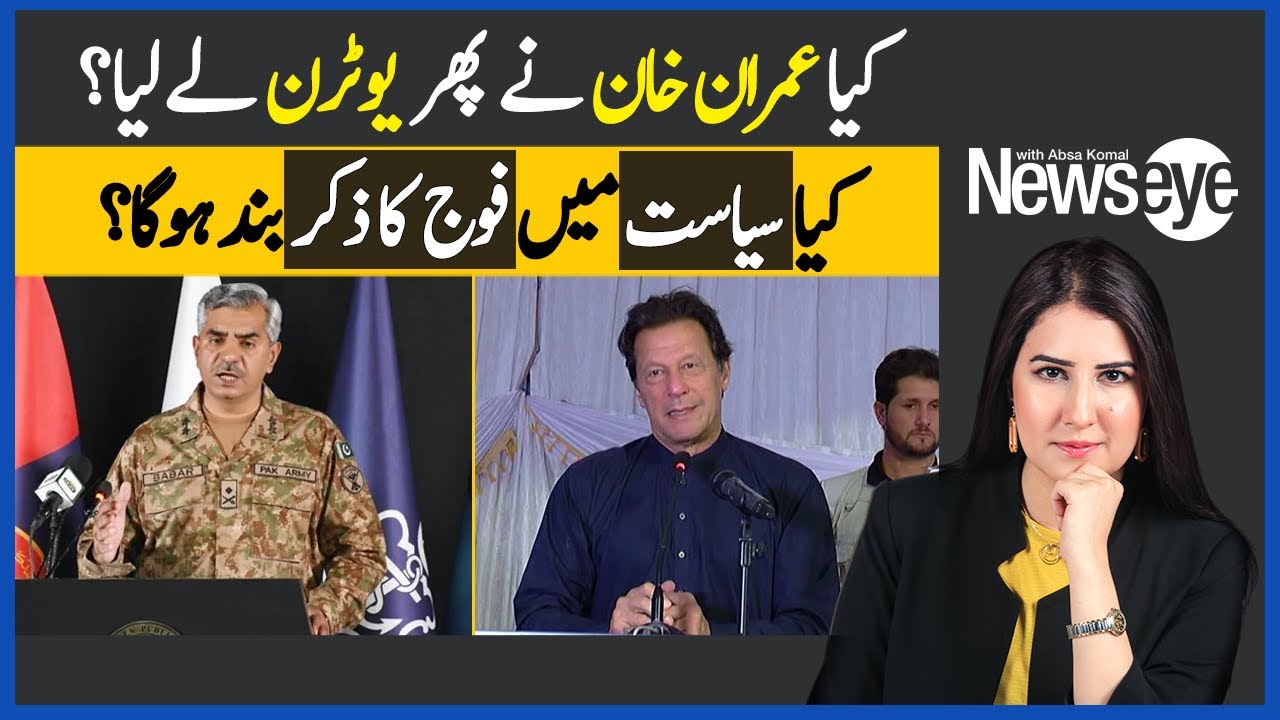 NewsEye | Has Imran Khan Taken Another U-Turn Over His Statement? | Politicizing The Army | DawnNews