Mahmood Ghaznavi recalls the campaigning for the 1982 students’ union elections at Karachi University when thousands of students would throng the Pakistani university’s sprawling sports ground in support of their respective candidates on the last day of electioneering.

On the 38th anniversary of the ban, Ghaznavi, who was elected president of the students’ union at Karachi University in 1981-82, told Anadolu Agency that the former military ruler’s move created a “political drought” in the country, allowing the ruling elite to create “test-tube babies” in politics.

Before the ban, there were several students unionists who rose to prominence in politics, and some of them are now ministers or have positions in their respective parties.

Interestingly, lifting the ban on students’ unions was included in the manifestos of all major political parties that ruled the country after Haq’s stint ended in 1988, but none of them put their words into action, except for once.

In 1989, three-time Prime Minister Nawaz Sharif was the chief minister of Punjab, the country’s largest province at the time, and held students’ union elections in the province, which were won by the right-wing Islami Jamiat Talba, while Sharif’s party’s students wing, the Muslim Students Federation, trailed far behind. And after that, no union elections were held.

“Elections for students’ unions were just as important as general elections. It would reflect current political trends as well as the popularity of governments,” said Ghaznavi, a former chairman of the Mass Communication Department at Karachi University and the only leader who has been elected twice as president of a students’ union.

The student organizations, he recalled, would pick the “best” students to contest the elections based on their academic record, orientation skills, and overall reputation.

Ameer-ul- Azim, the president of the Islami Jamiat Talba at the University of Punjab in 1984, held a similar viewpoint.

“Students’ unions would produce a whole lot of politicians who knew the art of contesting elections and administrative skills,” Azim told Anadolu Agency.

“Unfortunately, this has not been the case since the ban,” he observed, adding that the entire top leadership of his Jamaat-e-Islami party has emerged from student politics.

Tauseef Ahmed Khan, a former chairman of the Mass Communication Department at Urdu University, believes that the ban on students’ unions harmed political parties, which were captured by “businessmen” and “real estate agents” rather than trained leadership through unions.

“Democracy was the prime target of military dictators, so they always targeted the nursery of democracy,” Khan, who served as an elected councilor in the 1978 students’ union of Karachi University, told Anadolu Agency.

Referring to a popular student movement against the military rule of Gen. Ayub Khan in the 1960s, Khan argued that Gen. Haq was aware that students’ unions could pose a threat to his dictatorship, so he banned them.

Following the end of the Haq regime, he believes, the ban in the country is no longer effective.

It is just that there have been no elections in educational institutions in decades, according to Rahim.

“It is highly regrettable that all of the major political parties that claim to be democratic have failed to hold students’ unions elections despite their repeated promises,” he said while talking to Anadolu Agency.

The government of Sindh announced last week that it will propose a bill in the provincial assembly to lift the ban on students’ unions.

According to the proposed legislation, every private and public educational institution could form a students’ union.

Haq, while banning the students’ unions, had cited “rising violence” and “political intervention” in educational institutions as key reasons for his decision.

Rejecting the contention, Khan observed that the ban itself brought violence to the campuses, pitting rival student groups that would otherwise contest in elections against each other.

Dozens of students have lost their lives, while hundreds have been injured in armed clashes between rival student groups in several campuses over the past four decades.

“There had been intermittent clashes between the rival (student) groups, but by and large it was an era of tolerance. I proudly say that I have learned tolerance through students’ union politics, which taught me to enjoy the victory in limits and accept defeat with grace,” Khan, who represented the left-wing National Students Federation, stressed.

Jaffar Rizvi, a London-based journalist and a former student leader, believes that the students’ unions have produced a “politically trained breed” of politicians who would not take dictation from the “establishment,” instead, would not only point out flaws in the system but also resisted them. In Pakistan, the term “establishment” refers to the powerful military and bureaucratic ruling alliance.

“Violence has increased manifold in educational institutions after the ban as there is no check and balance on student groups, which otherwise was there in the shape of union elections,” Rizvi, who works for BBC, told Anadolu Agency. 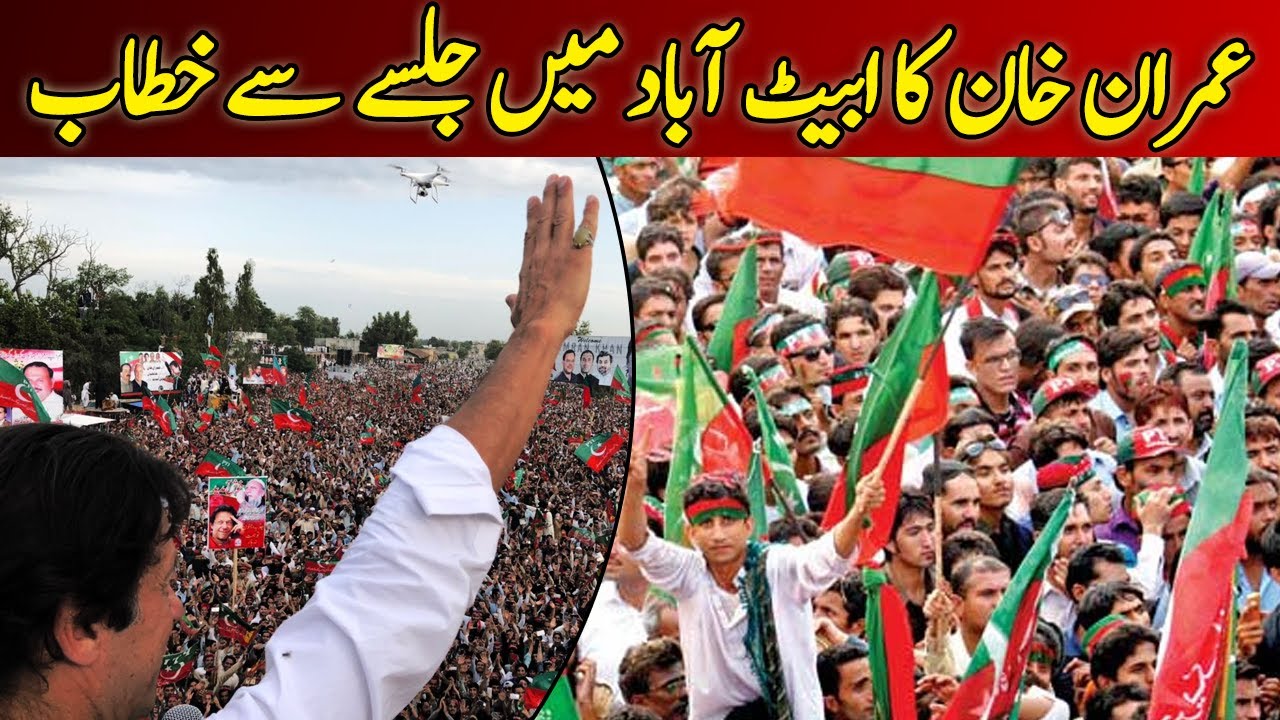 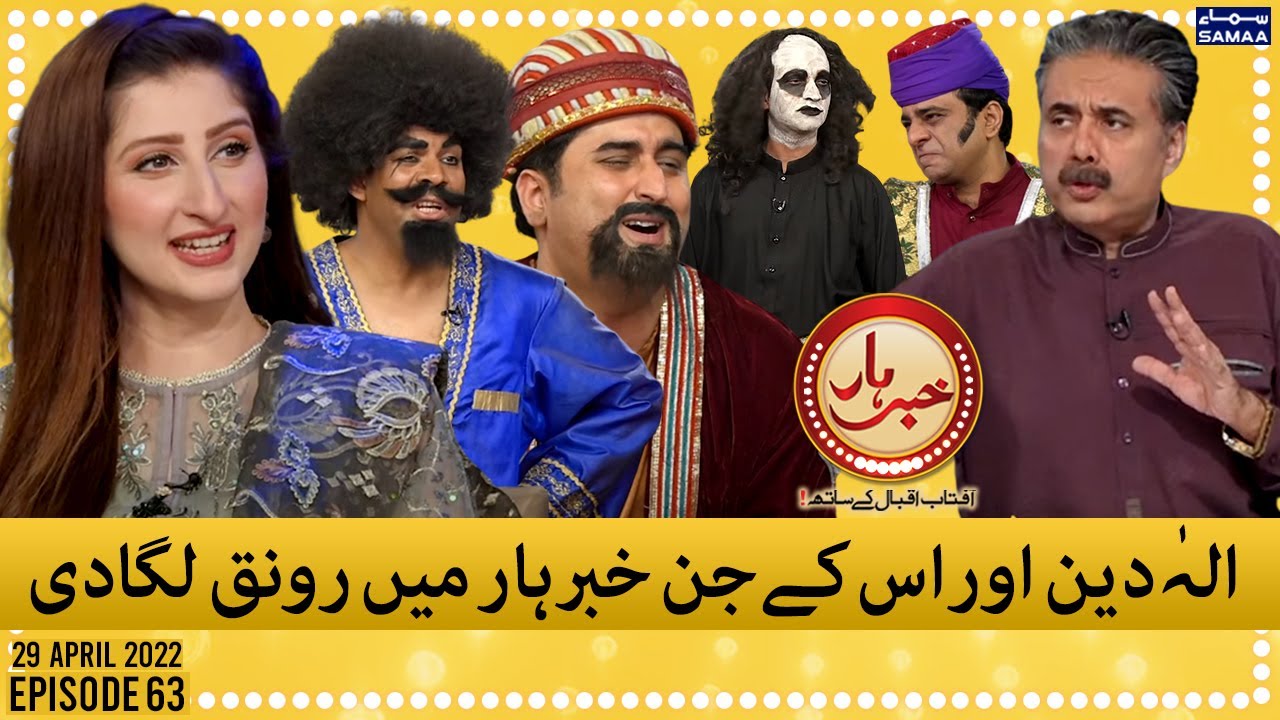