A newlywed couple has been arrested in Florida and charged with domestic violence after they entered into a violent fight and injured each other.

According to a report by Newsweek, the couple was staying at the Hilton Hotel following their wedding. The police were alerted to an altercation taking place between the couple after which it decided to intervene.

According to the report, the Naples Police Department said that when they reached the site of the incident, they found the woman — identified as Stefanie Ginas — in the salon room of the hotel. She had several blood spots on her wedding dress.

“Her face and chest were covered in blood and she was crying. Ginas’ mother advised there was some sort of an altercation between Ginas and her husband, John Gerhard, in their hotel room,” the police told the publication.

When the police tried to approach Gerhard, they discovered that he had already left the hotel after the incident.

Speaking to the police, the bride said that she and her husband started wrestling so she defended herself, but admitted that she was the one who started the altercation with her husband.

According to the police, Ginas suffered “a bruised and bloody nose, a busted upper lip as well as a swollen eye in the altercation.”

She was rushed to the emergency service for treatment but refused to of to a hospital. On the other hand, Gerhard called his father and told him that his newlywed bride “headbutted” him and “broke his nose.”

Later on, the groom returned to the hotel and confessed before the police that he had, indeed, caused injuries to his wife.

The report said: “Police observed he had a cut on the bridge of his nose, swelling on the right side of his eye and dry blood on his pants. He also refused treatment at a hospital.”

The police report continued: “The hotel room showed signs of an altercation. Blood was located on Gerhard’s white dress shirt, several places on the carpet, a washcloth, the bedsheets, the bathroom floor and the desk. Bloody clothing and bloody towels were thrown throughout the room.”

It added: “The investigation revealed an act of domestic battery did occur. Both parties advised they were the primary aggressor, and both parties sustained obvious injuries, consistent with both subjects’ complaints. In order to ensure no further injury or harm occurred to either party, both subjects were arrested for domestic battery.”

Later, the bride and the groom were shifted to the Naples Jail Center in separate patrol vehicles and were both charged with domestic battery, the report said. 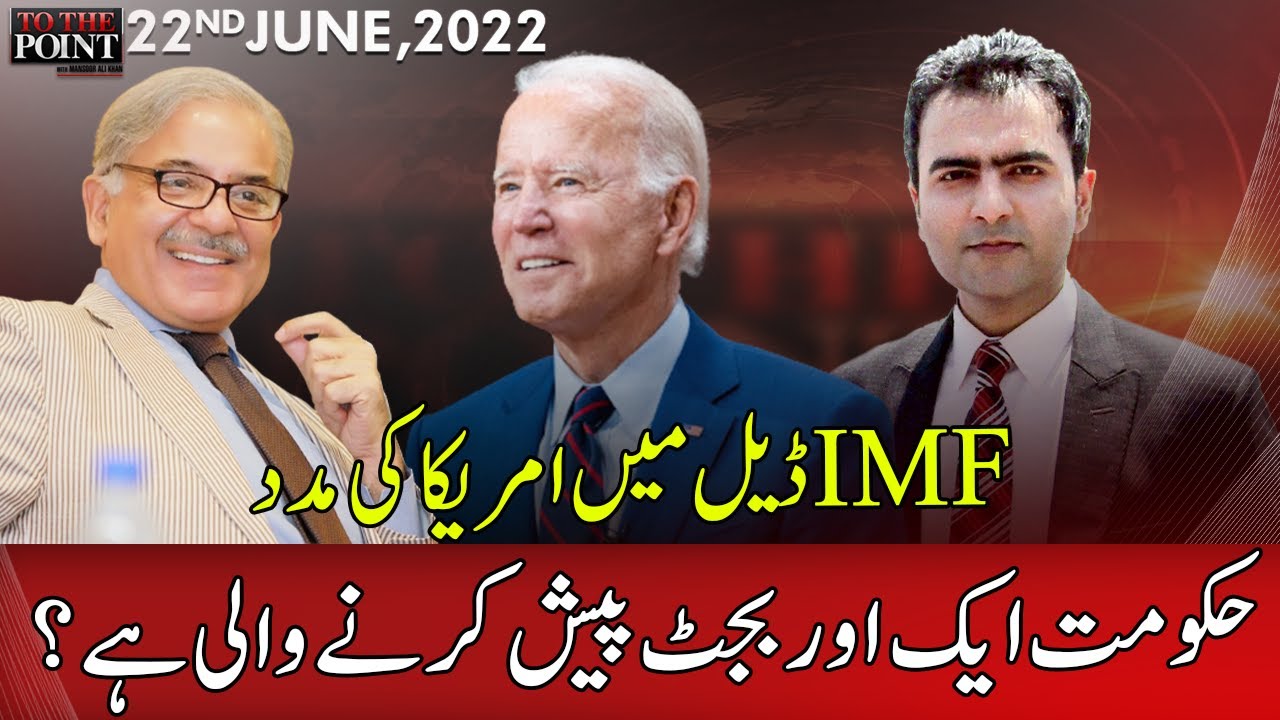 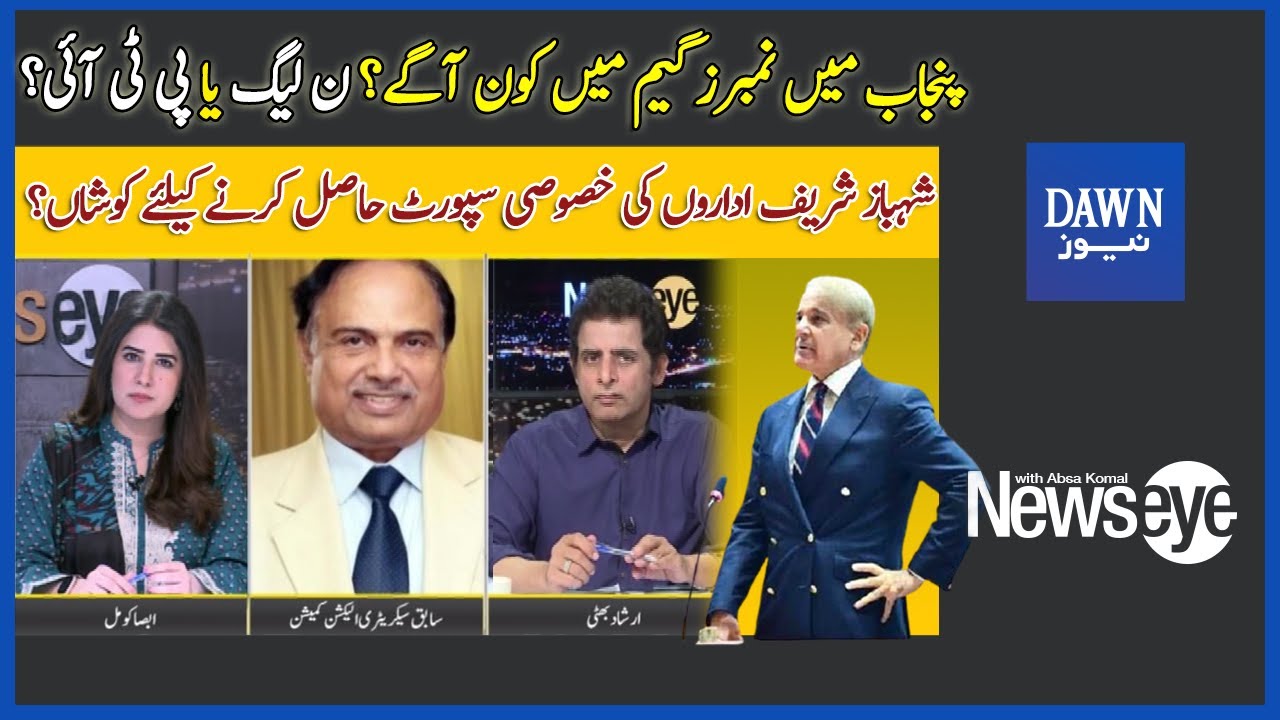 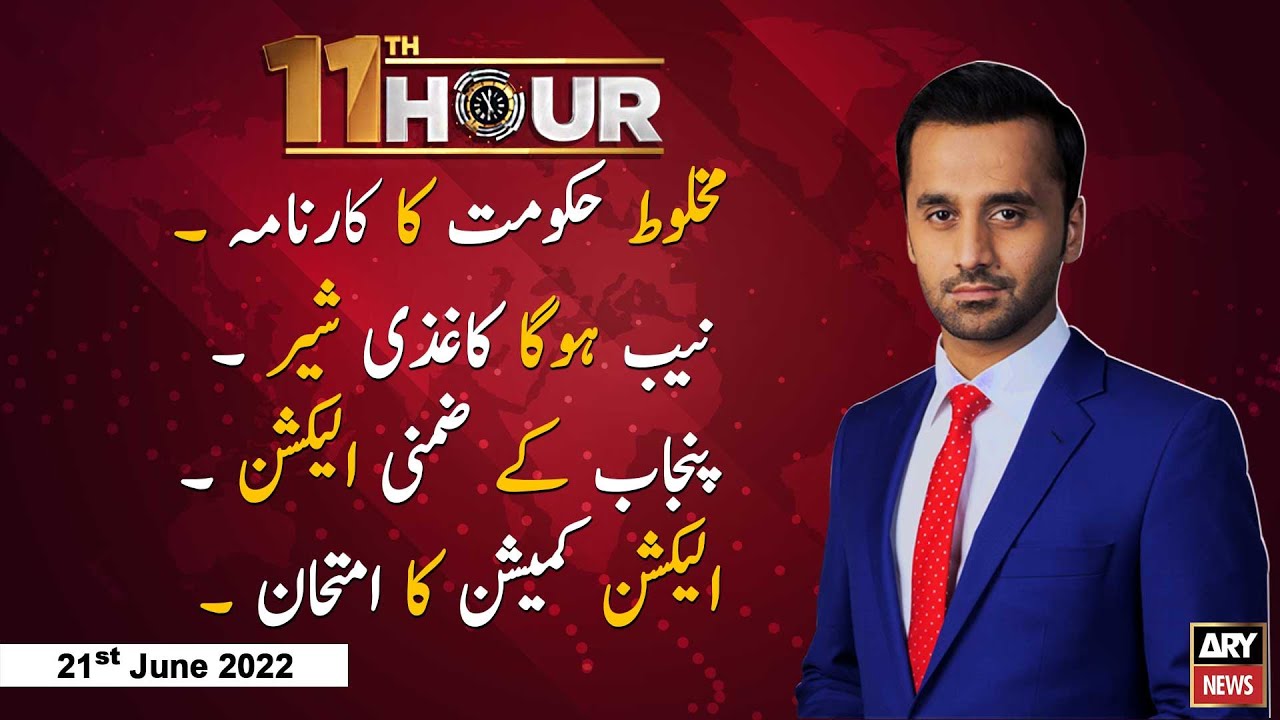