Consuming artificial sweeteners could increase the risk of developing cancer, a large-scale study suggested Thursday, but experts not involved in the research said it was not enough proof to consider changing current health advice.

Sweeteners are consumed by millions every day in products like diet soda, partly as a way to avoid weight gain from sugar— but how healthy these substitutes are themselves has long been a matter of controversy.

To assess the cancer risk of sweeteners, researchers analysed the data of more than 100,000 people in France who self-reported their diet, lifestyle and medical history in intervals between 2009-2021 as part of the NutriNet-Sante study.

They then compared consumption to the rate of cancer, while adjusting for other variables such as smoking, poor diet, age and physical activity.

The participants who consumed the largest amount of sweeteners, “beyond the median amount, had an increased cancer risk of 13% compared to non-consumers,” Mathilde Touvier, research director at France’s INSERM institute and the study’s supervisor, told AFP.

The study, published in the journal PLOS Medicine, said that higher cancer risk was particularly seen with sweeteners aspartame and acesulfame potassium — both used in many soft drinks including Coke Zero.

Soft drinks accounted for more than half of the artificial sweeteners consumed, while table-top sweeteners represented 29%.

The study found that “higher risks were observed for breast cancer and obesity-related cancers”.

Touvier said “we cannot totally exclude biases linked to the lifestyle of consumers”, calling for further research to confirm the study’s results.

The US National Cancer Institute and Cancer Research UK both say that sweeteners do not cause cancer, and they have been authorised for use by the European Food Safety Authority.

“The relationship between artificial sweetener consumption and cancer risk is a controversial one, going back to the 1970s when (sweetener) cyclamate was banned for being linked to bladder cancer in rats — although this was never shown to be the case in humans,” said James Brown, a biomedical scientist at Britain’s Aston University.

Brown, who was not involved in the study, told AFP that it was “reasonably well-designed” and had an “impressive” sample size.

But he added he did not “believe the current study provides strong enough evidence” for Britain’s National Health Service to “change its advice just yet”.

Michael Jones of The Institute of Cancer Research, London said that the link reported in the study “does not imply causation” and was “not proof that artificial sweeteners cause cancer”.

He said the findings could suggest that “cancer risk may be raised in the type of person who uses artificial sweetener rather than the sweetener itself.”

Thursday’s findings also do not mean consumers should rush back to sugary drinks — a 2019 NutriNet-Sante study found that they were also linked to a higher risk of several cancer types.

Brown said that not all sweeteners were equal, with some such as stevia showing health benefits.

Artificial sweeteners are “still likely a useful tool that can help reduce weight gain when replacing sugar — if the right sweetener is used,” he said. 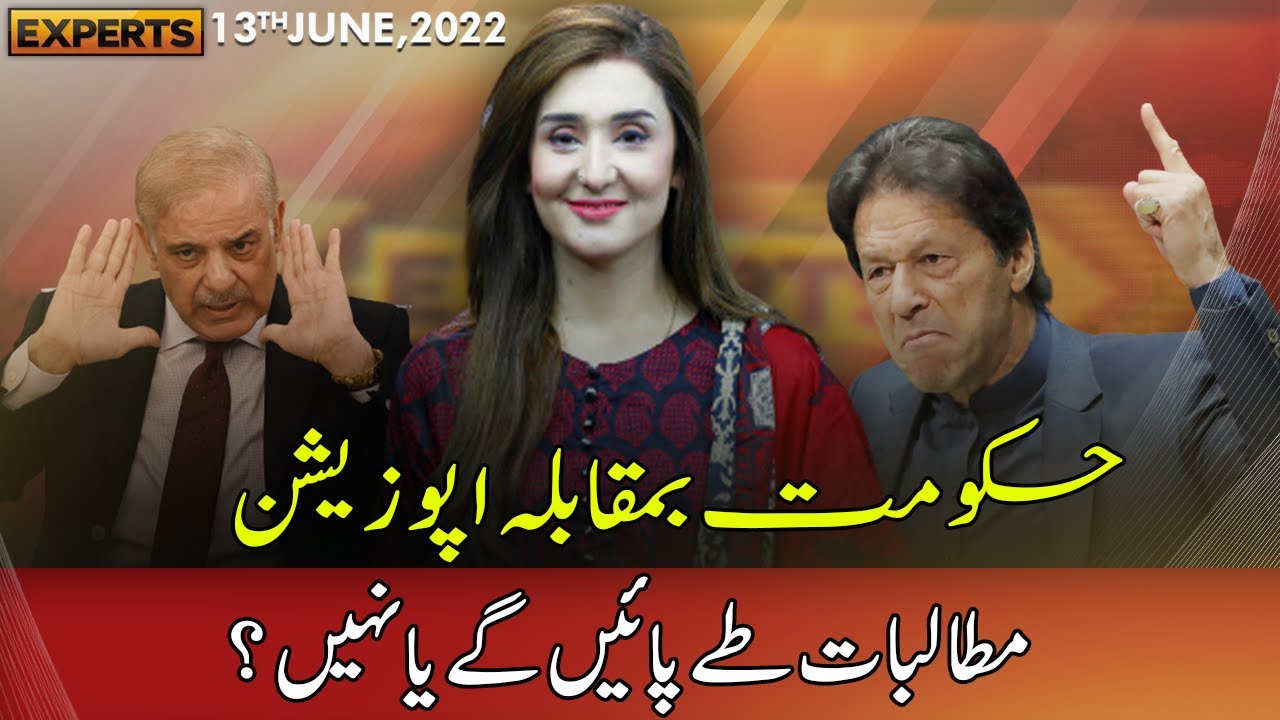 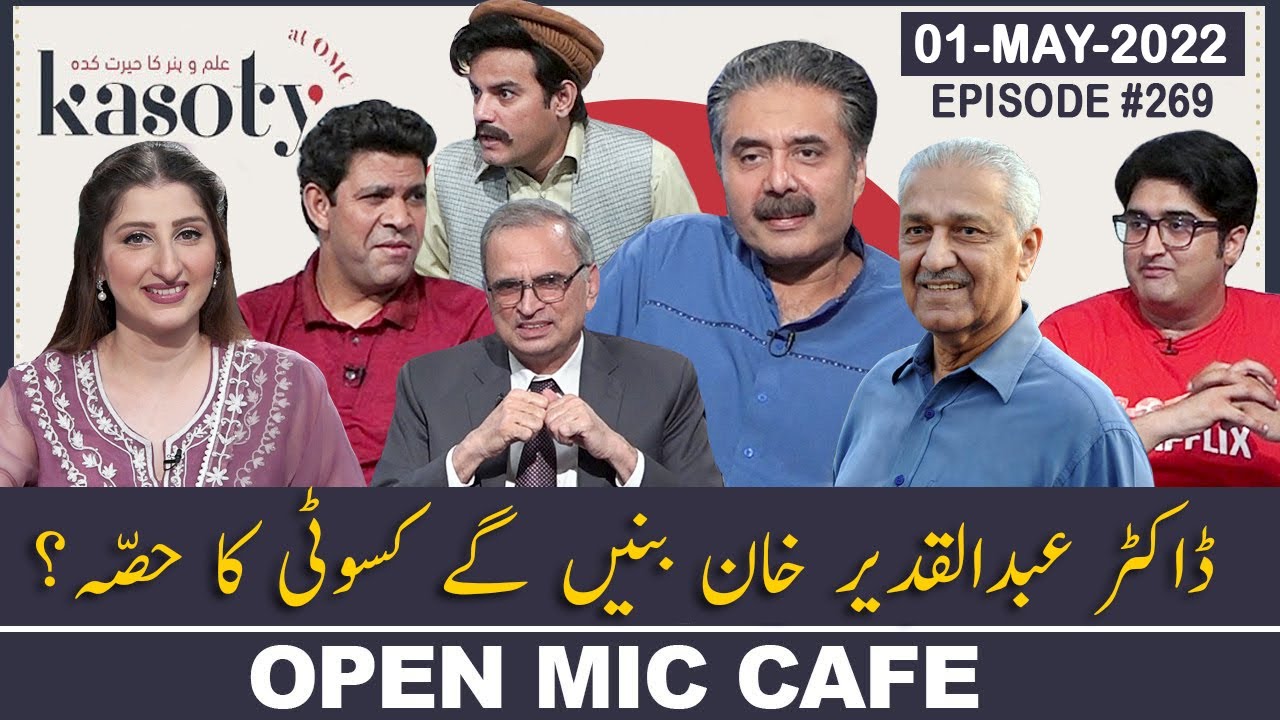 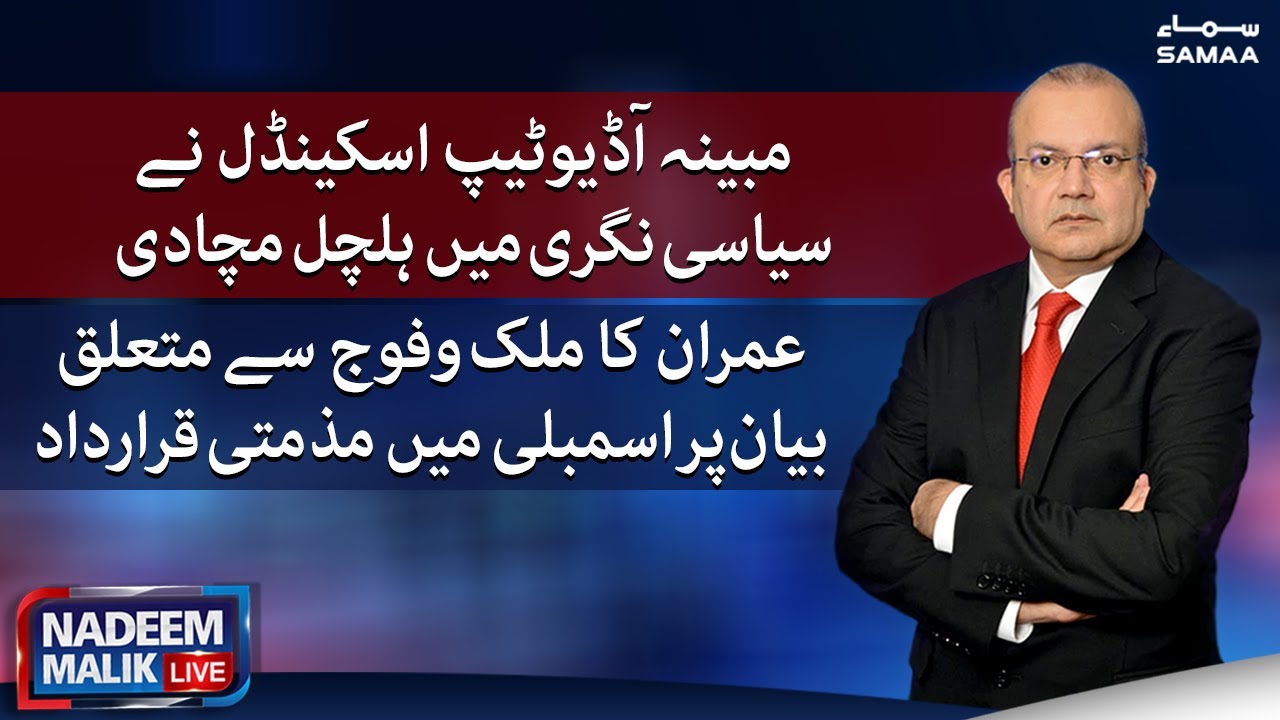