Dhoni, 40, led Chennai to four titles in the world’s most valuable Twenty20 tournament, which begins on Saturday with Chennai taking on Kolkata Knight Riders in Mumbai.

“Jadeja, who has been an integral part of Chennai Super Kings since 2012, will only be the third player to lead CSK,” the franchise said.

“Dhoni will continue to represent Chennai Super Kings this season and beyond.”

Chennai under Dhoni became one of the most successful IPL teams since the league began in 2008 and apart from title wins they also have five runners-up finishes.

Dhoni, who quit as all-format India captain in 2017, remained Chennai’s backbone as a leader and wicketkeeper-batsman, as well as a huge crowd-puller in the cash-rich league.

“Dhoni giving up the captaincy of @ChennaiIPL is truly the end of an era for all those loyal fans with whom he forged a relationship of the kind very few have,” veteran commentator Harsha Bhogle tweeted.

Jadeja, 33, a left-hand batsman and left-arm spin bowler, has been a key member of the Chennai team since 2012, apart from a two-year break when the franchise was suspended.

The 15th edition of the tournament has been expanded to 10 teams but league games will be restricted to four venues in Mumbai and Pune with limited crowds. 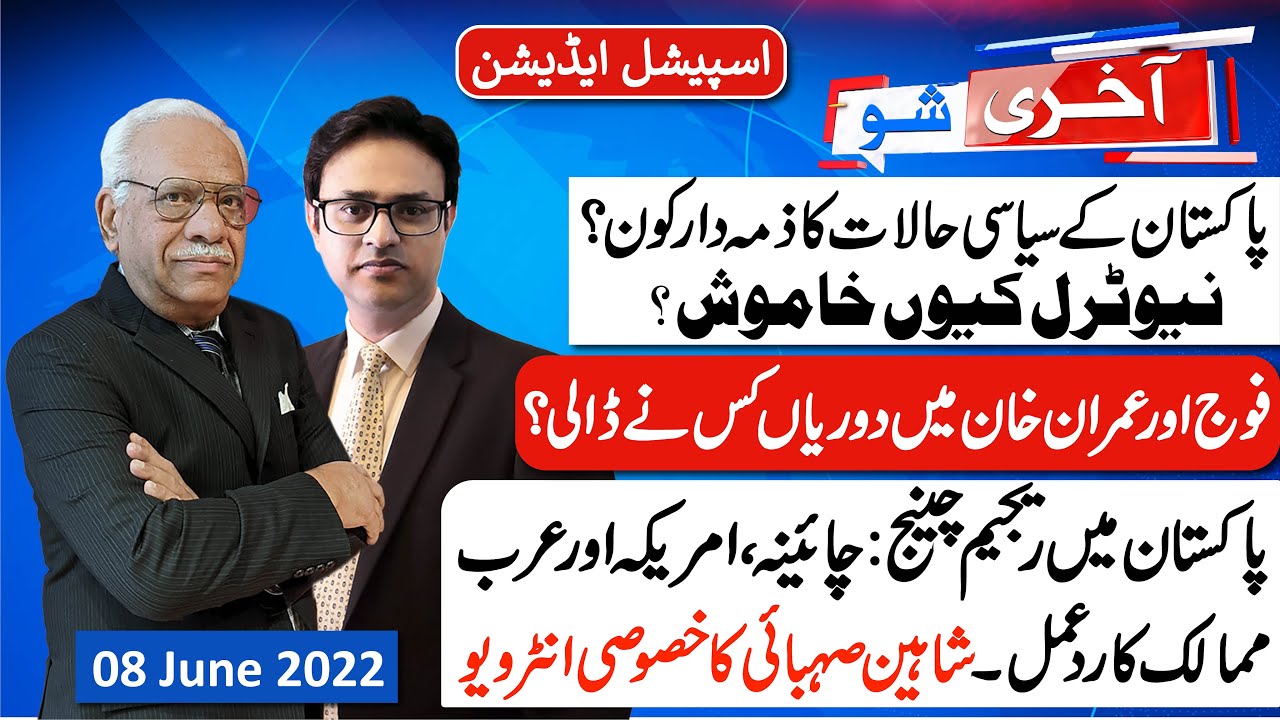