ISLAMABAD: Federal Minister for Information and Broadcasting Fawad Chaudhry Friday predicted the end of the opposition leaders’ politics as the massive public support for Prime Minister Imran Khan had left them in a state of shock.

“Have a look at the public gathering addressed by Imran Khan in Mansehra,” he wrote.

“Look at their condition…. the “doll of plastic” held a jalsa before three dozen people by inviting them to a lunch,” the minister said while taking a dig at PML-N Vice-President Maryam Nawaz.

Lashing out at the opposition leaders, Fawad termed them “rodents” and said their politics would come to end next month.

Earlier in the day, PM Imran Khan, during his Mansehra address, had alleged that the joint Opposition had offered MNA Saleh Muhammad Rs200-250 million to vote in favour of the Opposition’s no-confidence motion against the premier.

PM Imran Khan said that all the dissident PTI MNA’s had these two options when they entered this buying and selling market in Islamabad ahead of the voting on the no-confidence motion.

‘Opposition is blackmailing us for NRO’

The premier further added the aim of the Opposition to bring a no-confidence motion is only to blackmail the ruling government for National Reconciliation Ordinance (NRO) “but it will never be given to them.” 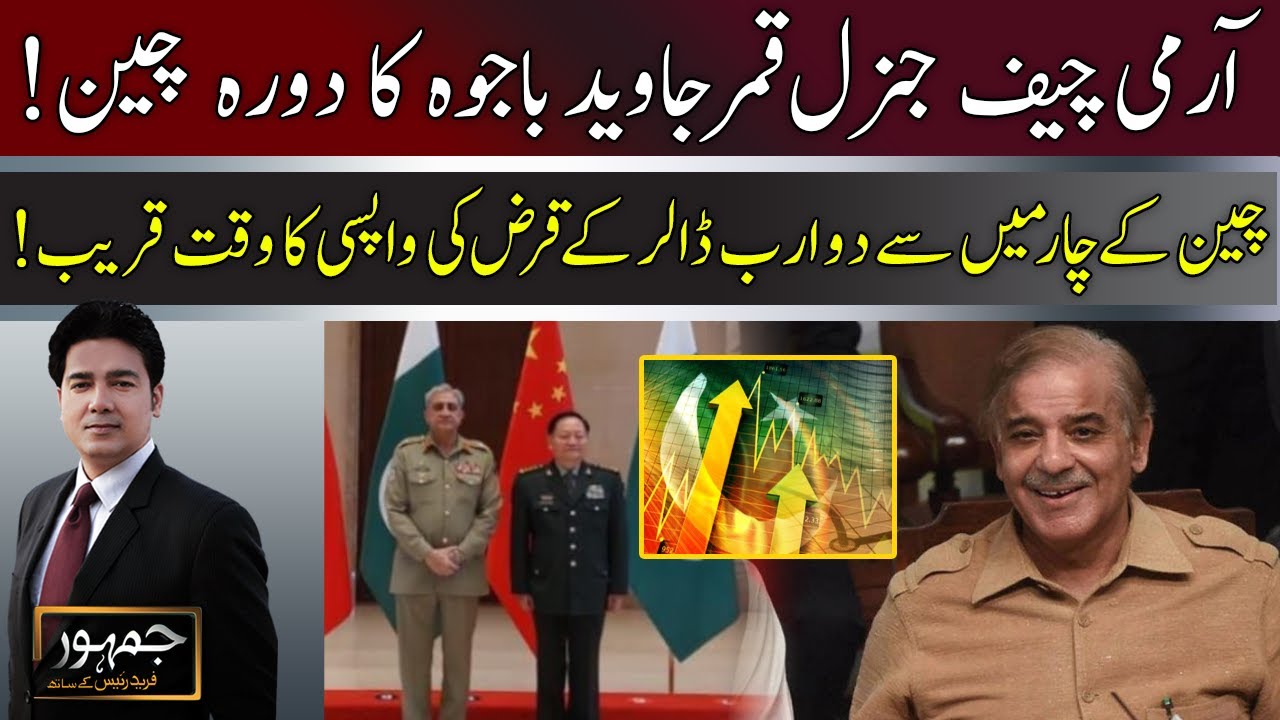 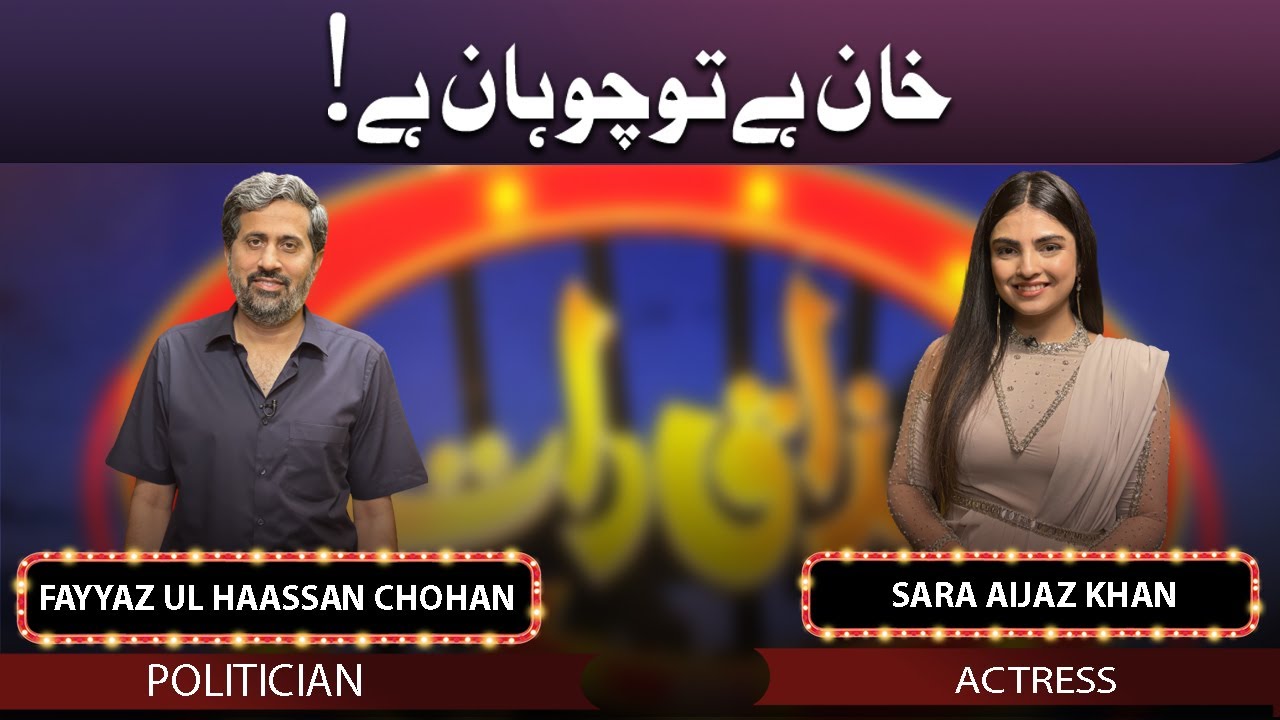