Hipster Runoff was a blog that produced mocking criticism of culture and music. While it was loved by internet readers, it was strongly disliked by its targets, the musicians.

Recently, Claire Boucher, mostly known as Grimes, claimed that she orchestrated a cyberattack on the site. She claimed that she ruined the backup after photos of her kissing a girl were posted there and went viral.

Grimes maintained that she took help from a friend who worked for a video game company.

The singer comfortably admitted a federal crime and did not seem bothered by it. 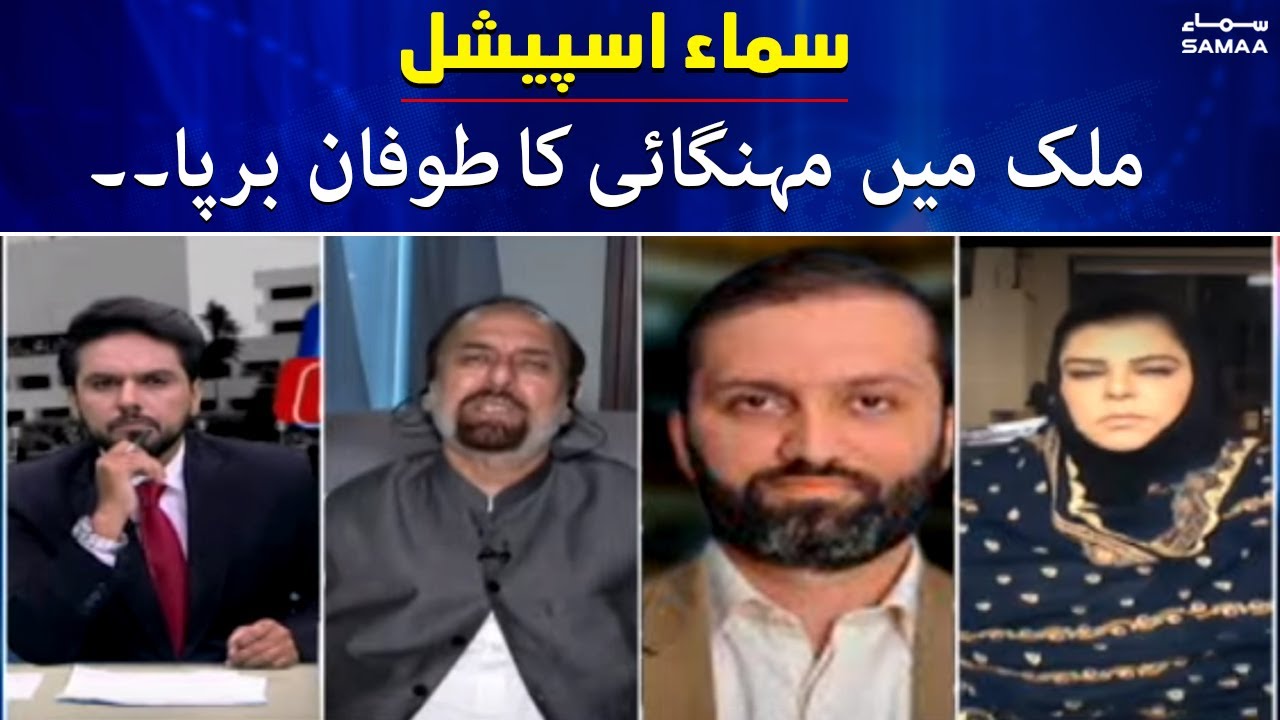 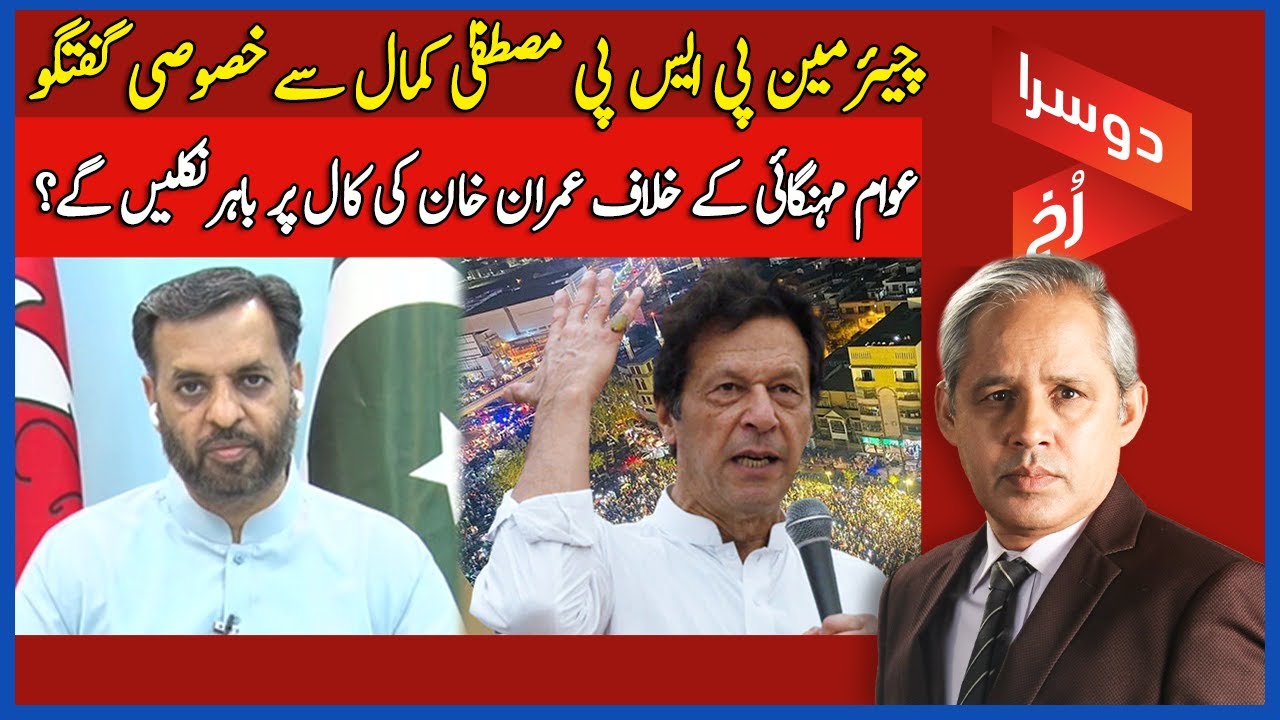