LAHORE: Off-spinner Nathan Lyon took five wickets to help Australia beat Pakistan by 115 runs in the final session of the deciding third Test in Lahore and clinch the three-match series 1-0 on Friday.

The 34-year-old took the prized wickets of Imam-ul-Haq, Azhar Ali and Babar Azam to end Pakistan’s resistance and finished with figures of 5-83 in Pakistan’s second innings.

Fast bowler Pat Cummins provided ample support by picking up three wickets as Pakistan folded for 235 on the final day of the Test match at the Gaddafi Stadium, chasing a target of 351.

Pakistan captain Babar, who saved the hosts from the jaws of defeat in the second Test in Karachi with a 196 in the second innings, made 55.

Cummins dismissed Fawad Alam and wicketkeeper Mohammad Rizwan, who also struck an unbeaten 104 in the second innings of the drawn Karachi Test, in successive overs with both batters falling leg before wicket.

Television replays, however, showed Rizwan would have survived if he had asked for a review of the umpire’s decision.

Australia also erred by not reviewing a not-out decision for catch against Babar with replays showing the hosts’ batting mainstay had got a glove to a Lyon delivery which was taken at slip by Steve Smith.

Lyon should have picked up Babar on 45 just before tea but Travis Head failed to hold on to the catch at deep midwicket.

The off-spinner had the last laugh when he induced an edge from Babar with Smith, who had a tough time in the series with his catching, completing a brilliant grab low at slip.

The first two Tests in the series — the first between the sides in Pakistan since 1998 — were drawn.

Opener Imam looked the most confident at the crease for Pakistan, defending resolutely during his knock of 70.

He was, however, out straight after lunch when he got an inside edge to his pad against Lyon to be caught by close-in fielder Marnus Labuschagne.

The experienced Azhar, playing his 94th test but the first at his home ground, also fell for 17 to Lyon after a decision that stoked controversy.

Australia asked for a review of the not-out decision, and the third umpire ruled in favour of the touring side after replays showed a faint edge when the ball passed the bat, although Azhar was convinced he had not hit it. 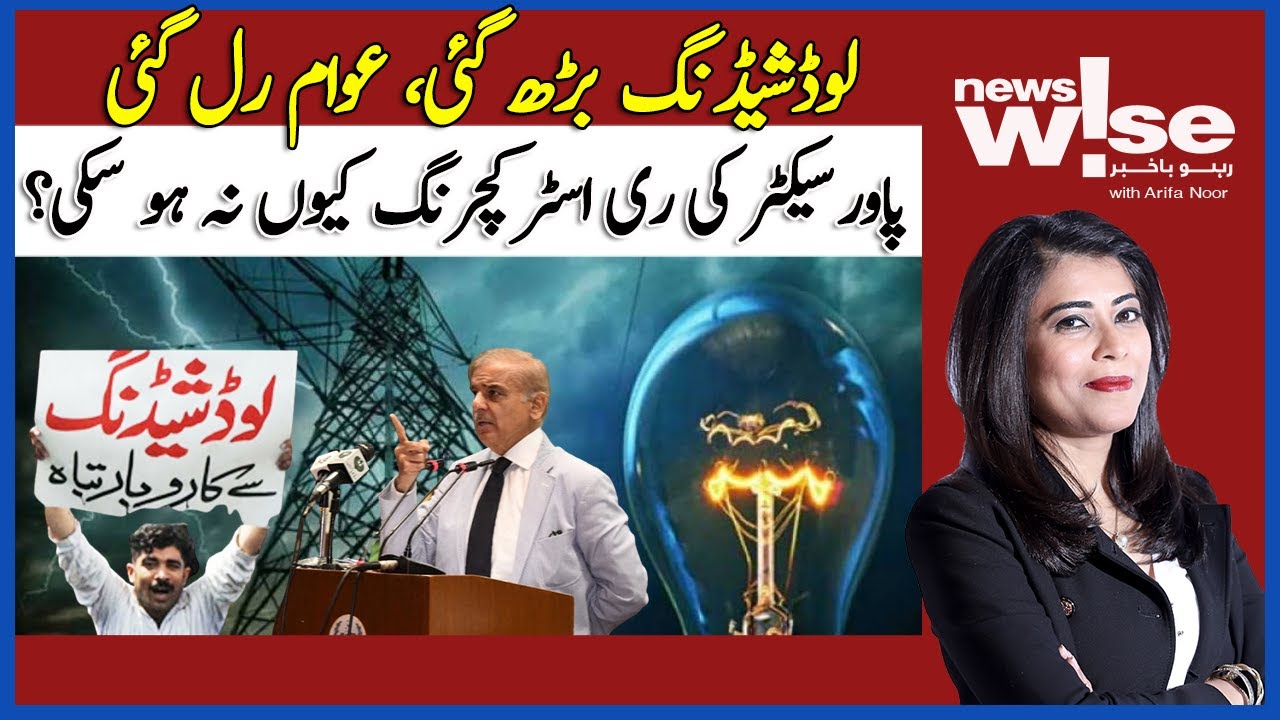 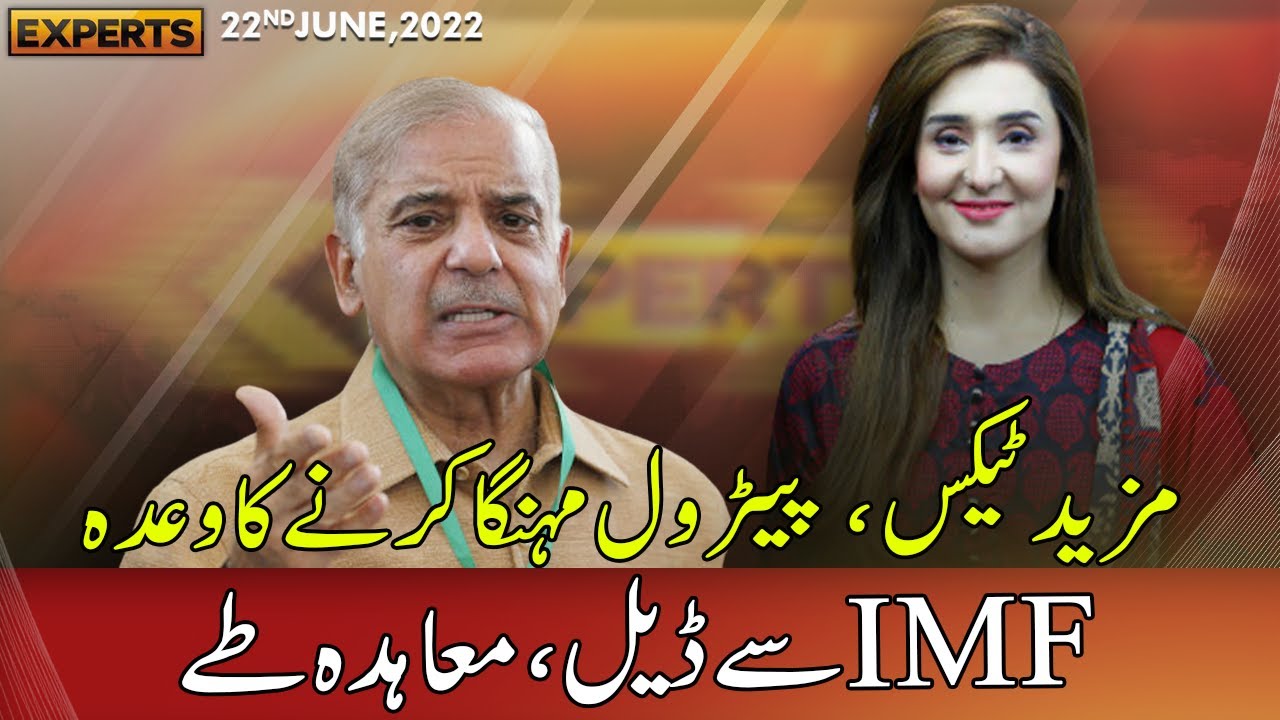