The state of New Jersey, in the United States, passed a resolution on Tuesday condemning the Sikh massacre terming it a “genocide”.

The damning resolution will also be presented to US President Joe Biden and Vice-President Kamala Harris.

Highlighting the century-old legacy and the importance of the Sikh community’s contributions to the American economy, sponsored by Senator Stephen Sweeney Sweeney said. “The Sikh community, which originated in Punjab, India, began 28 immigrating into the United States over 100 years ago, and has 29 played an important role in developing the United States and New 30 Jersey.”

The genocide, in which over 30,000 Sikhs were mercilessly killed, over a span of three days, culminated in the assassination of then Indian Prime Minister Indira Gandhi at the hands of her Sikh guard. A neighborhood in New Delhi has gained the dubious honour of being called, “The Widow Colony”, and to this day houses thousands of Sikh women, who were forced to bear mass rape and witness the murder of their husbands, fathers, and sons. The resolution highlights the gravity of the atrocities committed against the fifth largest religion in the world.

“Sikhism is the world’s fifth-largest religion with nearly 30 9 million adherents, including roughly 1,000,000 in the United States,” the resolution further reads.

The atrocities were not limited to New Delhi but occurred throughout India. The resolution calls the massacre a “state- sponsored genocide”.

The resolution further brought to light the attempts that were made to recognise and condemn the human rights violation. 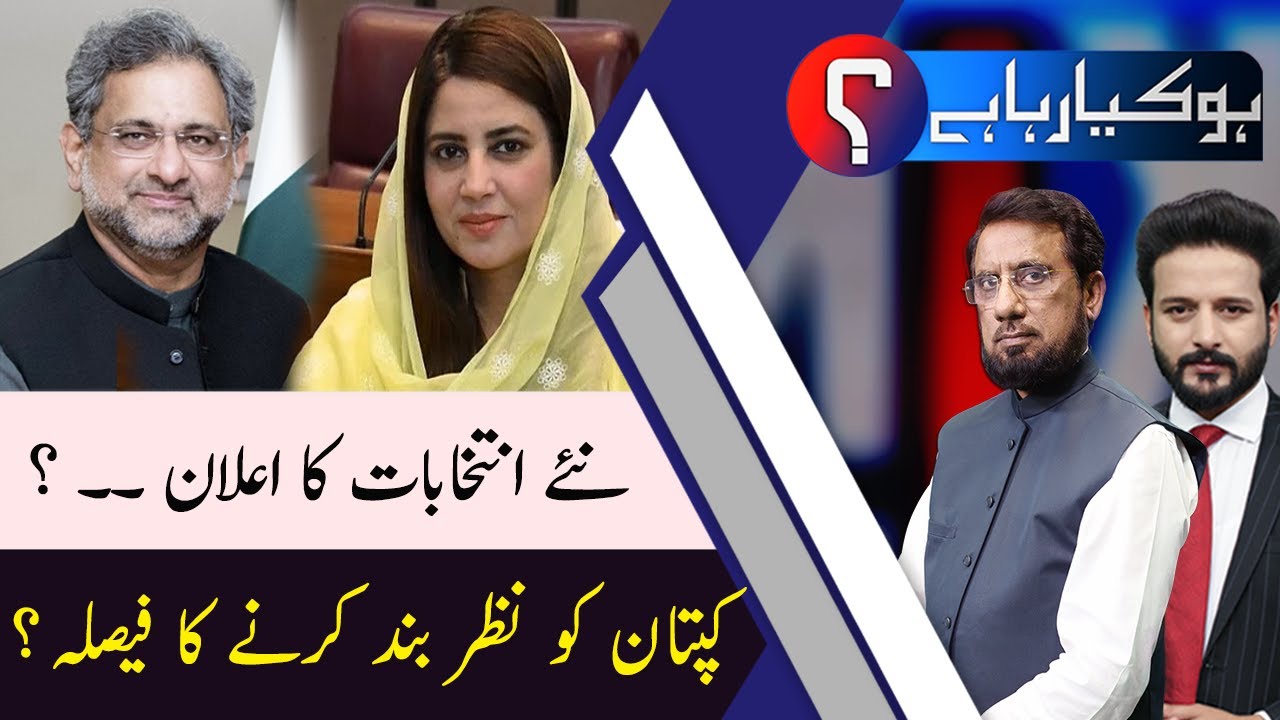 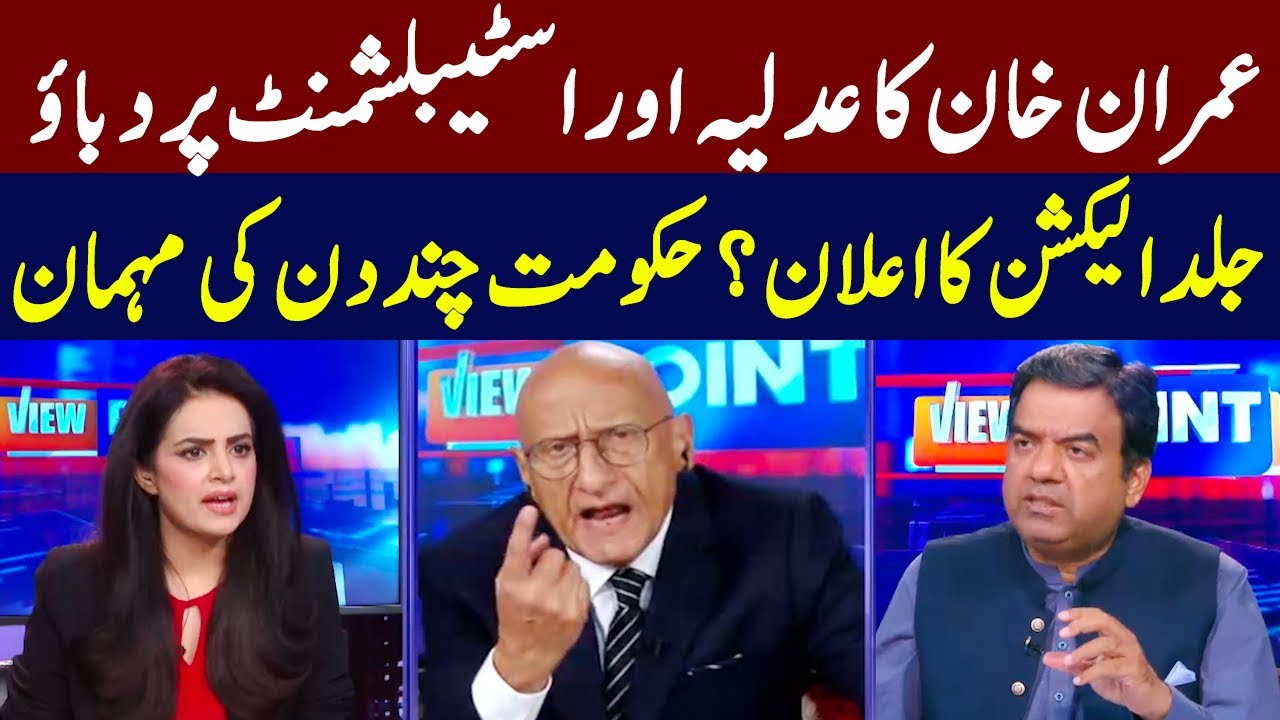