Pakistan media, be it print or electronic, is going through a tough time these days; draconian laws continue to hinder the process of news gathering and controversial bodies are favouring the mighty, rather than the one with courage.

Ordinances and Authorities have restricted the expressive-ness of the media workers and truth has become a rarity. For students of media, the situation is rather depressing, but they are quite lucky, that a concise book is there to guide them through. If they consider the “present” intolerable, they must know the “past” and the struggles that paved the way for a prosperous “future”.

It gives them a sharp insight into what has been happening in media over the years. Written in Urdu by Professor Doctor Tauseef Ahmed Khan and Irfan Aziz, it has summed up the pressures by the “rulers” and the way they were “resisted” by the journalistic community across Pakistan.

Considered the “Fourth Estate”, media never excelled in Pakistan, be it a military rule or a civilian one. The book addresses the curbs and censorship imposed by successive governments on the press, as well as views of veteran journalists who have defied the moves, since the creation of Pakistan.

The list comprises senior journalists like Mazhar Abbas, editor Dawn Zafar Abbas, editor Jang Mudassir Mirza and regional experts like Anwar Sajidi (Balochistan) and Sohail Sangi (Sindh). The way recently deceased I A Rehman and Muhammad Zia-Uddin, connected the oppression of the press in the 50s with the prevailing situation, is a revelation for those who consider the ‘present’ the tensest.

The take-over of Progressive Papers Limited (PPL) in 1959, the creation of the National Press Trust in the 60s and the closure of Pro-PPP newspapers in 1977/78, is a reality that cannot be forgotten. The struggle for Press Freedom by journalists, against the “hand out journalism” of Ayub-era, the measures taken by Chief Martial Law Administrator Zulfiqar Ali Bhutto or the intolerable period of General Zia-ul-Haq, is spread over the 410-page-book.

The book comprises four lengthy chapters. The first chapter covers the history of struggles by the press in this part of the world, the second one mentions the so-called relief provided to the”press” in the name of freedom.

The invisible “control” and the sword hanging over the head of printing houses are also part of the second chapter. The third chapter covers the recent past, the last three decades or so. The creation of Regulatory Authorities to undermine the print and electronic media institutions is also part of this chapter. The final chapter is dedicated to the early crusaders of press freedom. There is ample information regarding the media persons who have lost their jobs for raising their voice for Press Freedom in Pakistan.

An honorary life-long member of the Karachi Press Club, Professor Doctor Tauseef Ahmed is a regular at the “Club” and is easily accessible. Students and up and coming journalists are usually there to seek his advice and guidance. Being a former Head of Mass Communication Department in FUUAST, Professor Doctor Tauseef Ahmed Khan has also written two books on Journalism.

One is the “Alternate History of Journalism in Pakistan” and the other is about the role of Journalistic bodies regarding the Freedom of the Press in Pakistan. He was an active member of NSF (National Student Federation) in the 70s and thus has progressive views. Written in association with colleague Irfan Aziz, the book is a source of valuable information and is a necessary read.

— The writer is a senior producer at Geo TV. 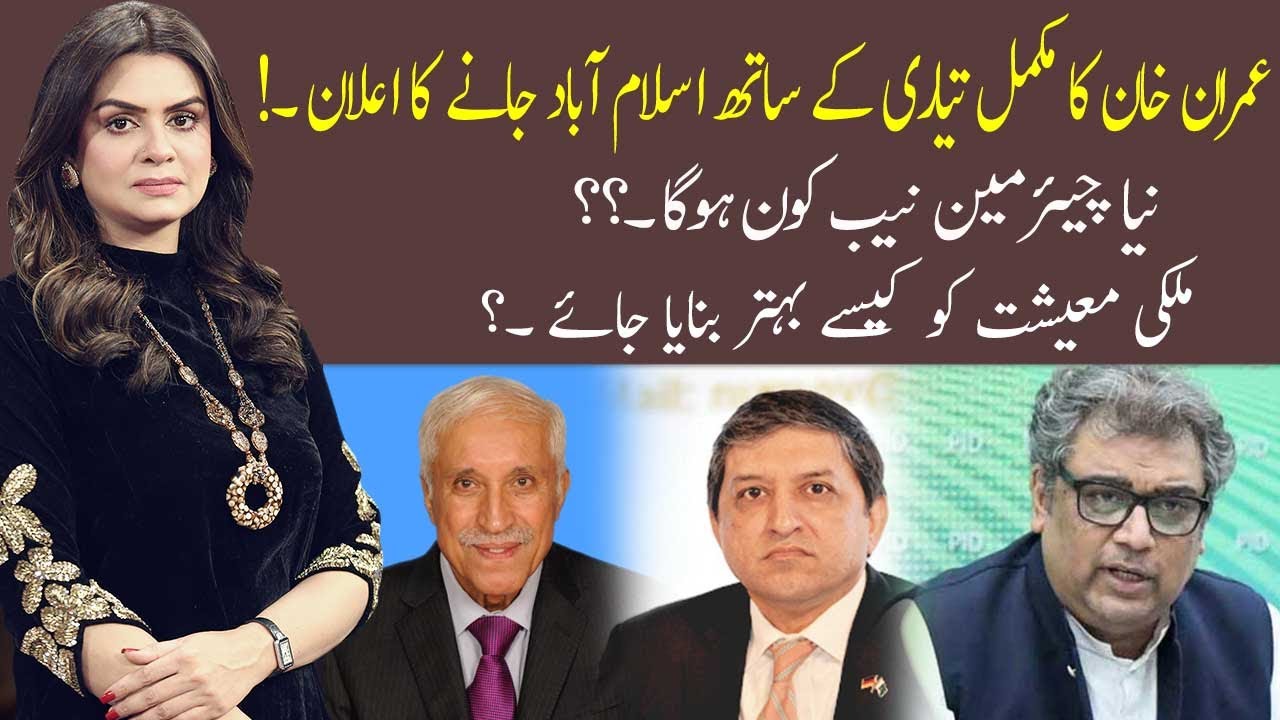 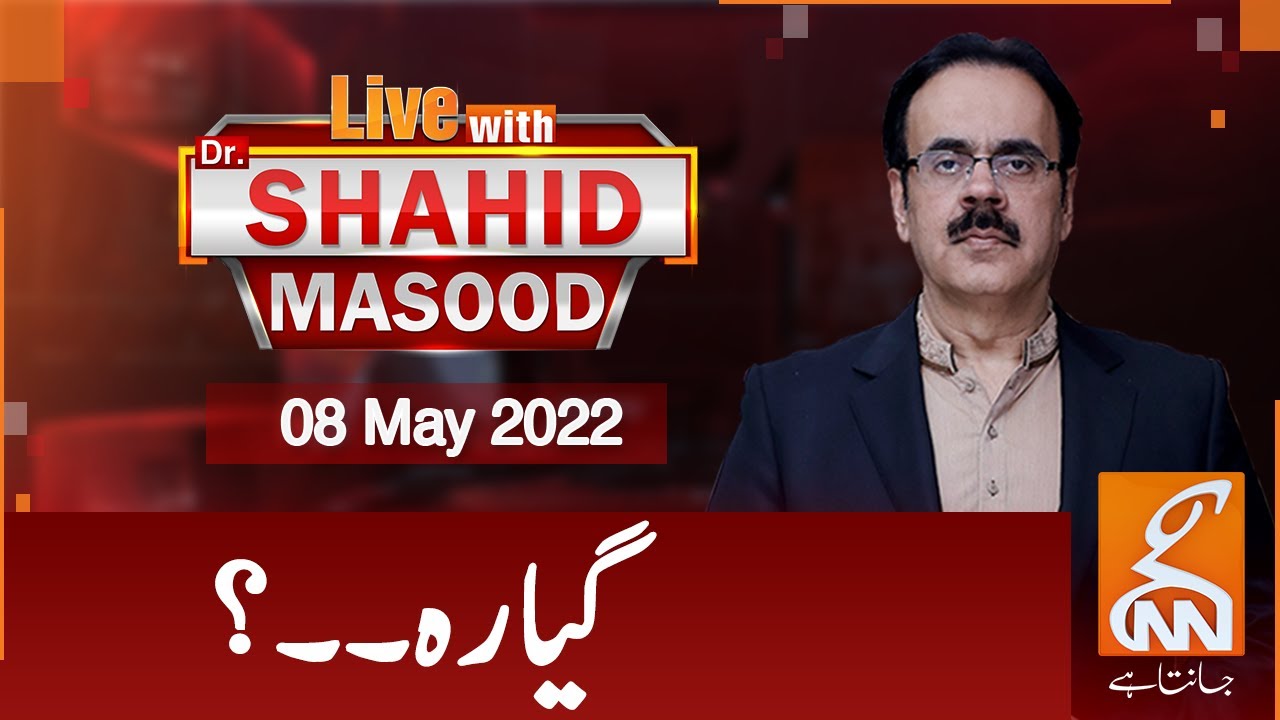 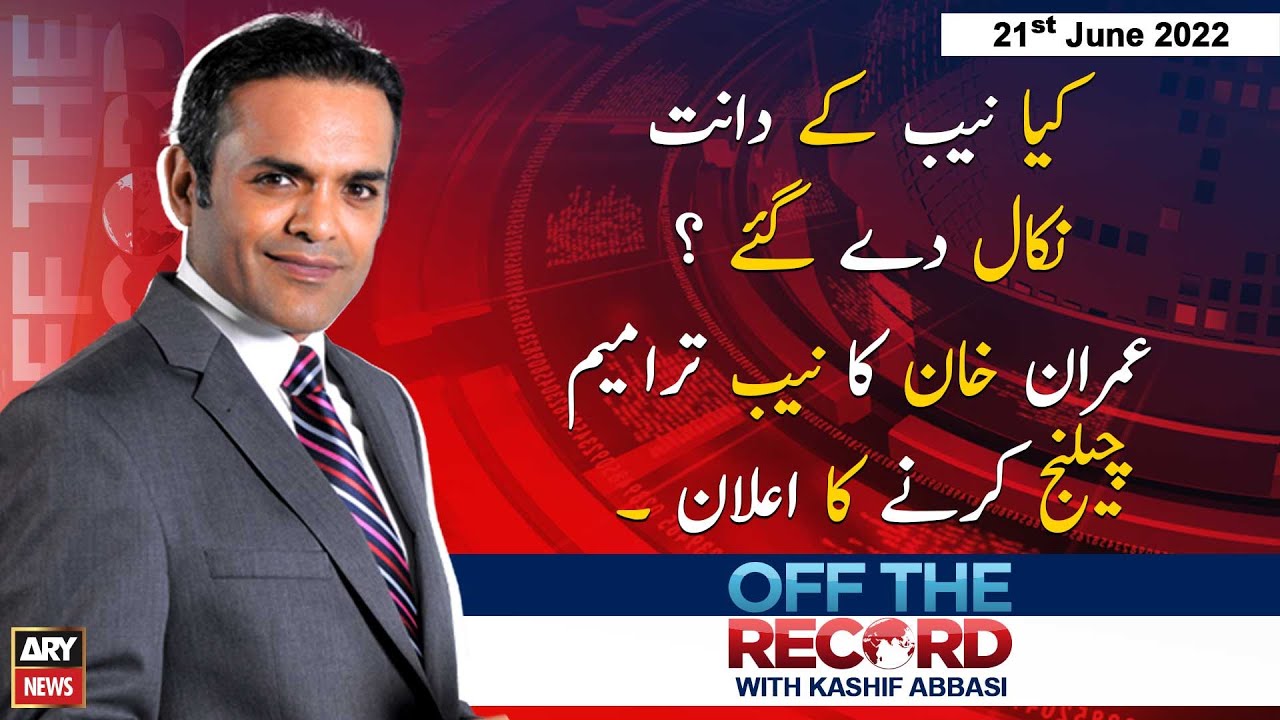