Ambassador of Pakistan to the United States of America (USA) Dr Asad Majeed Khan concluded his tenure as he took up a new charge in Brussels, Geo News reported.

In 2019, Dr Asad Majeed Khan was appointed as Pakistan’s ambassador to the United States after Ali Jahangir Siddiqui had stepped down from his post.

Ex-AJK president Masood Khan will replace Dr Majeed as Pakistan’s envoy in Washington and the US government has already issued the agreement for the appointment of Sardar Masood Khan.

Announcing his departure through his Twitter handle, Asad Majeed Khan said that he had taken up a new post in Brussels.

“After serving as Pakistan’s Ambassador to US for over three years, I leave today to take up my new post in Brussels,” he wrote.

Pakistan’s envoy further expressed his pleasure and gratitude for representing the country in the US.

Asad Majeed Khan tweeted, “I thank all our friends in the US, especially Pakistani diaspora for their support & contributions for a stronger Pak-US partnership.”

A career diplomat, Dr Majeed had served as Pakistan’s ambassador in Tokyo. In the past, he has also served in New York and Washington in different capacities. 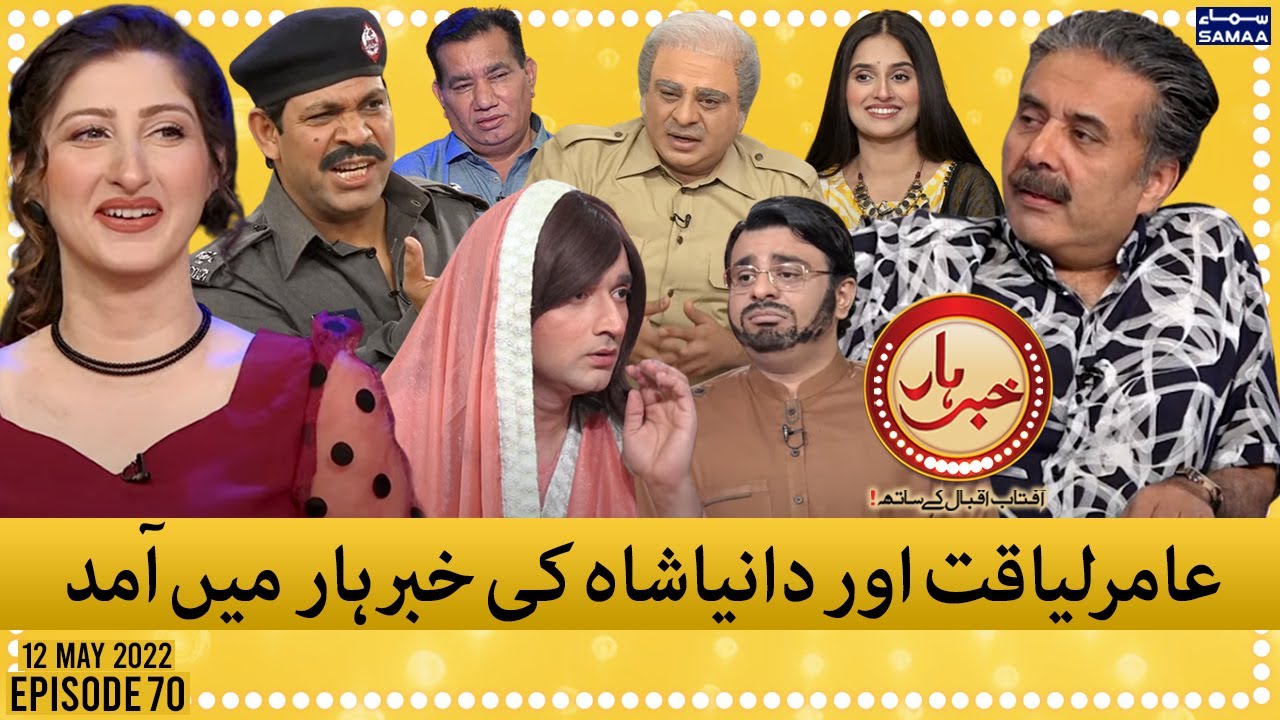 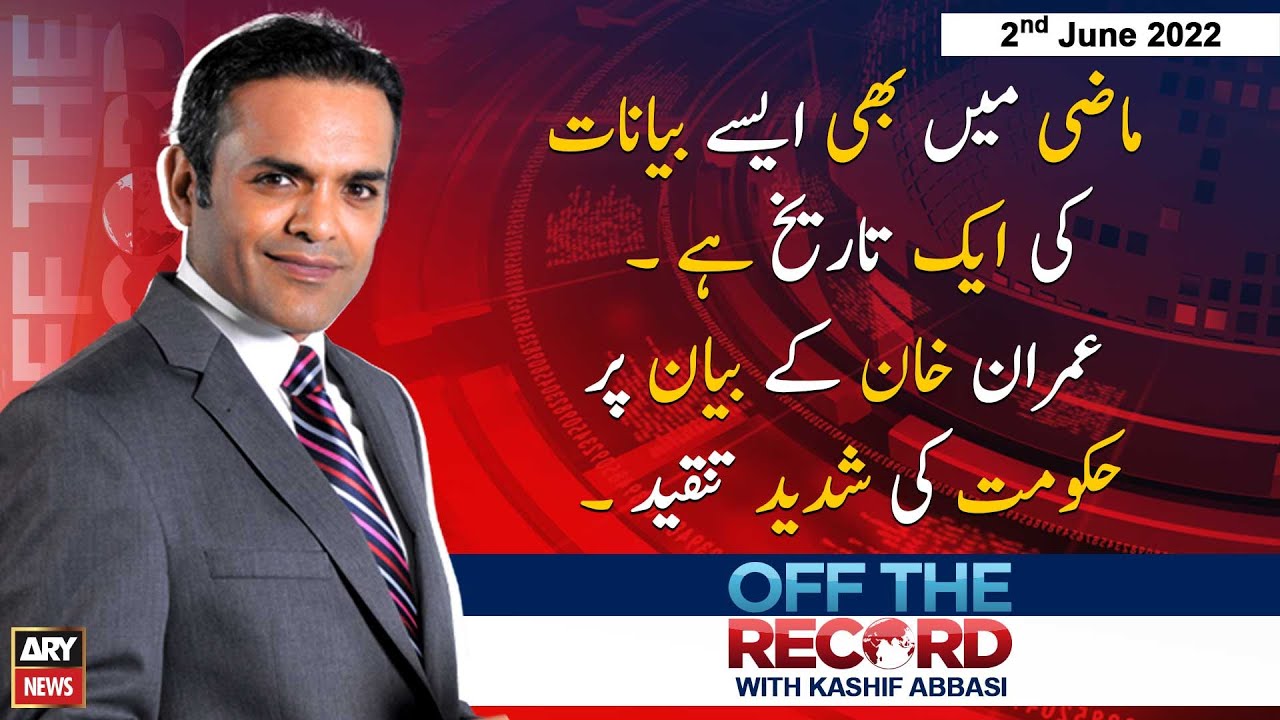 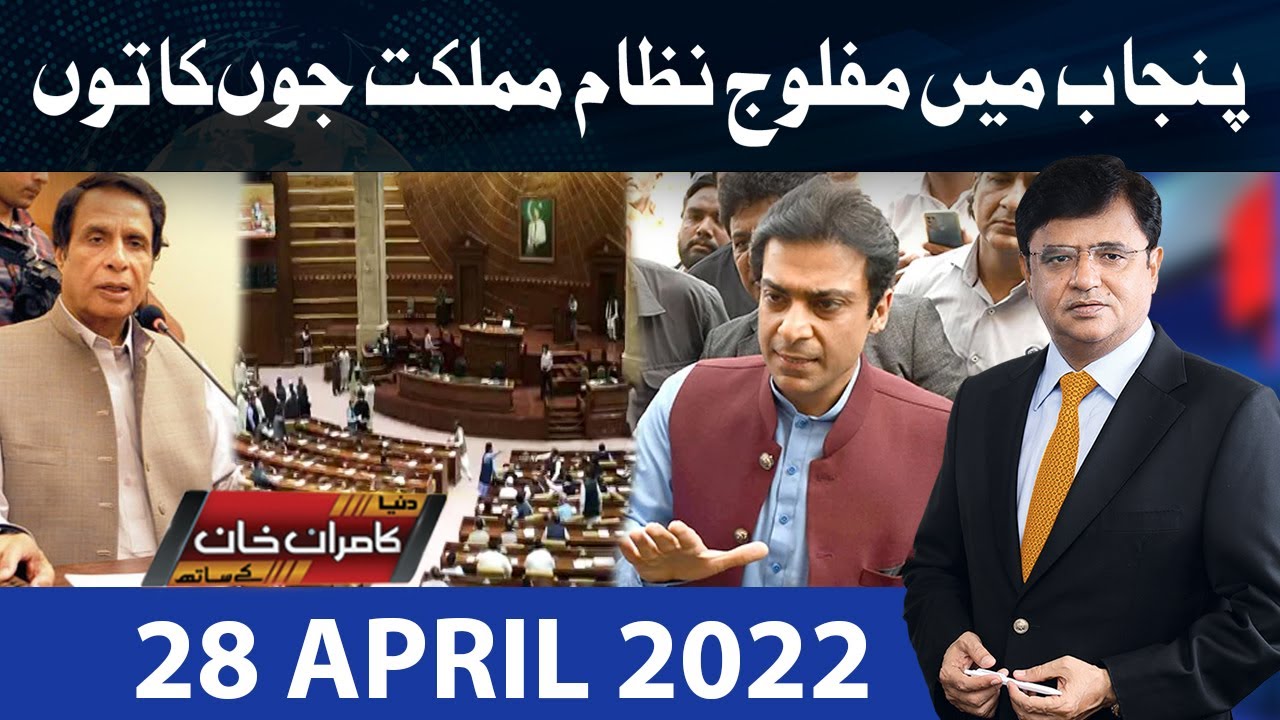