KARACHI: Amid the final day of the title-deciding Test match of the historic Pakistan-Australia series at the Gaddafi Stadium Lahore, the Pakistan Cricket Board (PCB) on Friday celebrated the 30th 1992 World Cup anniversary with great enthusiasm.

The 1992 World Cup trophy was placed at Gaddafi Stadium today. Spectators at the venue, sitting in enclosures, were able to take selfies and photos with the iconic trophy.

Azhar Ali, Fawad Alam, among others also shared their memories associated with the World Cup.

In a video uploaded on PCB’s official Twitter handle, Azhar Ali shared that he took inspiration from the players who were part of the World Cup-winning team.

He recalled that Inzamamul Haq is his favourite player as he still remembers his semi-final performance.

Fawad Alam also shared that the 1992 World Cup and the players of that time still make the cricketers passionate about the game.

Meanwhile, a day earlier the board had also said that the 1992 World Cup trophy will also go to the dressing rooms of Pakistan and Australia.

Under the leadership of former captain Imran Khan, Pakistan had defeated England by 22 runs in the historic final of the 1992 World Cup to clinch their maiden World Cup trophy at the Melbourne Cricket Ground on March 25. 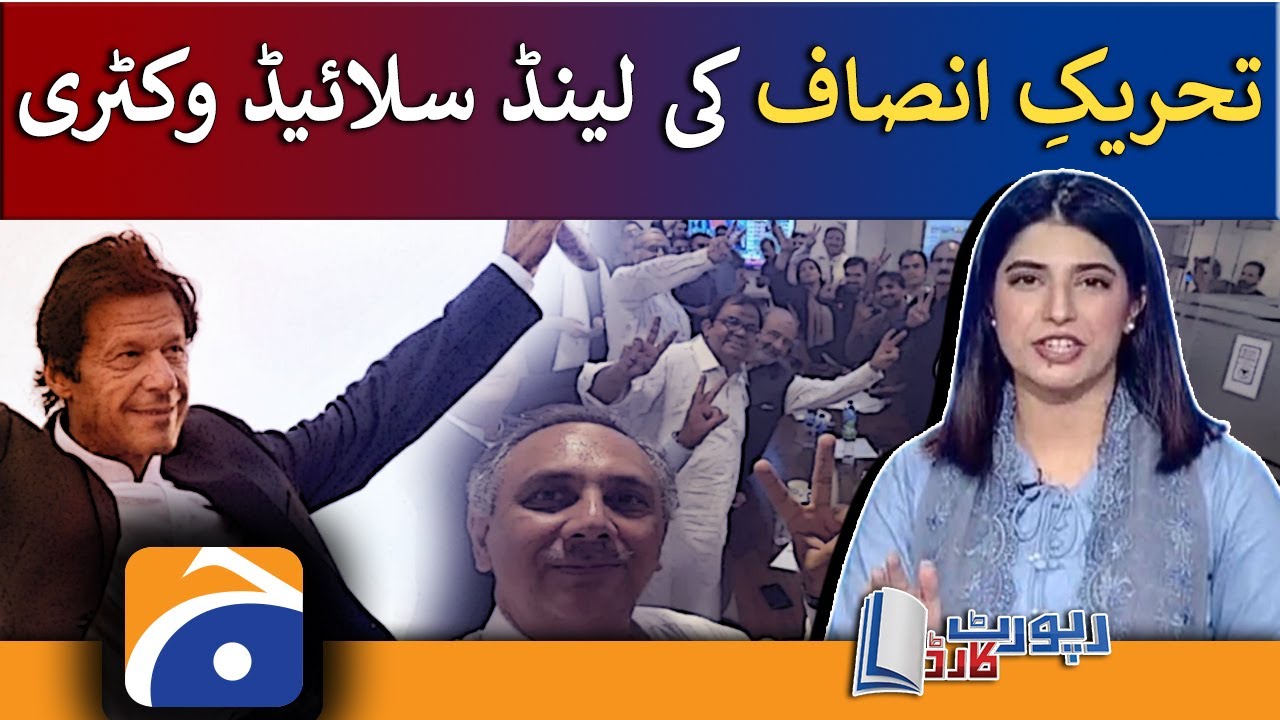 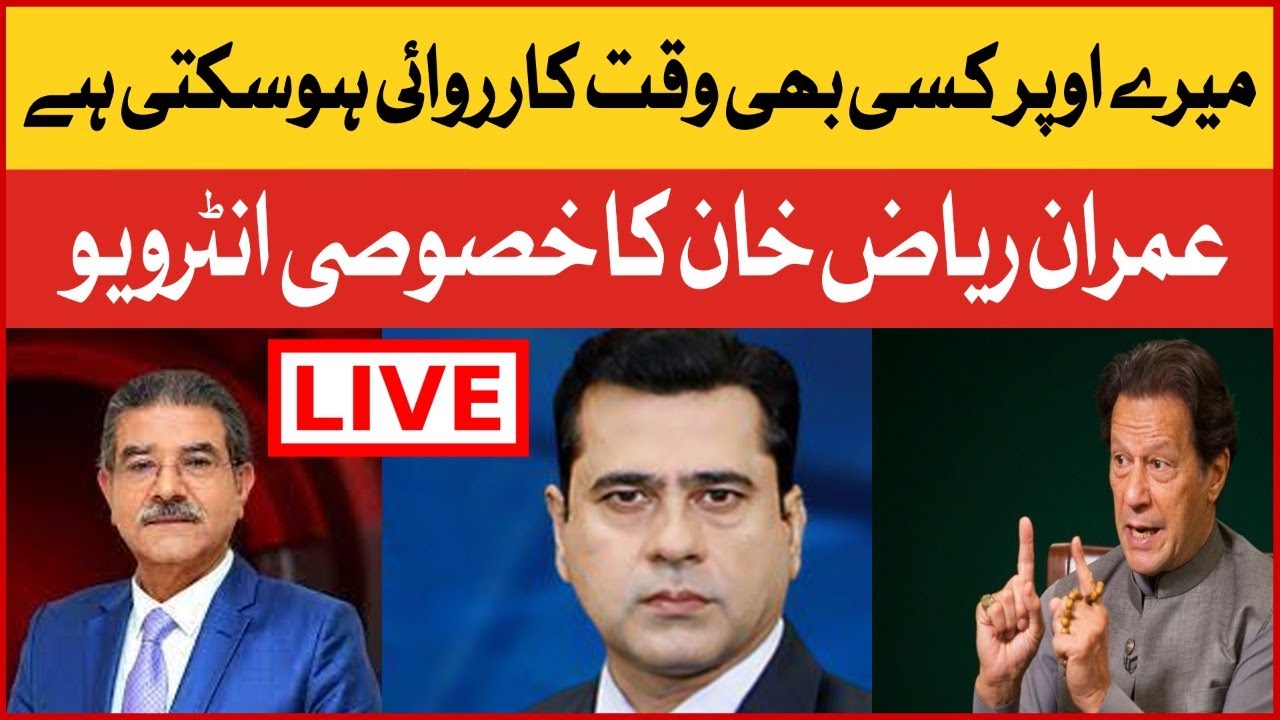