ISLAMABAD: The Supreme Court on Friday adjourned the hearing on a presidential reference seeking the interpretation of Article 63(A) of the Constitution and a plea filed by Supreme Court Bar Association (SCBA) against the government and Opposition’s rallies in the federal capital, ahead of a vote of no-confidence against Prime Minister Imran Khan.

A five-member larger bench of the apex court — headed by Justice Umar Ata Bandial and comprising Justice Muneeb Akhtar, Justice Aijazul Ahsan, Justice Mazhar Alam, and Justice Jamal Khan Mandokhel — heard the reference along with a plea filed by the SCBA against public gatherings of the Opposition and the government in the federal capital.

However, Justice Ahsan was of the view that when a member becomes part of a political party, he signs loyalty towards that party. He asked whether PM Imran Khan, as the party head, has issued any directives to the party members.

“If yes, the court should be informed,” Justice Ahsan added.

Meanwhile, AGP Khan said in his arguments that even the MNAs on reserved seats were present in Sindh House.

“The reserved seats are allocated as per the list issued by the party,” he said.

At this, CJP Bandial inquired if the AGP believes that the members who do not vote in the party’s favour commit dishonesty?

“There is extremely strict punishment for khayanat (dishonesty) in Quran. Betrayal of trust is a big sin,” CJP Bandial said, adding that a person who breaks the trust is called a khaain [dishonest person].

The top judge said that a strong party system is the guarantor of a strong democratic system.

During the hearing of the case on Thursday, Justice Akhtar had observed that lawmakers are bound to follow the policy of the political party they are affiliated with.

“Lawmakers have to vote in accordance with their party’s mandate. They have to follow the party policy. Full stop, that’s it,” Justice Akhtar said.

Justice Mandokhel, while addressing AGP Khan, remarked that he is the attorney-general of the country instead of a party representative or a counsel.

He asked if staying loyal to the party was necessary even if the prime minister does anything wrong.

“Can’t I disagree with the prime minister if he takes action against national security,” Justice Mandokhel asked.

At this, AGP Khan asked the judge to give up the discussion on the prime minister as it is irrelevant in this situation.

He argued that the prime minister takes oath as a member of the assembly and then as the premier.

“Responsibilities of a prime minister and an MNA are different,” he said.

AGP Khan said that the practice to run a party according to its manifesto is followed in the sub-continent.

“When military courts were established, Raza Rabbani supported his party’s stance despite his differences with the party.”

“If your [lawmakers’] conscience has woke up then render resignations.”

Responding to AGP’s argument, Justice Mandokhel inquired why should an MNA hand down the resignation.

“Should a member who is using the right to vote/freedom of speech be disqualified for life,” Justice Mandokhel inquired.

At this, AGP Khan maintained that there are some limits regarding the right to vote/freedom of speech.

“You cannot enjoy the freedom of speech by yelling at an ailing person and becoming his cause of death,” AGP said. 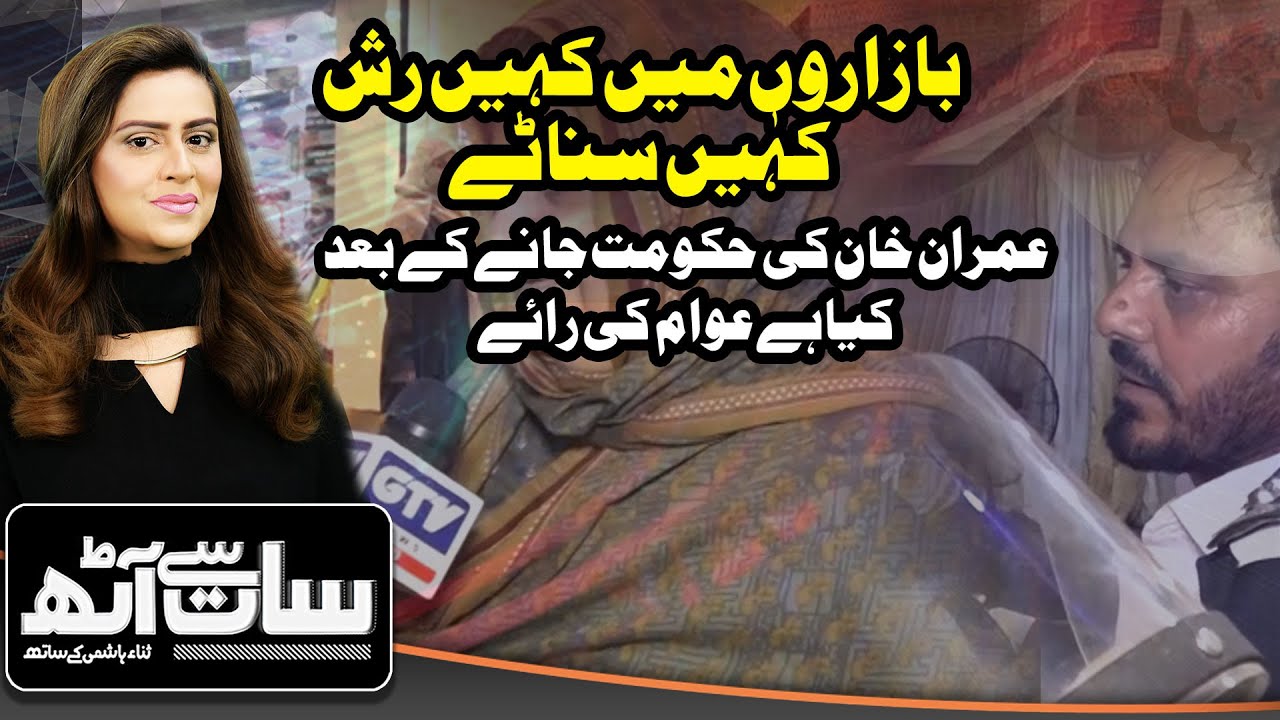 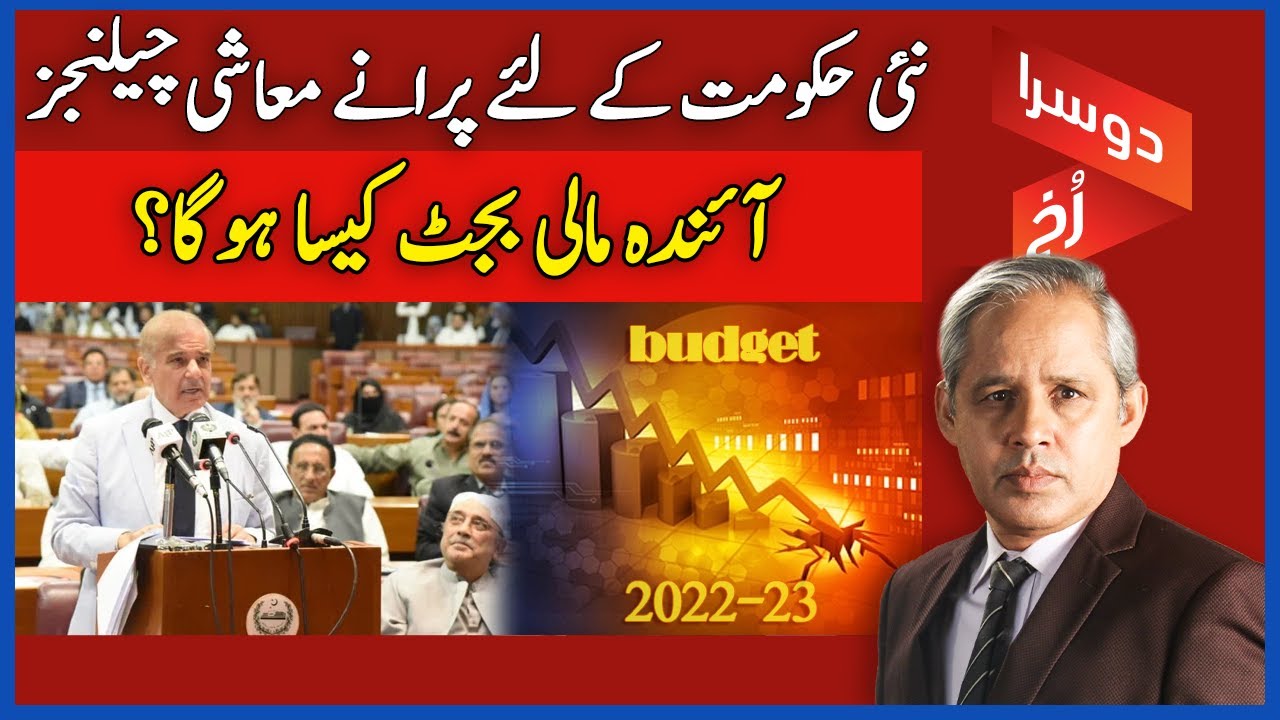 DoosraRukh | New Govt But Same Old Economic Problems | What Will The New Budget Look Like? |DawnNews