The UN General Assembly on Thursday adopted by an overwhelming majority a new non-binding resolution that demands an “immediate” halt to Russia’s war in Ukraine.

At UN headquarters in New York, 140 countries voted in favor, 38 abstained and five voted against the measure, with applause ringing out afterwards.

The vote came after the adoption of a similar non-binding resolution on March 2 that demanded Russia immediately cease its use of force — a vote that was approved by 141 countries.

On Wednesday Ukraine put forward the new resolution, originally prepared by France and Mexico, at an emergency session of the General Assembly.

A competing text by South Africa, which never mentioned Russia by name, received only 50 votes for, 67 against and 36 abstentions, and was therefore not adopted.

The approved resolution specifically implicates Moscow and “demands an immediate cessation of the hostilities by the Russian Federation against Ukraine, in particular of any attacks against civilians and civilian objects.”

The US ambassador to the UN, Linda Thomas-Greenfield, welcomed the “strong majority” of member states that approved the resolution.

The countries made clear that “Russia bears sole responsibility for the grave humanitarian crisis and violence in Ukraine,” she said.

“As President Biden has stated clearly, Vladimir Putin will not see victory in Ukraine. And we heard today that he will not see it here in New York either.”

Joe Biden and his Western counterparts gathered in Brussels on Thursday for NATO, G7 and EU summits, with Ukraine President Volodymyr Zelensky also participated by videolink.

On Wednesday Russia submitted a resolution to the UN Security Council on the “humanitarian situation” in Ukraine — but it was not adopted, with 13 of the 15 member states pointedly abstaining in solidarity over what diplomats said was the text’s unacceptable basis. 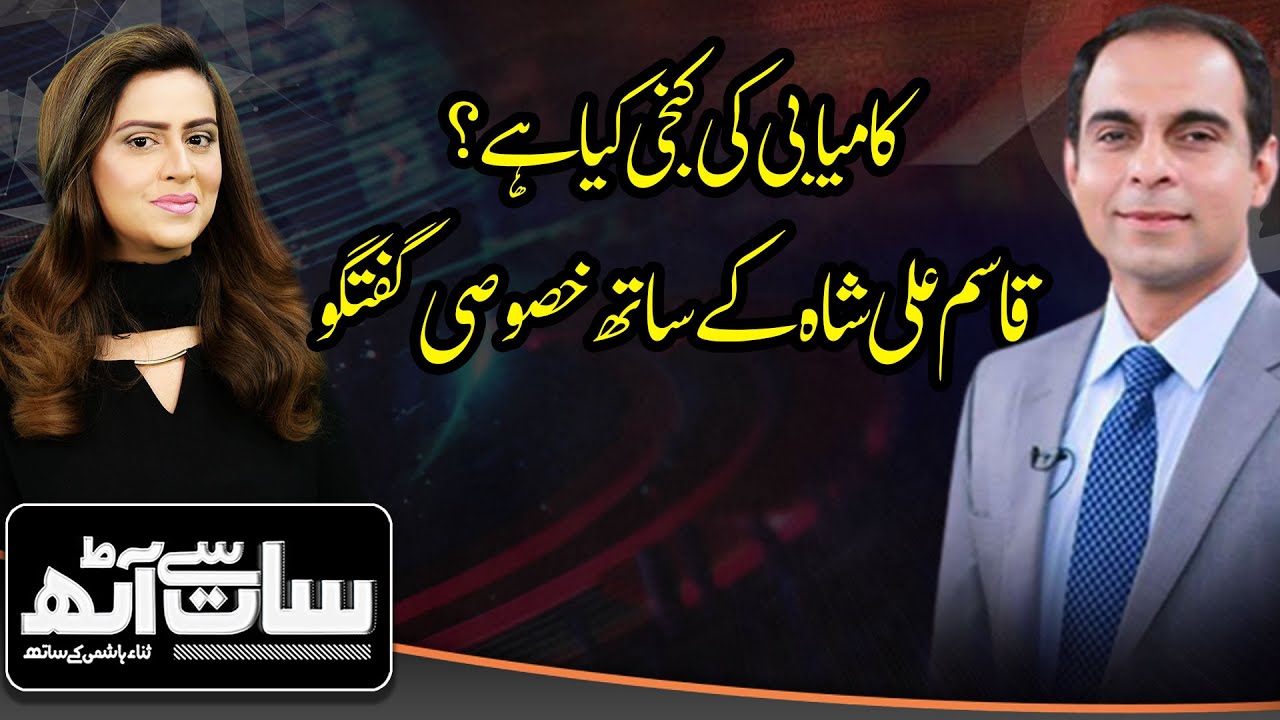