Google announced that it will be testing a new search feature that will display appointment availability to make booking a doctor’s appointment easier, reported CNET.

At its second annual health event, The Check Up, the company disclosed this development.

Even though the feature is still developing, Google plans to roll the feature out across the United States for select providers soon. Reportedly, they are working with scheduling providers such as CVS’ MinuteClinic.

Google went on to announce its plans for the Fitbit wearable too.

The next step is to get clearance from Food and Drug Administration (FDA) for the photoplethysmography algorithm (PPG) which senses heart rate through the wrist.

Apart from this, the tech giant also announced plans to research global AI initiatives. The company has partnered with Northwestern Medicine to research its ultrasound technology.

They are also researching how photos of the eye can help identify different medical conditions. 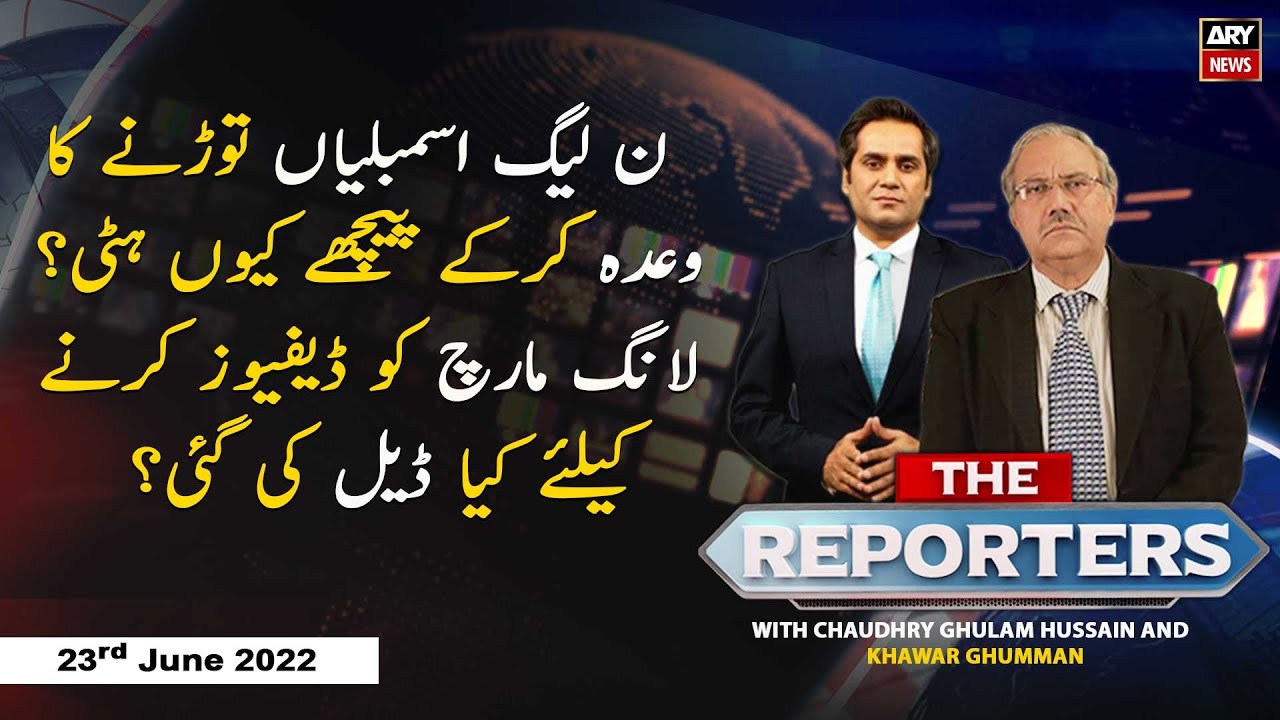 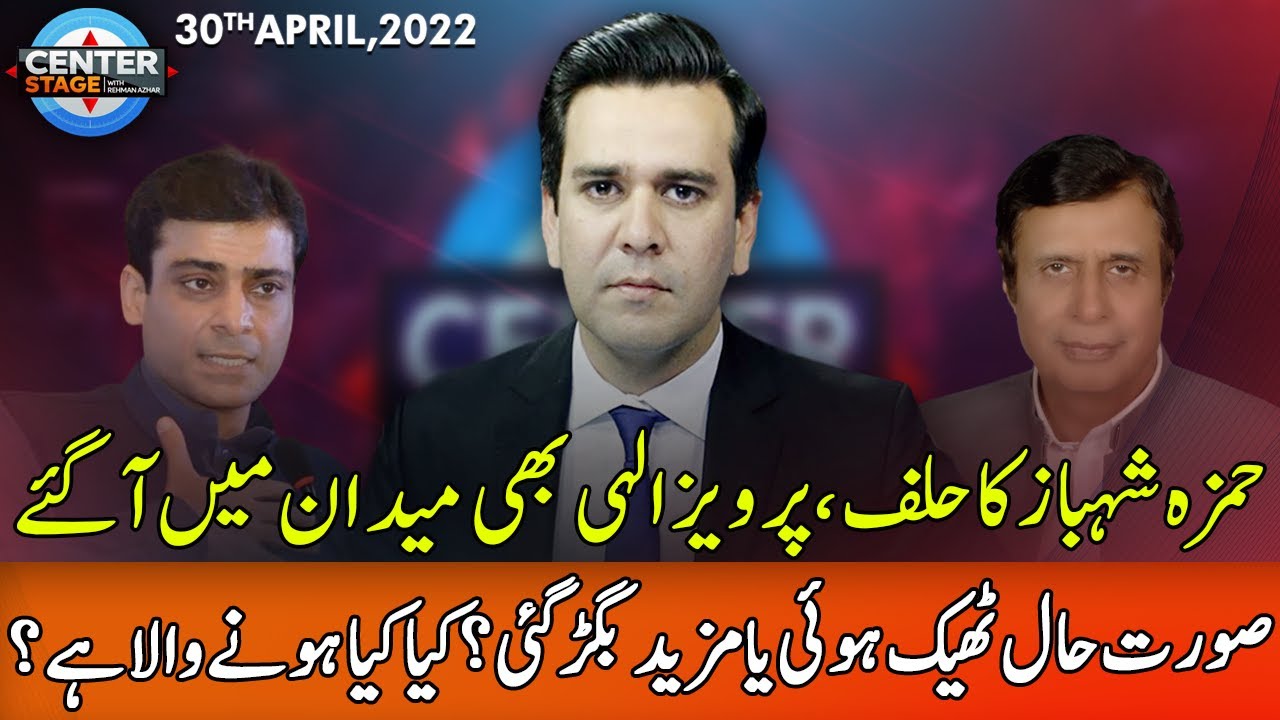