ISLAMABAD: More than a dozen members of the National Assembly (MNAs) belonging to the PTI have responded to the party’s show-cause notices, terming the allegations against them as baseless.

The ruling PTI had last week issued show-cause notices to the 13 dissident lawmakers for allegedly allying with the Opposition. The notices were served following the dissident MNAs’ decision to “seek refuge” at the Sindh House.

The dissident lawmakers were given seven days to present themselves before PM Imran Khan and explain the reasons behind their move — ahead of the crucial vote on a no-confidence motion against the premier.

The notices issued to the members mentioned that the interviews given to the media outlets by these members show that they have left PTI and, therefore, they were directed to present themselves before the party chairman.

In their response to the show-cause notices, the dissident MNAs said that the party had levelled “baseless allegations” against them. They also said that their actions are not in violation of Article 63(A) — which deals with the disqualification of parliamentarians who defect from their parties.

“We have neither left the PTI nor have we defected from the parliamentary party,” the MNAs responded in their letters, in which they also mentioned their reservations and concerns.

“Since the allegations are baseless, we thought it best to not appear before the prime minister in person,” they added.

Amid the chances of the MNAs switching sides and parting with the Opposition, the government has filed a presidential reference in the Supreme Court, seeking the top court’s interpretation on Article 63(A).

PM Imran Khan, addressing a rally in Dargai last week, had also said that he is ready to forgive the dissident MNAs of the PTI given that they rejoin the party. 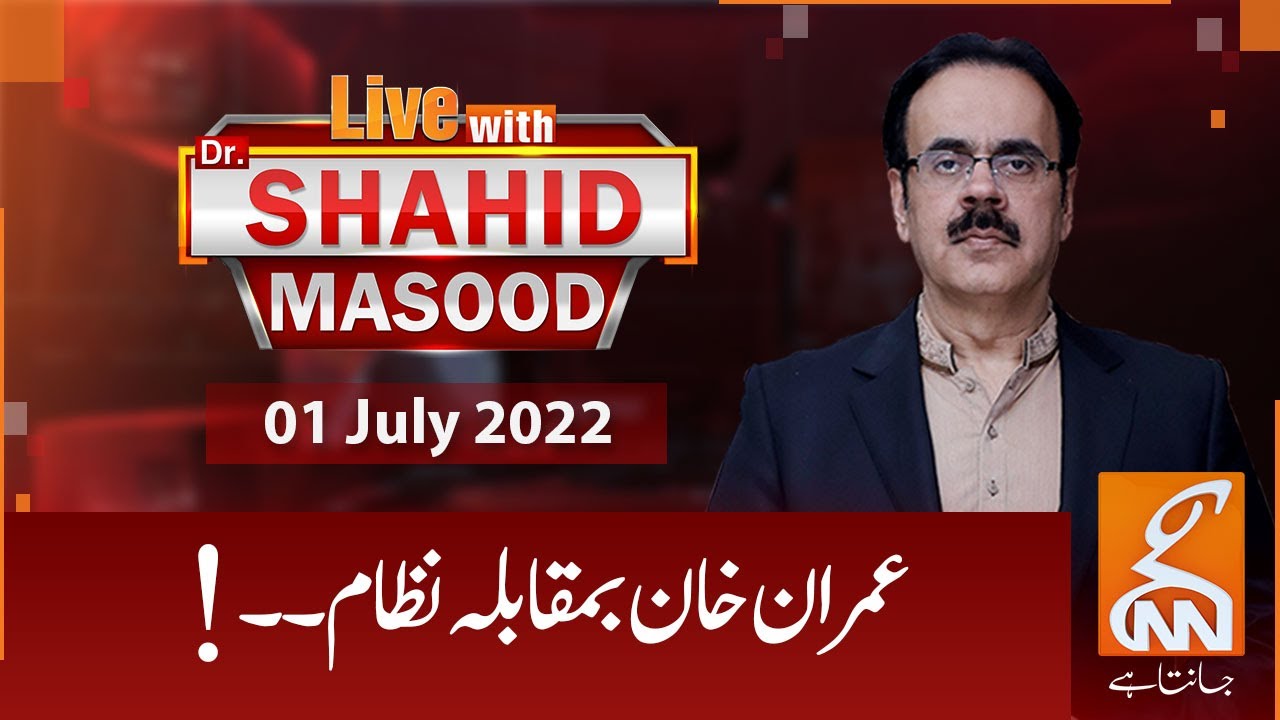 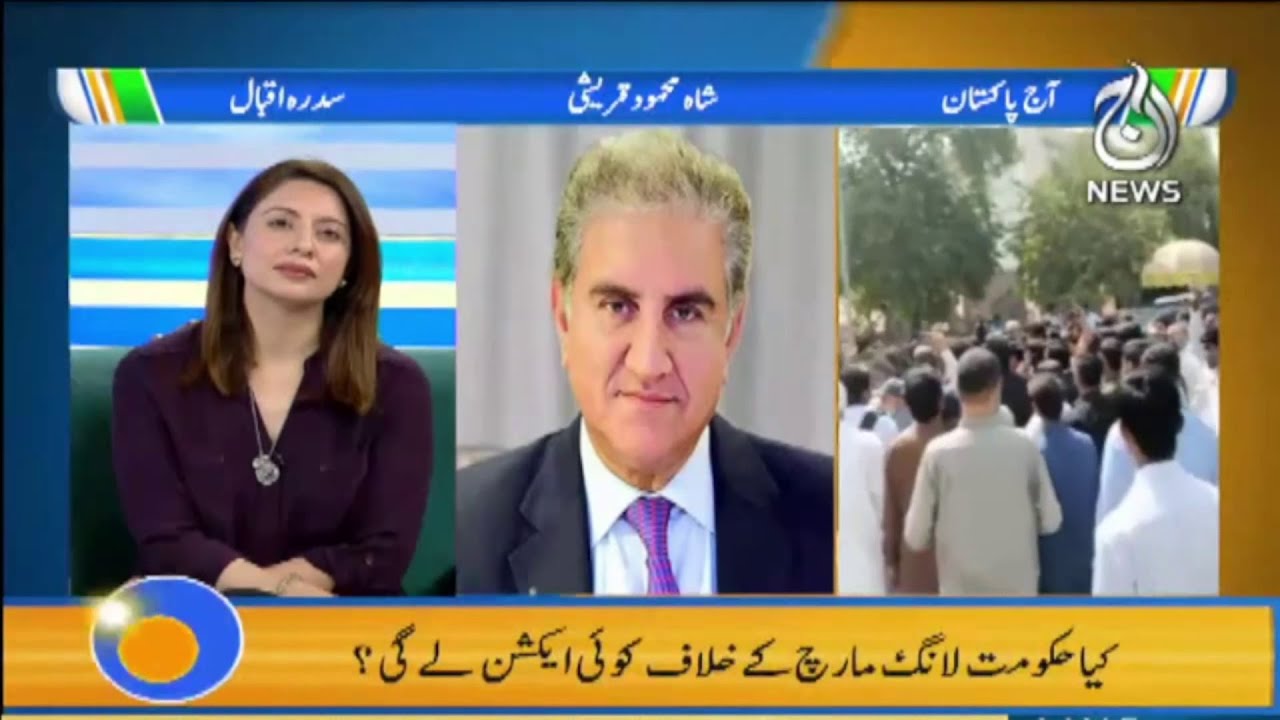