NEW DELHI: The Central Industrial Security Force (CISF) has suspended a female constable after she allegedly strip-searched an 80-year-old woman at the Guwahati airport during security checks, NDTV reported.

The woman and her granddaughter were together at the Lokpriya Gopinath Bordoloi International Airport and were flying to New Delhi.

The paramilitary force that guard the Guwahati airport published an official Tweet saying, “Security and dignity of needy pax (passenger) go hand in hand. CISF has already started enquiry in connection with the unfortunate incident at Guwahati airport.”

“The concerned personnel has been suspended. DIG CISF has spoken with the passenger,” they added.

India’s Civil Aviation Minister Jyotiraditya Scindia responded to the complainant by tweeting “looking into this”.

The old woman’s daughter, Dolly Kikon, had raised the complaint on Twitter.

“@CISFHQrs My 80 year old disabled mom was made to strip at the CISF security check at Guwahati airport. The security personnel wanted “proof” of her titanium hip implant and forced her to undress. @himantabiswa @guwahatiplus @GuwahatiAirport. Is that how we treat seniors,” Kikon tweeted.

In another Tweet, she added, “It is disgusting! My 80 year old disabled mother was forced to pull down her undergarment and get naked. Why? Why?”

A senior officer explained that since the metal detector would not stop beeping, the constable had to ask the old lady for physical checking and show her the hip implant area to confirm the passenger’s version of the story. 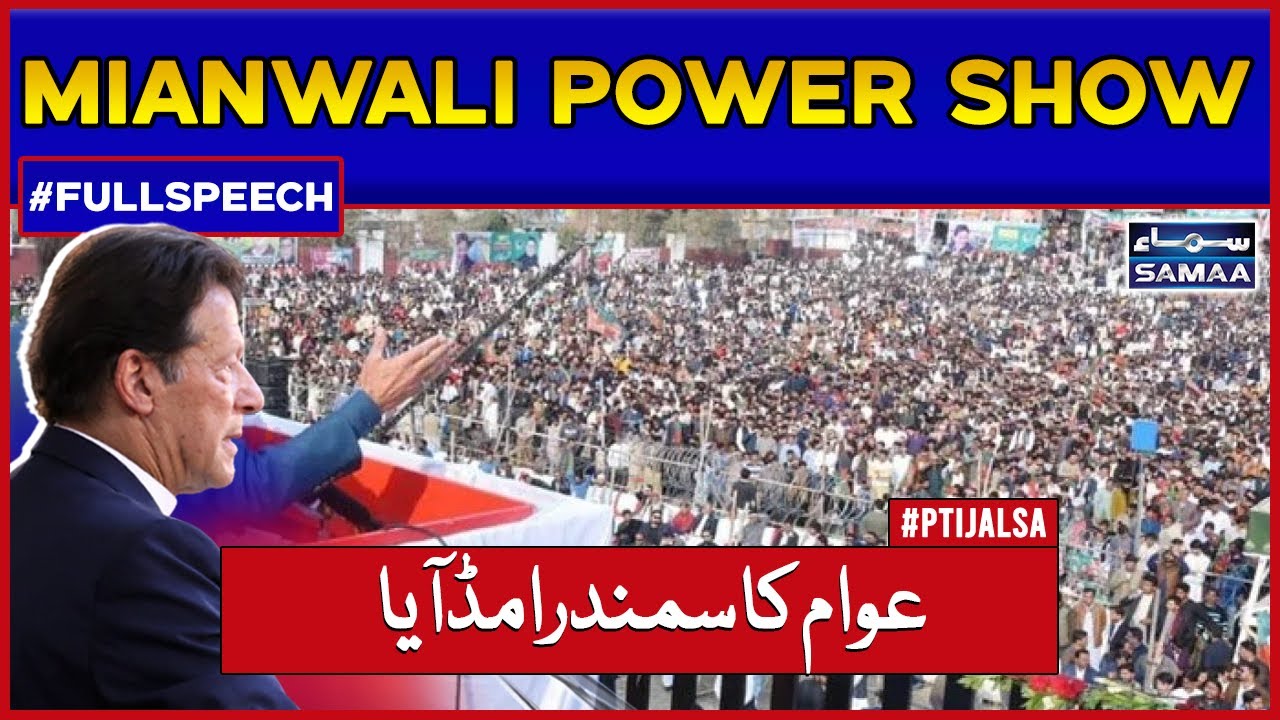 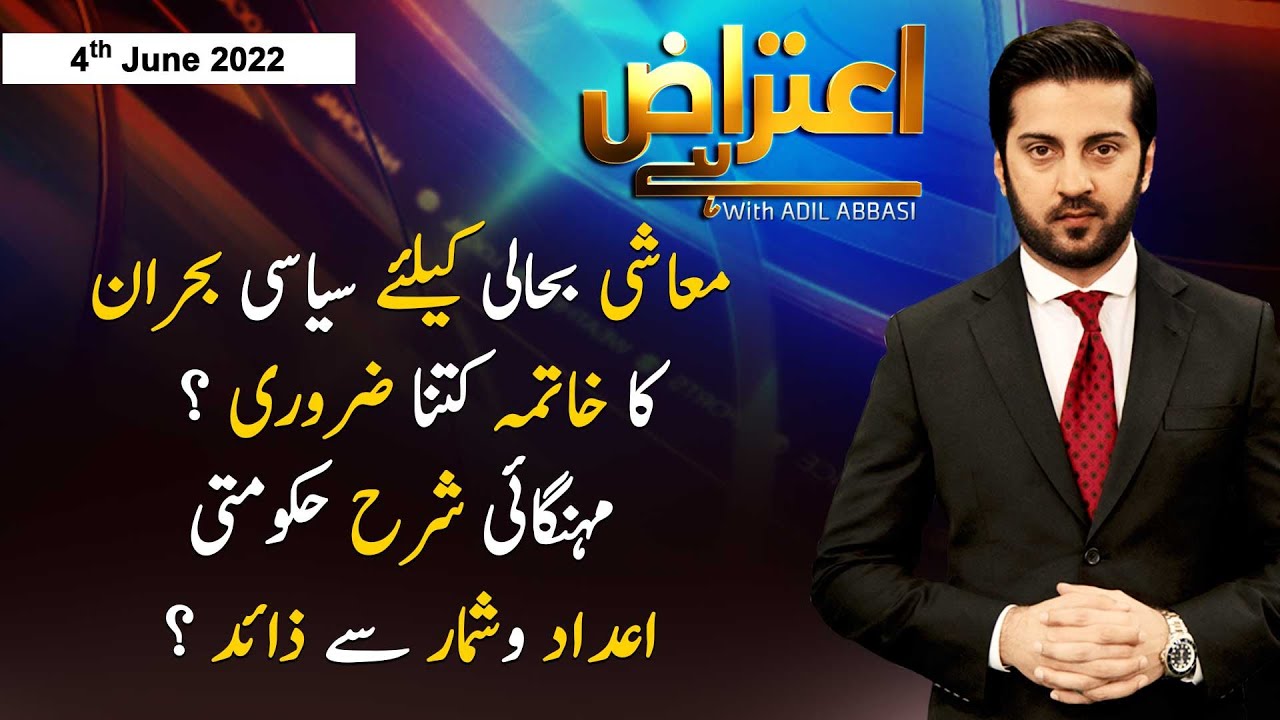