Following a thrilling victory in a historic Test series in Pakistan, on their first tour to the country in 24 years, Australian cricketers acknowledge Pakistan’s hospitality.

He wrote on Twitter: “Special, special series. Immensely satisfied for this group to win the series in the last session of 15 tough days of Test Cricket.

“Huge thanks to PCB and all over here in Pakistan for the brilliant hospitality.”

Australian batter Marnus Labuschagne also expressed his satisfaction over clinching the series that “went down to the last session.”

“A great, hard-fought series that went down to the last session. So happy to get the win!! Thanks to @babarazam258 and @TheRealPCB for a great series,” he wrote on his official Twitter handle.

Player of the series Usman Khawaja, who was born in Pakistan’s capital Islamabad before migrating with his parents to Australia as a four-year-old, said the team had had a lot of fun on the tour.

“I just want to thank Pakistan and the fans. We’ve had a great time. Everyone has been really welcoming. To win this game is the icing on the cake,” said Khawaja, who scored 496 in the series with two hundreds and as many fifties.

Retweeting a fan video, Khawaja also thanked the county for hosting them.

Australia are in Pakistan for the first time since 1998, having previously refused to tour over security fears. 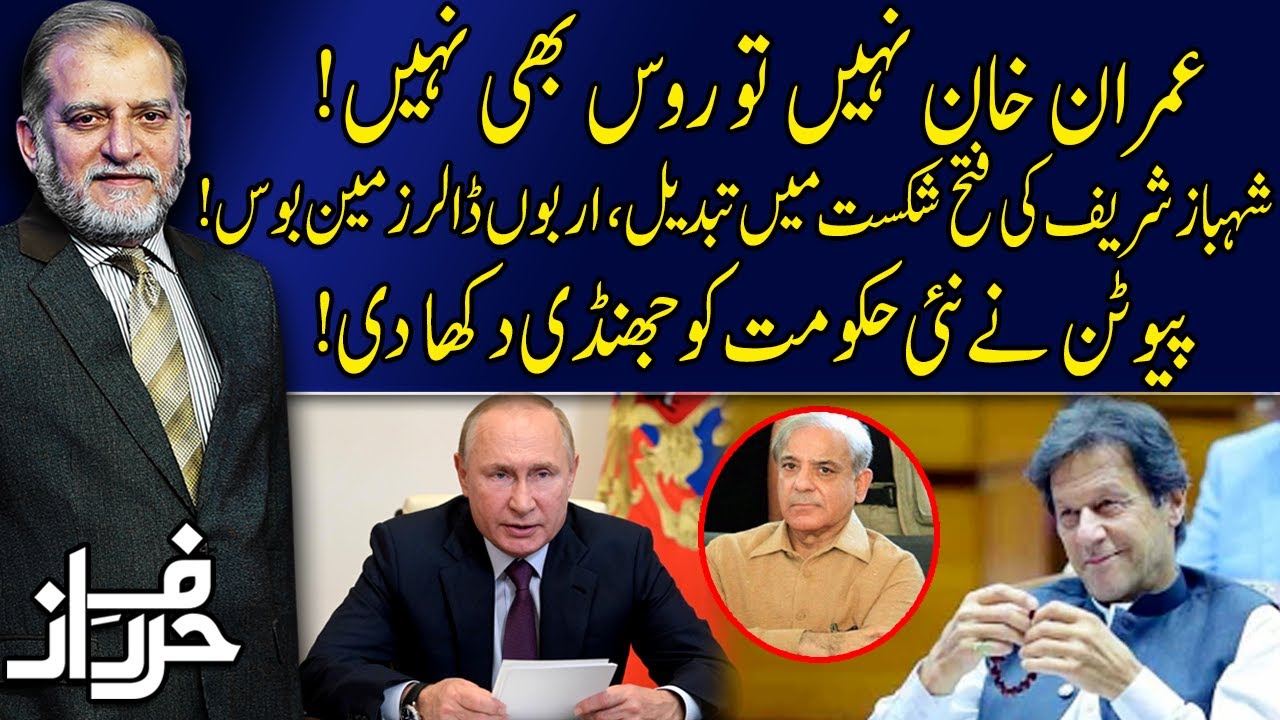 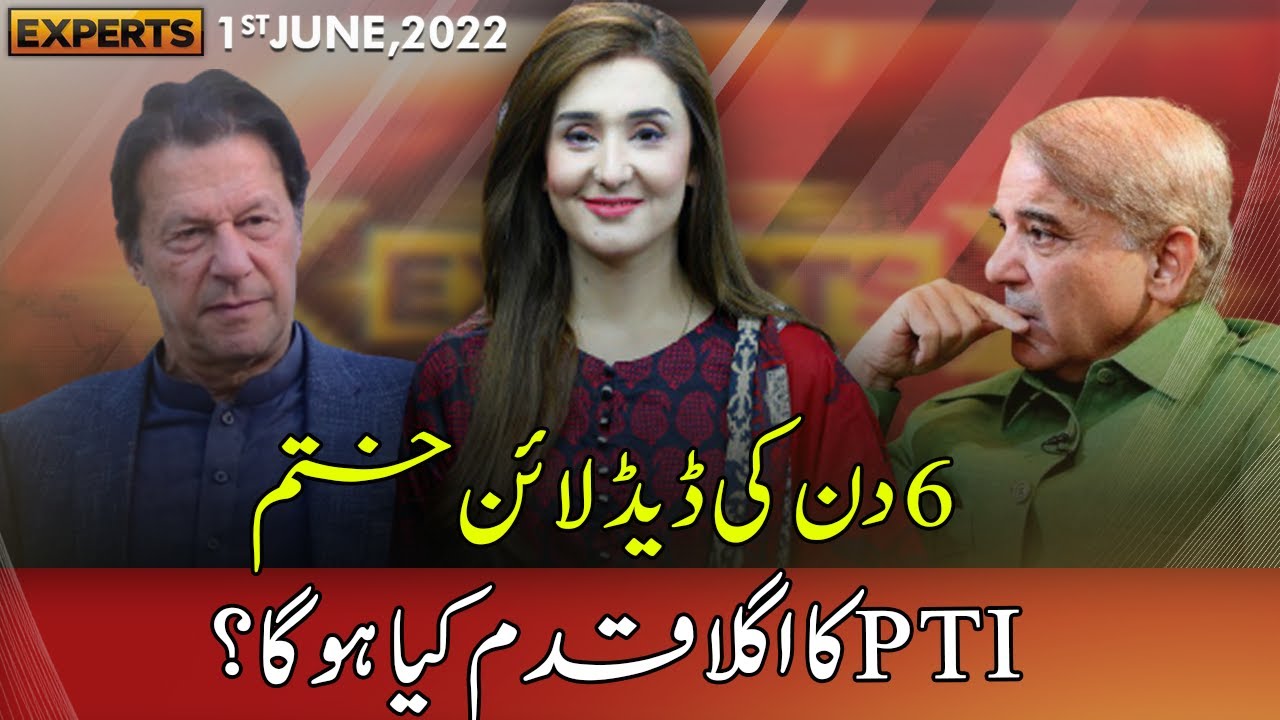