The Pakistan cricket team, currently participating in the ongoing home Test series against Australia, celebrated Pakistan Day ahead of the resumption of the third Test on day three in Lahore.

The Pakistan Cricket Board (PCB) shared pictures of the squad members holding the flag of Pakistan at Gaddafi Stadium.

Have a look at the pictures here:

Pakistan ended day two of the deciding Test against Aussies at 90-1 in Lahore on Tuesday after pace spearheads Naseem Shah and Shaheen knocked over eight wickets and restricted the opponents to 391 before.

The nation is celebrating the 82nd Pakistan Day with zeal and fervour today (March 23), with the joint armed forces parade going on in full swing in the federal capital to exhibit the country’s military prowess and cultural diversities.

The parade will include contingents of the tri-services, paramilitary forces and civil armed forces, whereas the troops from Pakistan’s friend countries will also participate in the show. 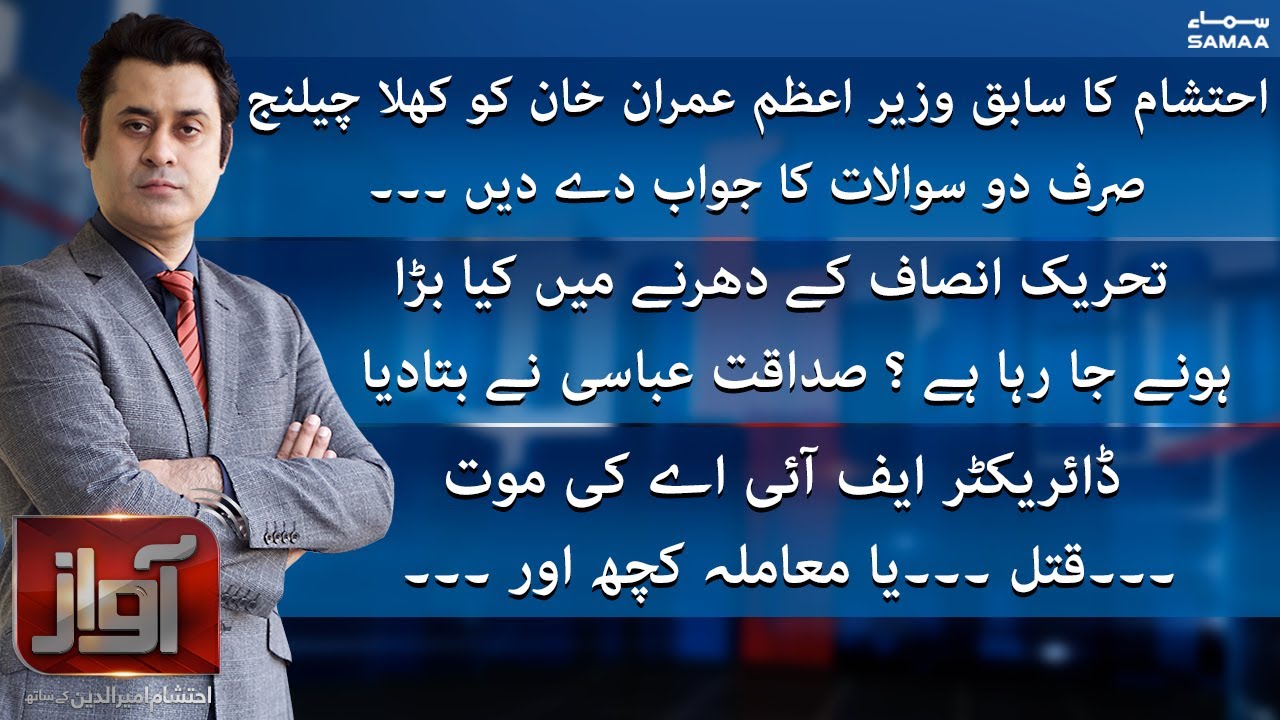 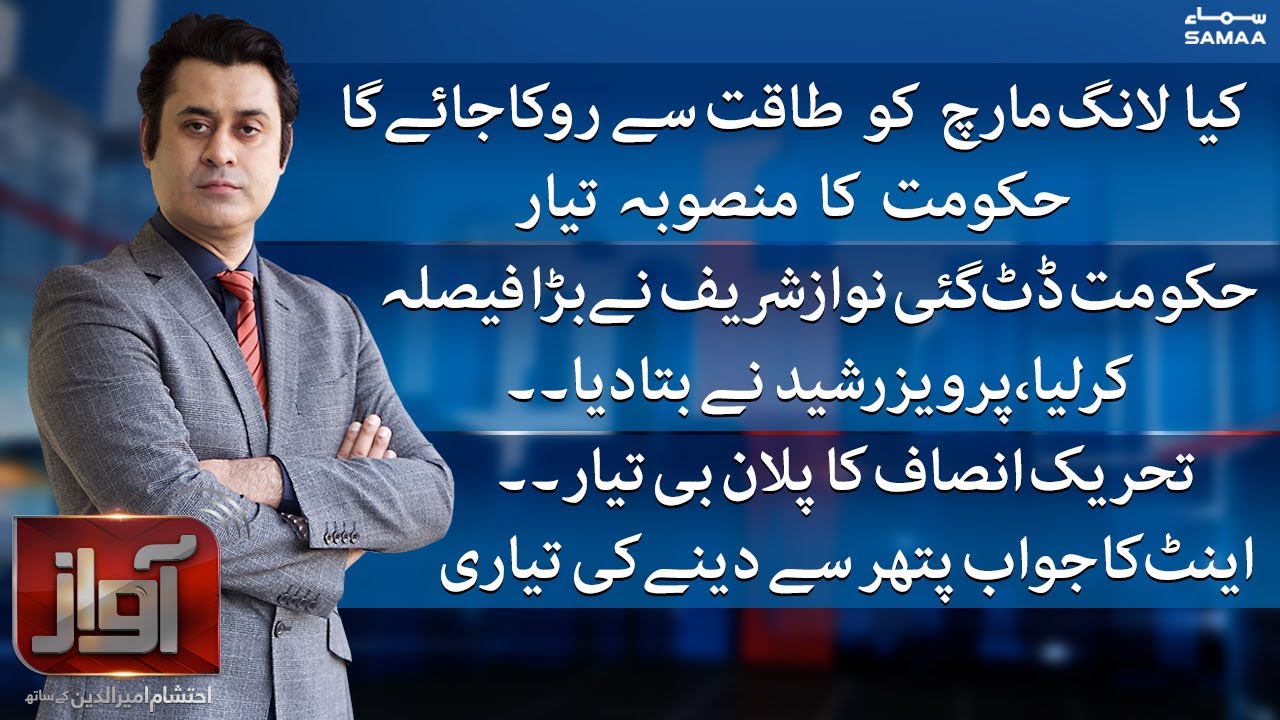