BEIJING: China confirmed late on Saturday that all 132 passengers and crew on a China Eastern Airlines plane that crashed this week had died.

Flight MU5735 was travelling from the southwestern city of Kunming to the port city of Guangzhou on Monday when it plummeted from cruising altitude to crash in a heavily forested area of Guangxi region.

There had been little hope of finding any survivors. Speaking to reporters on Saturday night, Hu Zhenjiang, deputy director of the Civil Aviation Administration of China (CAAC), confirmed that there were no signs of life from the crash site and all 123 passengers and 9 crew members had been killed, state media said.

The search team had earlier said it had identified DNA from 120 of the people on board.

It is still searching for the second black box, or flight data recorder.

It has, however, found an emergency location transmitter from the plane that was close to where the second black box was installed, said Zhu Tao, director of the Aviation Safety Office of CAAC during an earlier press conference.

The team is also seeking the data module from the flight data recorder itself.

The other black box, the cockpit voice recorder, was found on Wednesday and has been sent to Beijing for examination by experts.

The search team has been digging for plane parts in heavy mud both by hand and with machinery.

No key compounds from common explosives have been detected in the crash debris, a Guangxi official said. 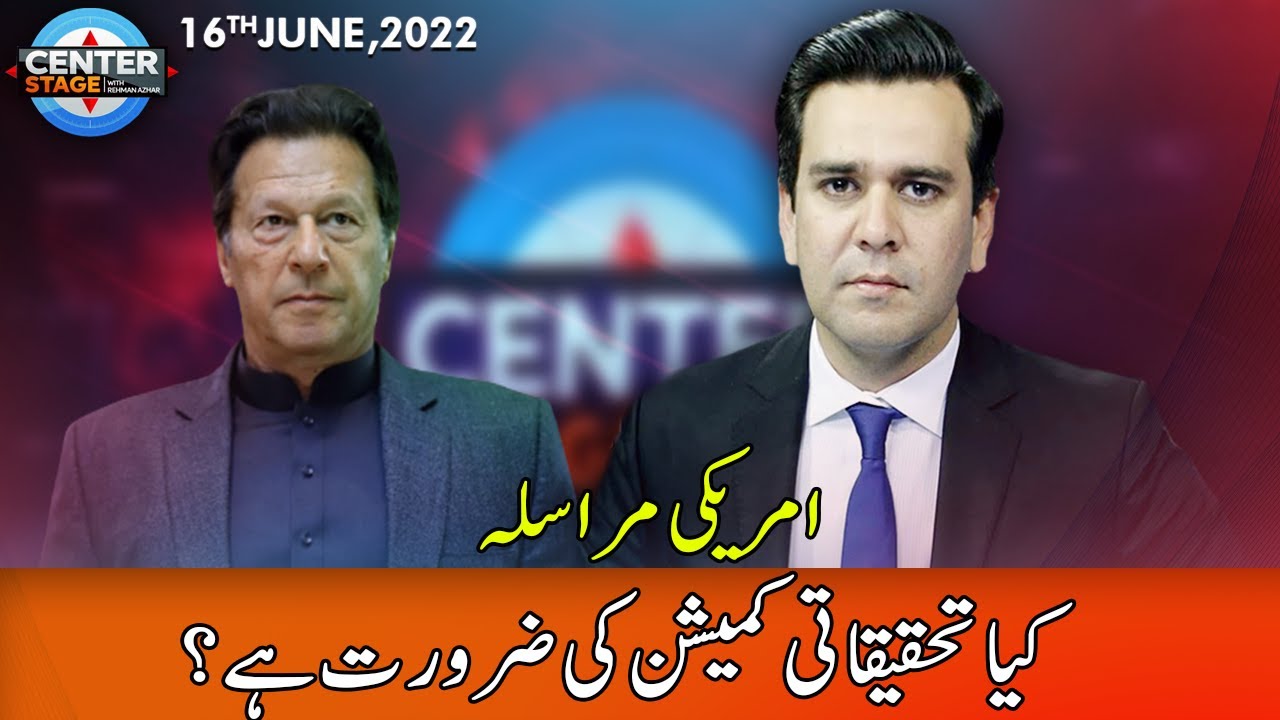