According to a statement, the federal ministers conveyed PM Imran Khan’s message to the PML-Q leadership. Matters of mutual interest, the current political situation in the country and solutions related to various issues being faced by the government’s ally were discussed in the meeting.

During the meeting, both sides agreed to hold the next round of talks in Islamabad soon.

FM Qureshi told the participants of the meeting that they will apprise PM Imran about the talks. In the meantime, Pervez Elahi will take Shujaat Hussain into confidence over the negotiations.

Responding to a question, following the sitting, FM Qureshi termed the meeting “very positive”. By the grace of Allah, I have never returned empty-handed, he added.

‘Actors will change in the political drama’

Earlier in the day, holding public rallies in Islamabad will have no effect on the vote of no-confidence in the National Assembly and the actors in political drama will change, said the speaker of the Punjab Assembly as the country heads towards crisis.

In an informal gathering with journalists in Lahore, Chaudhry Pervaiz Elahi, the speaker of Punjab Assembly and a leader of the PML-Q, an important ally of the ruling PTI, said that the time for a “drop scene in the political drama” had not arrived, as the “actors” will change.

Without giving details, he added that for now the “dish has been cooked”, of which half has already been distributed and the other half is being handed out.

Elahi, in an indirect reference to PM Imran Khan, also stated that those who bring religion into politics have no future in the field.

On another question, the speaker told journalists that the medicine, for the illness of those sitting outside Pakistan, has yet to come.

A day earlier, declaring today’s meeting between the leaders of the ruling PTI and the Pervez Elahi fruitless, PML-Q senior leader Kamil Ali Agha had said that it is too late for Prime Minister Imran Khan to win back the party’s support over the no-trust motion.

Expressing his views in Geo News programme Aaj Shahzeb Khanzada Kay Saath about his party’s policy after reports emerged that the foreign minister will meet Punjab Assembly Speaker Pervez Elahi, Kamil Ali Agha had said it is too late for the prime minister and castigated the government’s decision of holding a power show rather than deal with the matter in the assembly.

Reacting to the PTI’s power show in Islamabad on March 27, the PML-Q leader maintained that the standard of popularity cannot be determined through public gatherings as there are other political parties, who can also hold big processions in the country.

“Rather than countering no-trust move, the government is playing Jalsa Jalsa, although parliament has to decide the fate of no-trust motion,” he said.

Kamil Ali Agha said that the government has taken enough time on the no-trust move that even their own MNA’s had fled.

“It’s too late for the prime minister to cajole allies as the decision might have been taken by them,” he added.

He went on to say that standard of popularity would be decided in parliament and whoever has the number will be called popular, this is the only way that would set a benchmark of popularity.

Responding to today’s meeting of PML-Q leadership with Shah Mehmood Qureshi, he said that PM should have gone himself to meet the Chaudhry brothers instead of Shah Mehmood.

The government has so far failed to obtain clear support from any of its allies who are also in talks with the Opposition on the no-trust motion.

The National Assembly is scheduled to take up the motion on Monday and hold voting on it within the next week that will decide the fate of Prime Minister Imran Khan, who is confident of defeating the Opposition. 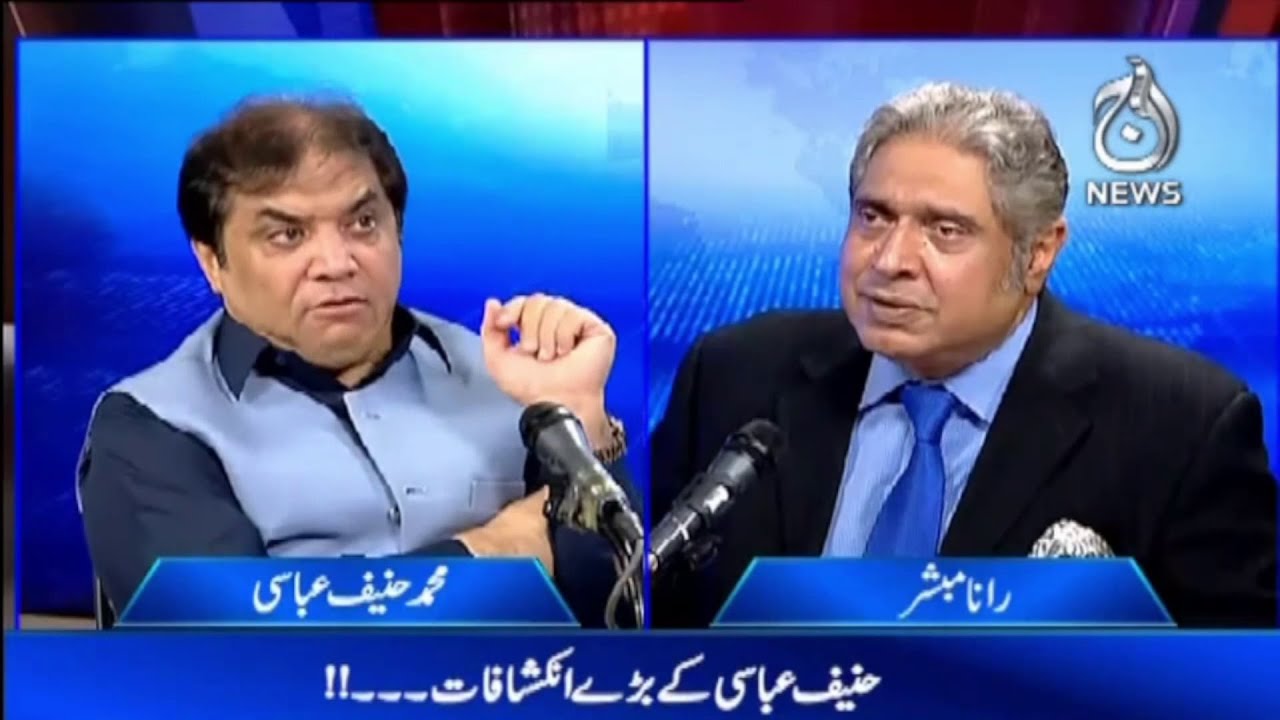 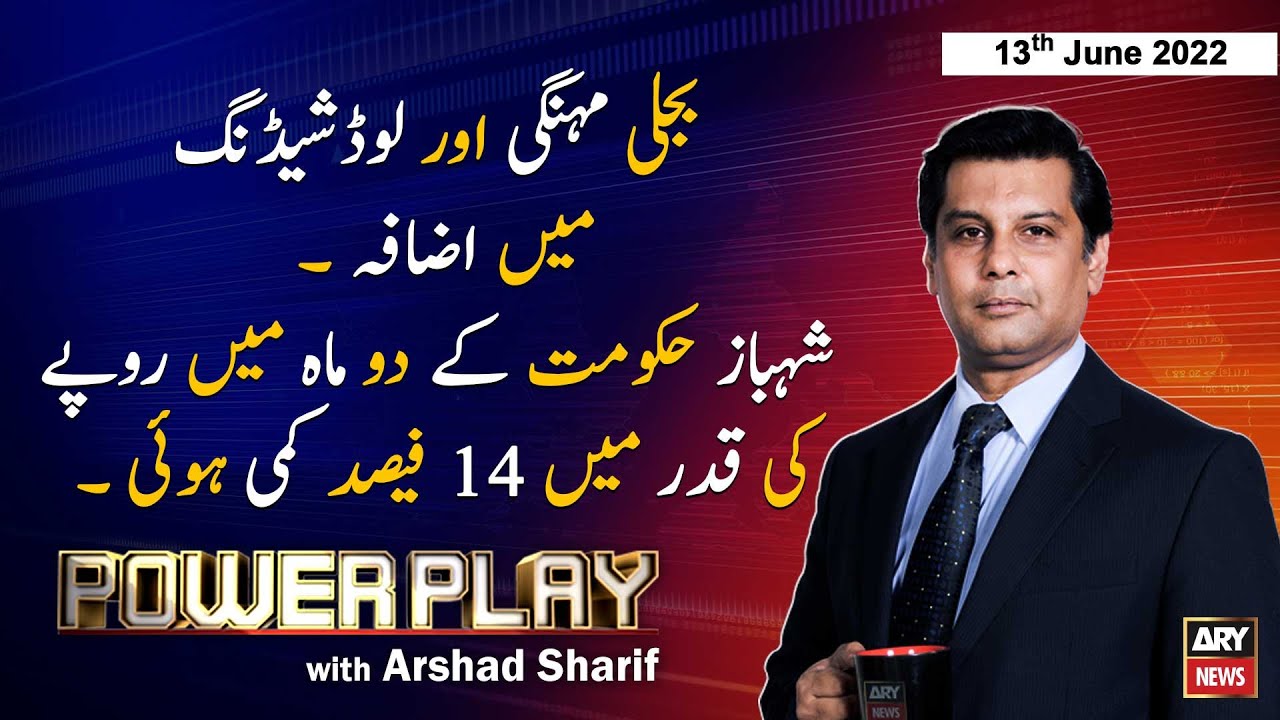