NEW DELHI: The Indian Premier League (IPL) cricket returns home for its 15th edition as 10 teams battle it out for the Twenty20 title from Saturday.

AFP Sport highlights five players to watch in the two-month extravaganza, which hasn’t taken place in India in its entirety since 2019.

The recently dethroned India captain will be desperate to end his recent dry run with the bat, having not scored an international century since November 2019, and finally win an IPL title.

Kohli, 33, who has also stepped down as Bangalore skipper, has been the team’s go-to batsman alongside the now-retired AB de Villiers. This season they will have veteran fellow South African Faf du Plessis.

Commentator Harsha Bhogle believes Bangalore will be in contention for their maiden title if “King Kohli” delivers 75% of his 973 runs in 2016 when his team finished runners-up.

Punjab broke the bank for the England batsman and occasional spinner as the 28-year-old became the most expensive player in this season’s auction at $1.52 million.

But former India batsman Sanjay Manjrekar said having Livingstone, who had an ordinary last season with Rajasthan Royals, will be a “gamble” for Punjab.

The 35-year-old silenced his critics with a key role in Australia’s maiden T20 World Cup triumph.

With 5,449 runs in 150 IPL matches, Warner will boost the batting-line up for Delhi, led by wicketkeeper-batsman Rishabh Pant, who are still searching for their maiden IPL title.

It was a coup for the IPL newcomers to get the Afghan spin wizard for $2.3 million in the draft pick ahead of the auction.

He has bagged 105 wickets in 58 T20 internationals with his leg-spin and was a key player for Sunrisers Hyderabad with 93 scalps in 76 IPL matches.

Rashid, 23, is one of the hottest properties in world cricket and beats the best with a deadly googly. He is also an excellent fielder and a useful lower-order batsman.

A veteran of nearly 400 T20 matches, the bowling all-rounder will be key to Kolkata’s hopes of going one better than their runners-up finish last year.

Narine’s mystery spin and his ability to score quick runs as a left-handed batsman in the top or middle order helped Kolkata to title wins in 2012 and 2014.

The 33-year-old was retained along with fellow West Indian Andre Russell by Kolkata. 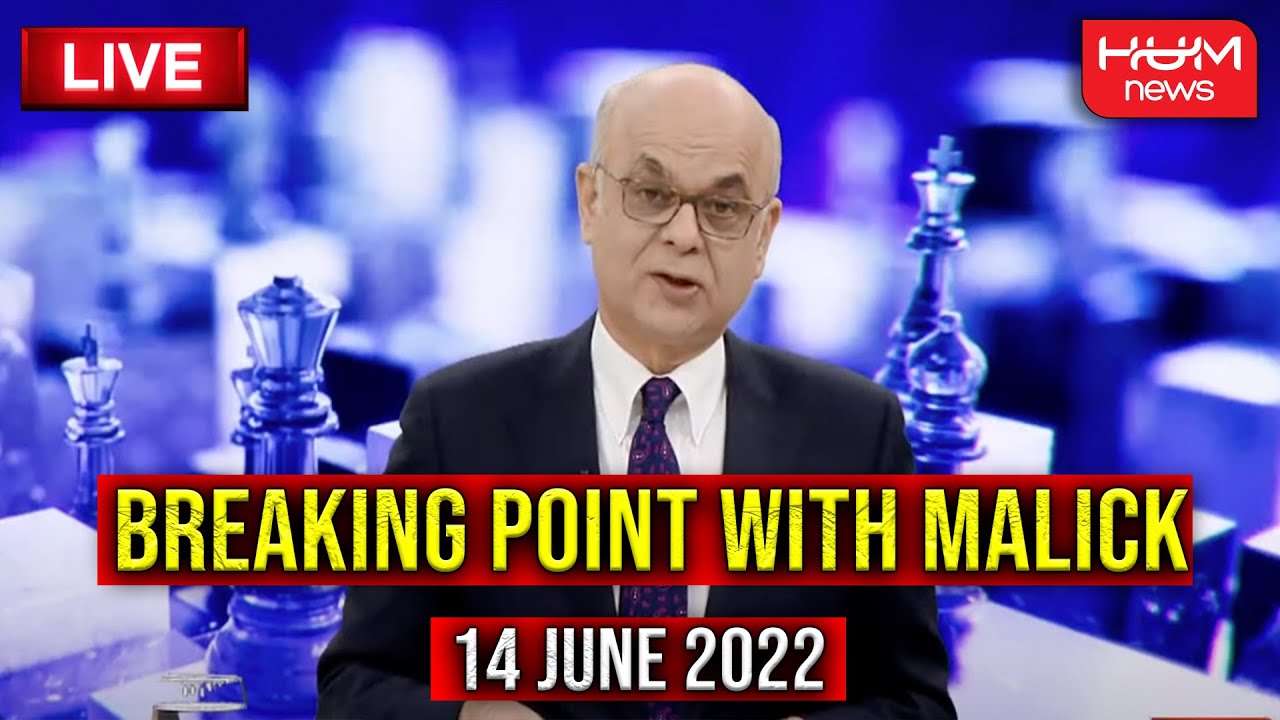 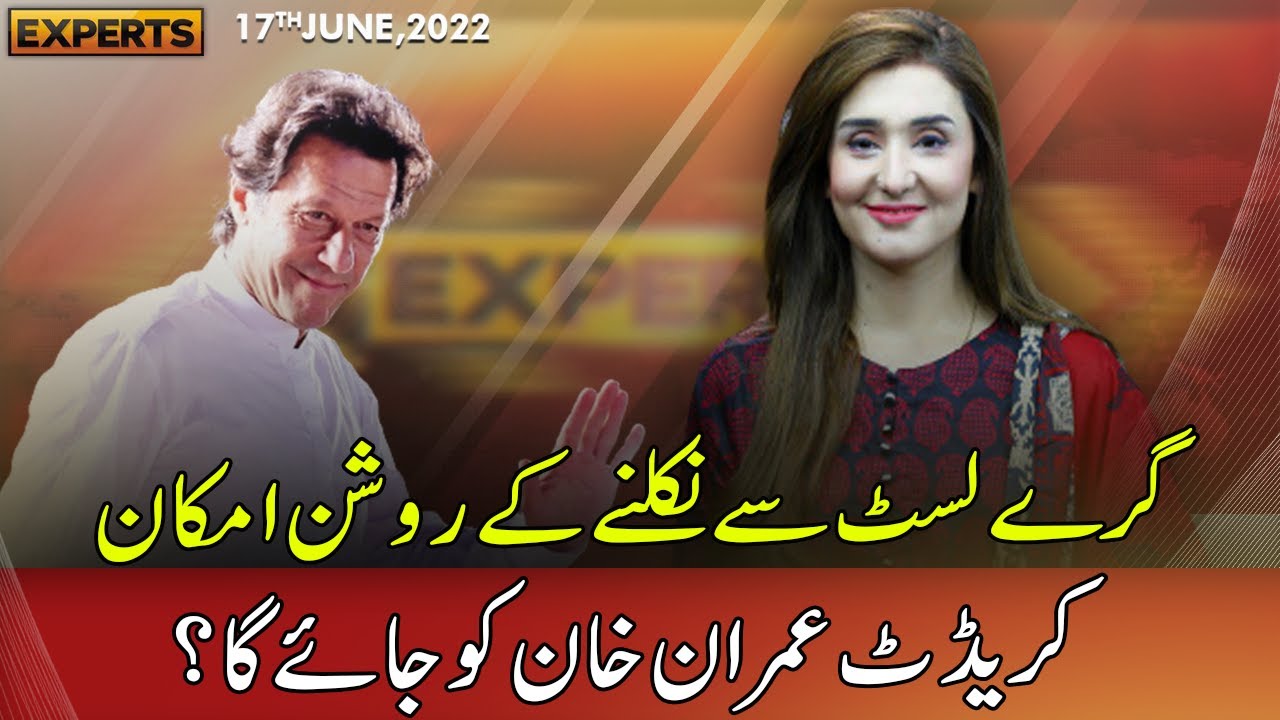