The Taliban’s ban on girls’ education won’t last forever, Nobel laureate Malala Yousafzai said on Saturday, emphasising that Afghan women now know what it is to be “empowered”.

The Afghan Taliban closed girls’ secondary schools just hours after reopening them this week, prompting a small protest by women and girls in the capital Kabul.

“I think it was much easier for the Taliban (to enforce) a ban on girls’ education back in 1996,” Yousafzai, who won the 2014 Nobel Peace Prize for her fight for all children’s right to education, told the Doha Forum.

“This ban will not last forever.”

The Taliban stopped girls from attending school during its rule of Afghanistan from 1996 to 2001, when it was ousted by the US-led invasion.

It quickly returned to power as US forces withdrew last year.

The United States cancelled planned talks in Doha with the Taliban after the schools were shut this week.

Yousafzai, who survived a Pakistani Taliban assassination attempt when she was 15, said girls’ schooling should be a condition of diplomatic recognition for the Taliban.

“They shouldn’t be recognised if they didn’t recognise the human rights of women and girls,” she said.

“How could anyone in this world in the 21st century… ban girls from education? I don’t think the rest of the world, especially the Muslim world, should accept,” she said. 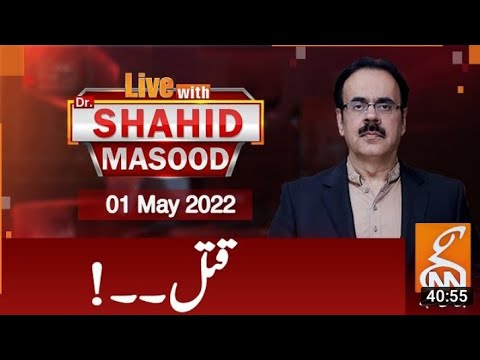 Altaf Hussain goes on trial in London for 2016 hate speech 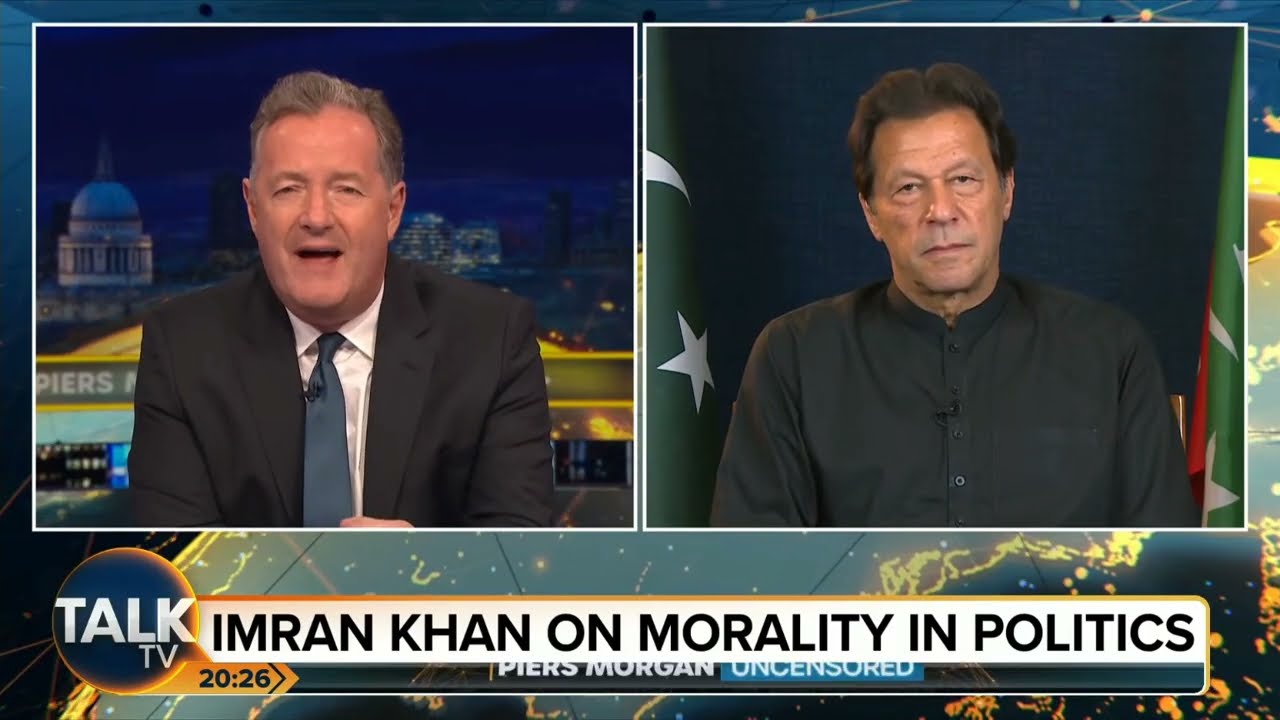