While Pakistan lost the historic Test series against Australia, Pakistani players did give a tough time to the Kangaroos during the three-Test series.

Despite criticism from fans and cricket pundits on team selection and the “absence of winning recipe”, some of the players managed to outshine others.

The Pakistan Cricket Board (PCB) shared the list of the Pakistan star performers.

Let’s take a look at their performance:

Meanwhile, during the second Test match, Shafique and Babar set a new partnership record. The bat-and-ball collaboration between the two batters lasted over 500 balls, making it the longest fourth-inning partnership in any Test.

Skipper Babar also gave his best during the series and created several 4th-inning batting records by scoring a fighting 196 on the final day of the second Test in Karachi.

Babar played 425 deliveries and stayed on the wicket for 607 minutes, creating new records for Pakistan in Test cricket.

His knock of 196 is the highest 4th innings individual score by any captain in the history of Test Cricket.

Babar also joined the company of Mike Atherton (492), Herbert Sutcliffe (462) and Sunil Gavaskar (443) to become the only 4th batter to play 400+ deliveries in 4th innings of a Test match. 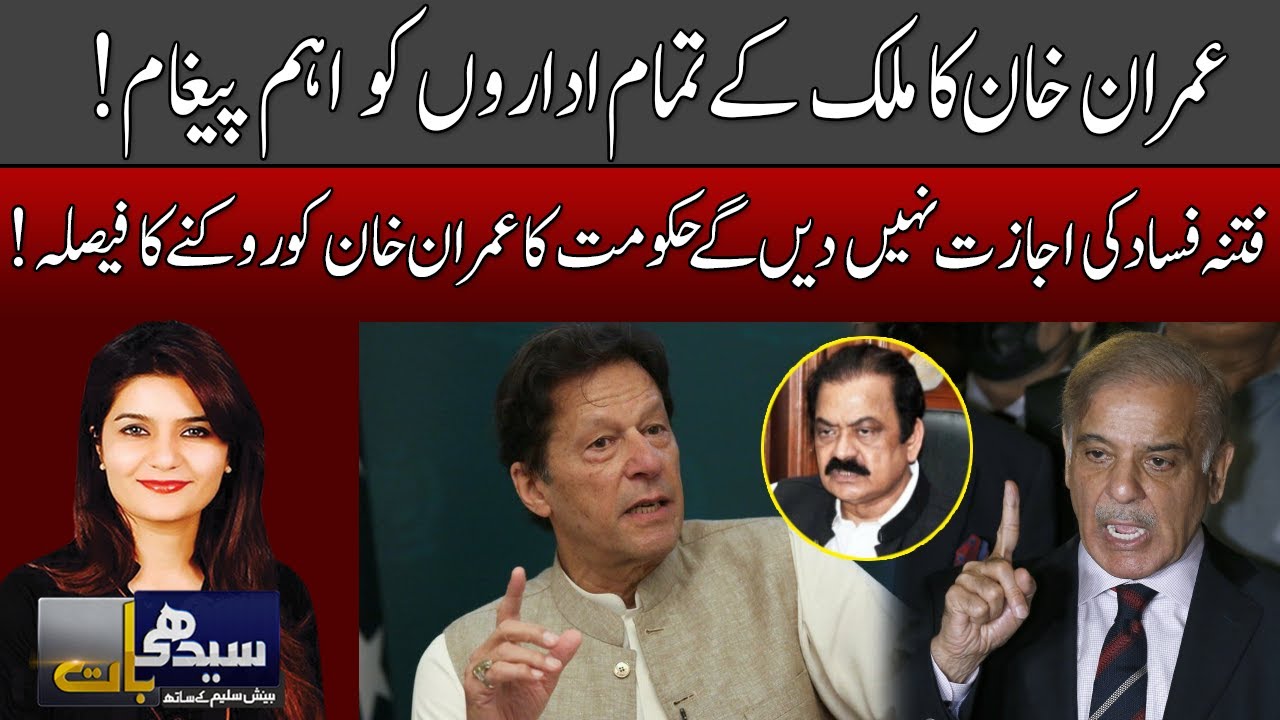 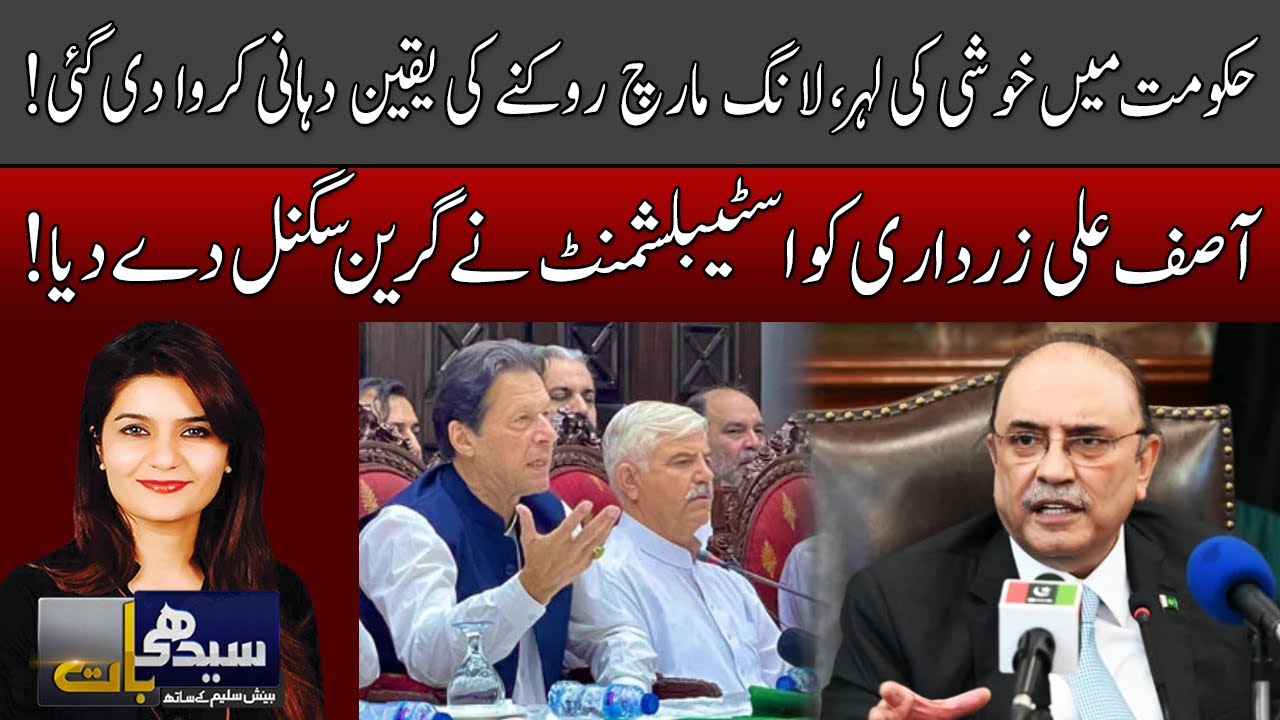 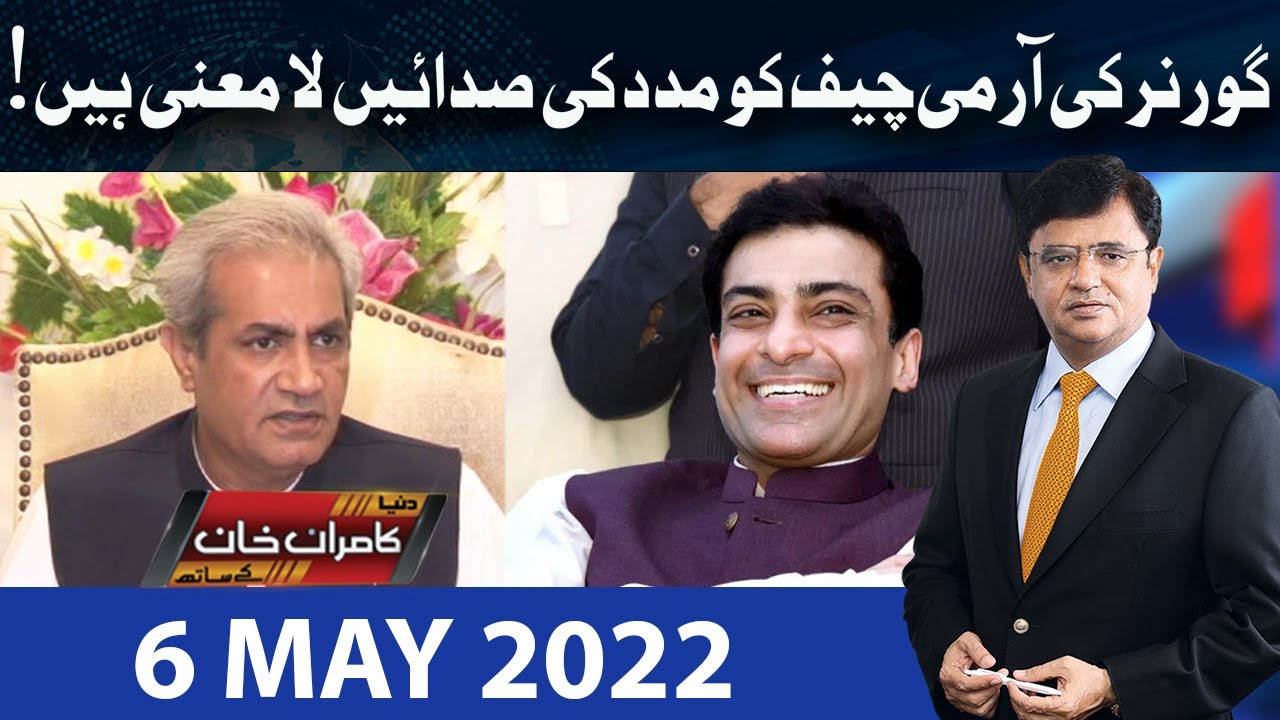