BIRMINGHAM: Organisers of the Kashmir Premier League (KPL) are in talks to stage the last three matches — that is semi-finals and final — of the second season of KPL in England.

KPL President Arif Malik and CEO Chaudhry Shahzad Akhtar told Geo News about the plans after a roadshow event to promote KPL held at the Consulate of Pakistan in Birmingham.

The KPL officials said that the league also plans to hold an exhibition match in May at a major cricket venue in England to pay tribute to star cricketer Shahid Afridi.

Malik said that the planned match will be played between KPL Stars and England Stars and Afridi will be the captain of one of the teams.

He termed it like presenting a guard of honour to Afridi for his services to the game.

“All the superstars of KPL will be in action in that game. [Two to three] Kashmiri origin players will also play that match and It will be a huge moment for them too to feature along with some great players,” said Malik.

For his part, Akhtar said that the plans are now to make this league a global event and for that reason, they are in discussion to hold the semi-finals and final match of the second season in England.

“The reason is that the largest diaspora of Kashmiri origin lives in the UK which is nearly one million now. So, this will provide an opportunity to them to see the players in action in KPL and also meet them,” said Shahzad.

Akhtar also said that it was unfortunate that before KPL, there wasn’t a single organisation in Kashmir that could utilise and polish the local cricketing talent.

KPL is like a bridge for those players who are from Kashmir and want to play in the PSL, he said.

“Players like Zaman Khan and Kashif Ali are two such players who have even proven themselves in the PSL — which is now the biggest cricket brand of Pakistan were the product of Kashmir Premier League”.

The CEO of KPL said that the cricketing talent is in abundance in Kashmir which can now use the platform of a global league like KPL.

“KPL will open the window of opportunity for more players to play and star in international leagues and county cricket around the world. We will also facilitate players from Kashmir to play and learn in England from KPL’s platform,” said Akhtar.

Responding to a question about challenges and issues faced during the inaugural edition of KPL, Malik said that the moment the first ball was delivered in the tournament only then he realised that the league is actually happening.

He said that the role played by the Indian cricket board (BCCI) was unfortunately very negative and lake sportsmanship.

“The reaction which came from BCCI was totally unnecessary. We were only thinking about cricket and there was no politics involved. Broadcast service providers were pressurised not to travel to Kashmir telling them that it was not a safe place and they can face security issues”.

“Even the production crew members coming from other countries and the companies who provide production technical services were also stopped.”, added Mr Malik.

He said that foreign players were also pressurised to not take part in the league, but thanks to English spinner Monty Panesar who brought this issue into the media.

“When he made statements in media, only then everyone realised the amount of pressure those players were facing,” he said.

In this year’s edition of KPL, the organisers are set to encourage a bigger number of overseas Kashmiris players from the UK.

As the number of teams has risen to eight now in the league and it’s mandatory to have five Kashmiri players in each team, it is estimated that around forty players from Kashmir or Kashmiri origin will feature in the second edition of KPL. 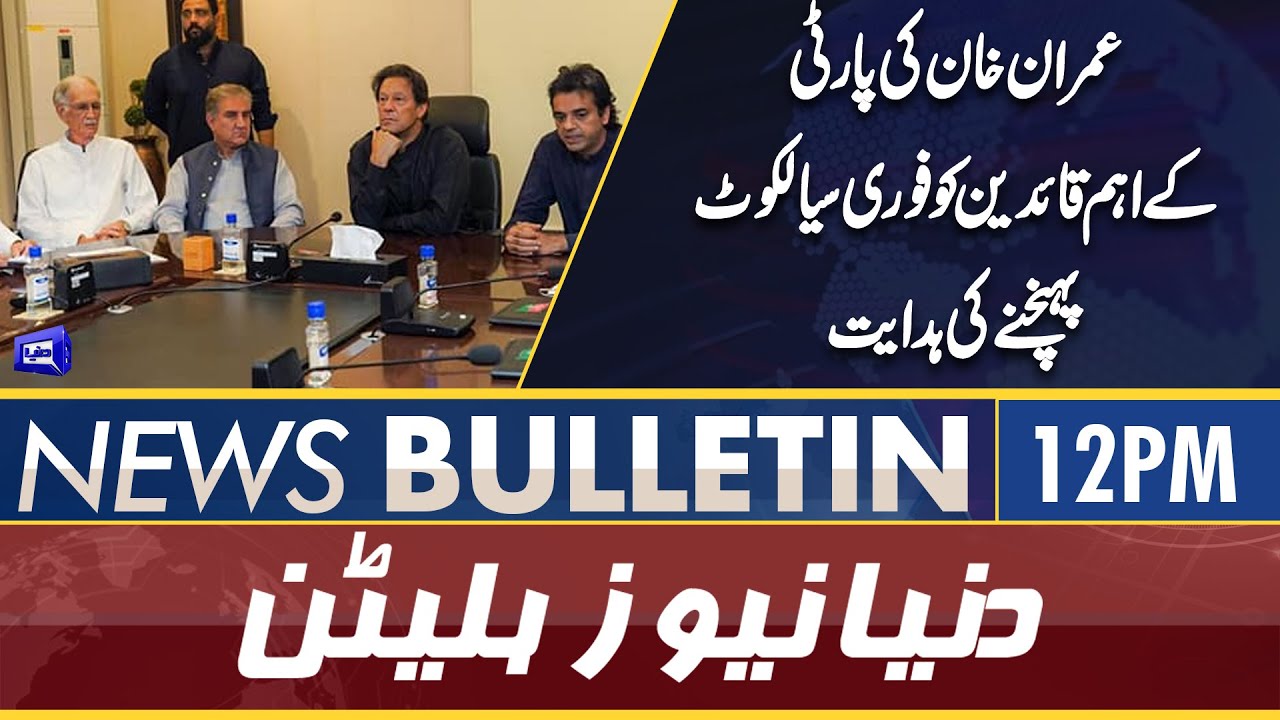 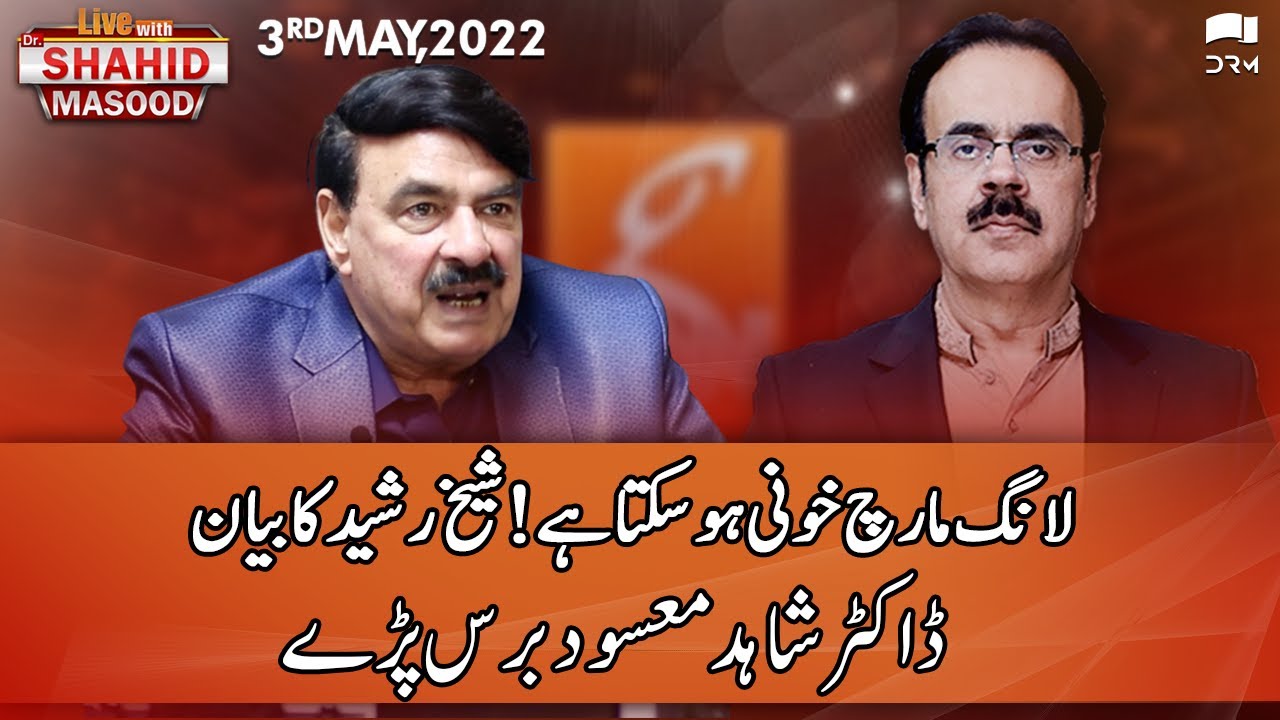