ISLAMABAD: Pakistan’s defeat against Australia was an outcome of poor planning on the part of the home team as the absence of a winning recipe allowed the tourists to dictate the green shirts at crucial stages of the third Test, former test spinner Iqbal Qasim said on Friday.

Speaking to The News just after Australia won fair and square in the third Test at the Gaddafi Stadium in Lahore, Qasim said that Pakistan’s think-tank should admit that they had played into the hands of the Australia squad.

The former left-arm spinner said: “One wonders on the ability of those who were given powers to handle the Test series by exploiting home conditions and executing the strongest of points of the playing units.

“Sadly, on both fronts, we have failed miserably.”

The former chief selector was of the view that the Pakistan think-tank never knew what should be the best playing conditions to put the tourists under pressure.

“We never prepared and used the conditions to our strength rather we presented Australia with a good opportunity to snatch the series,” he said, adding that Pakistan management was “technically mismanaging” the home element that could easily have been exploited otherwise.

Qasim raised serious questions on Pakistan spinners’ ability to run through the opposition.

“The two spinners we have played throughout the series were neither experienced nor did they know the art of buying wickets. My question is as to why Yasir Shah had been left out of the series.

“If Yasir was dropped on the disciplinary grounds, the Pakistan Cricket Board (PCB) should have come in the open else the decision to drop him dealt a crucial blow to Pakistan’s chances and those responsible must accept their fault. More importantly, it was lack of true planning that came in the way.”

Qasim further added that they never knew what conditions would be more suited for the Pakistan cause. 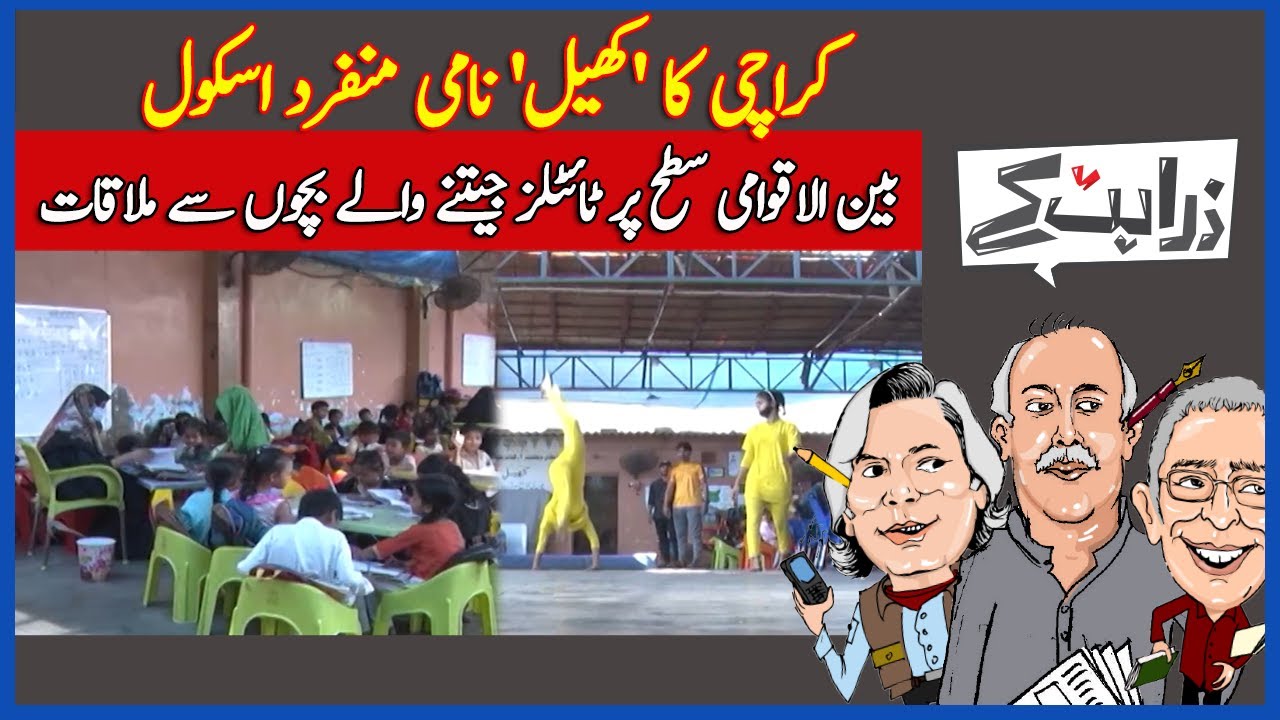 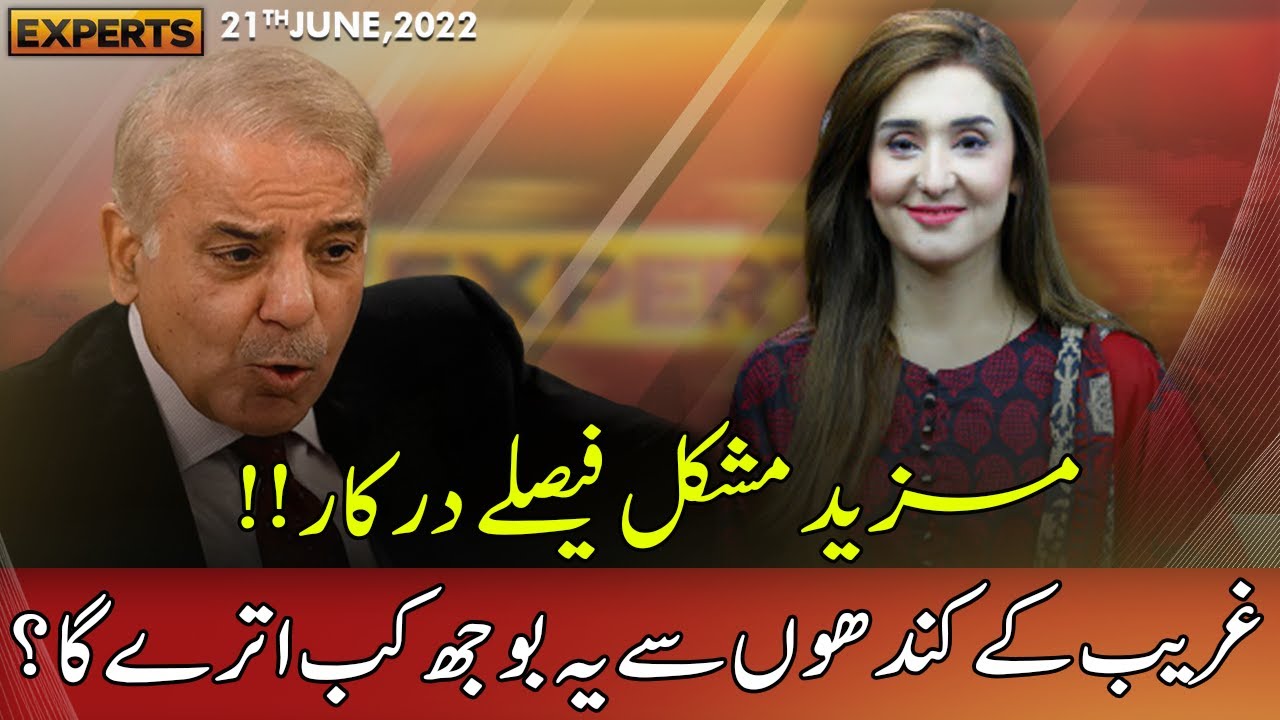 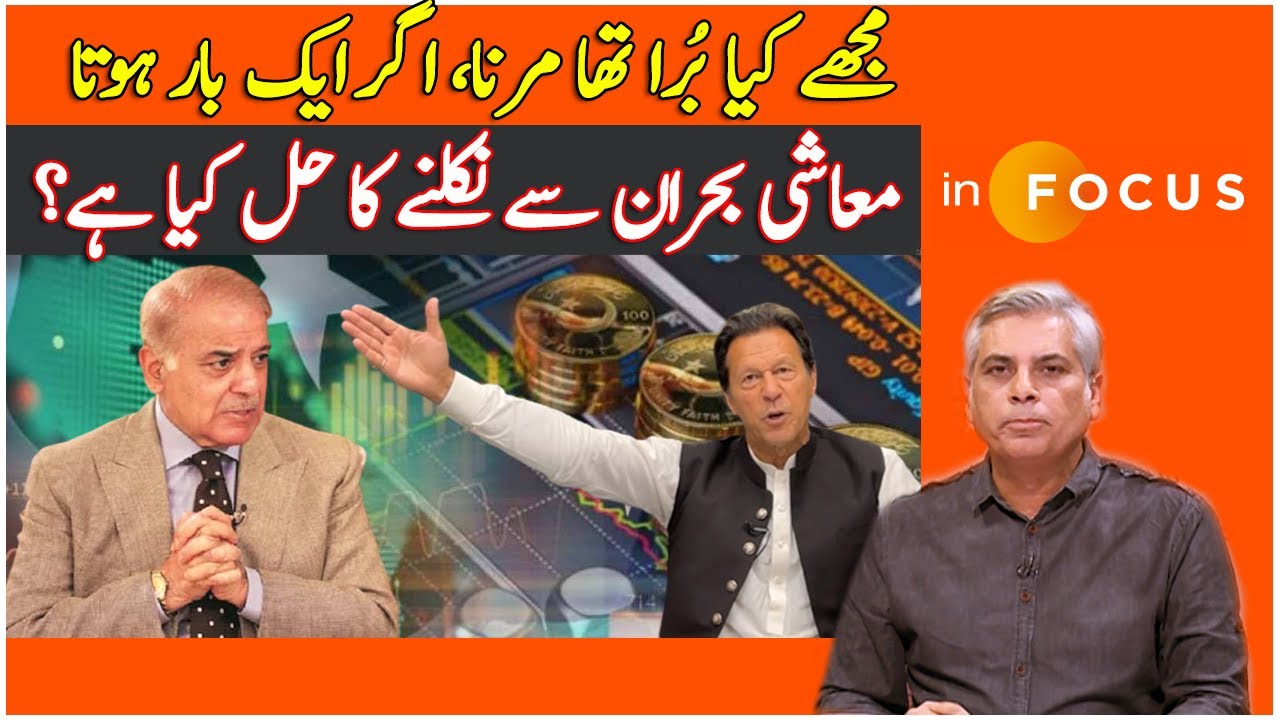