ISLAMABAD: Pakistan on Friday rejected India’s “totally untenable and irresponsible statement” on the unanimously adopted outcomes and resolutions of the 48th Session of the Organisation of Islamic Cooperation Council of Foreign Ministers (OIC-CFM) held in Islamabad.

Foreign Office spokesperson, in a statement, reminded New Delhi that the OIC is the “collective voice of the Muslim Ummah and the second largest international organisation after the United Nations”.

The spokesperson said that council has a “long-standing principled position in support of the legitimate struggle of the Kashmiri people” for their right to self-determination as written in the relevant UN Security Council resolutions.

Islamabad reminded that India has for decades tried to suppress the voice of the Kashmiris through brutal and indiscriminate use of force and gross and systematic violations of human rights in the Indian Illegally Occupied Jammu and Kashmir (IIOJK).

“Besides, the ascendant BJP-RSS inspired ‘Hindutva’ ideology has restricted the space for minorities, especially Muslims, whose persecution under state patronage has become a norm in today’s India,” said the statement.

Islamabad said that OIC has condemned the massive human rights abuses in IIOJK, and has once again firmly rejected India’s illegal and unilateral actions of August 5, 2019, and subsequent steps aimed at altering the demographic composition of the occupied territory.

“The OIC has also denounced the blatant and widespread discrimination, intolerance and violence against Muslims in India, and called upon India to ensure their rights including religious freedom,” said the spokesperson.

The spokesperson said that the OIC has also expressed grave concern over India’s accidental firing of a supersonic missile on March 9, 2022, into Pakistani territory.

“Devoid of any logic or substance, the MEA statement reflects the frustration of a country that stands exposed and isolated. Instead of denying the historical facts and realities, attempting to mislead the international community through fictional claims over the disputed territory, and dismissing valid concerns as reflected in the OIC resolutions, India would be well-advised to pay heed, review its current behaviour, and act responsibly to urgently address those concerns,” said the spokesperson, 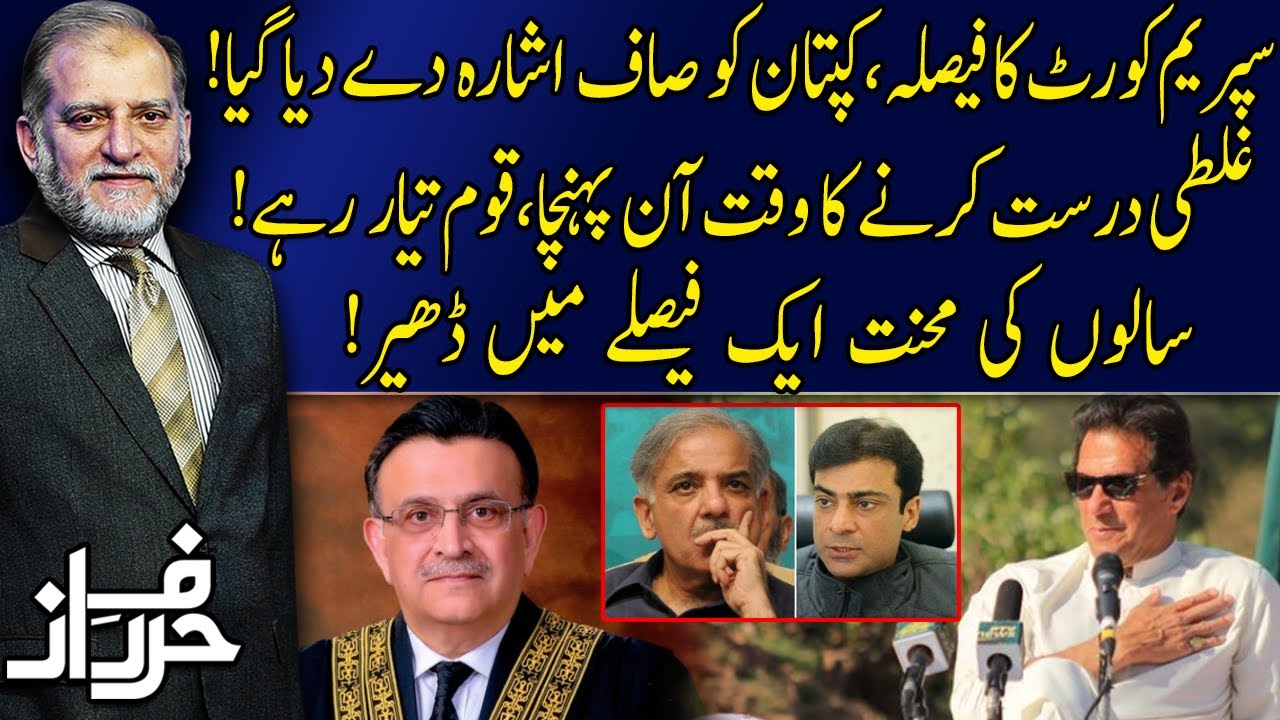 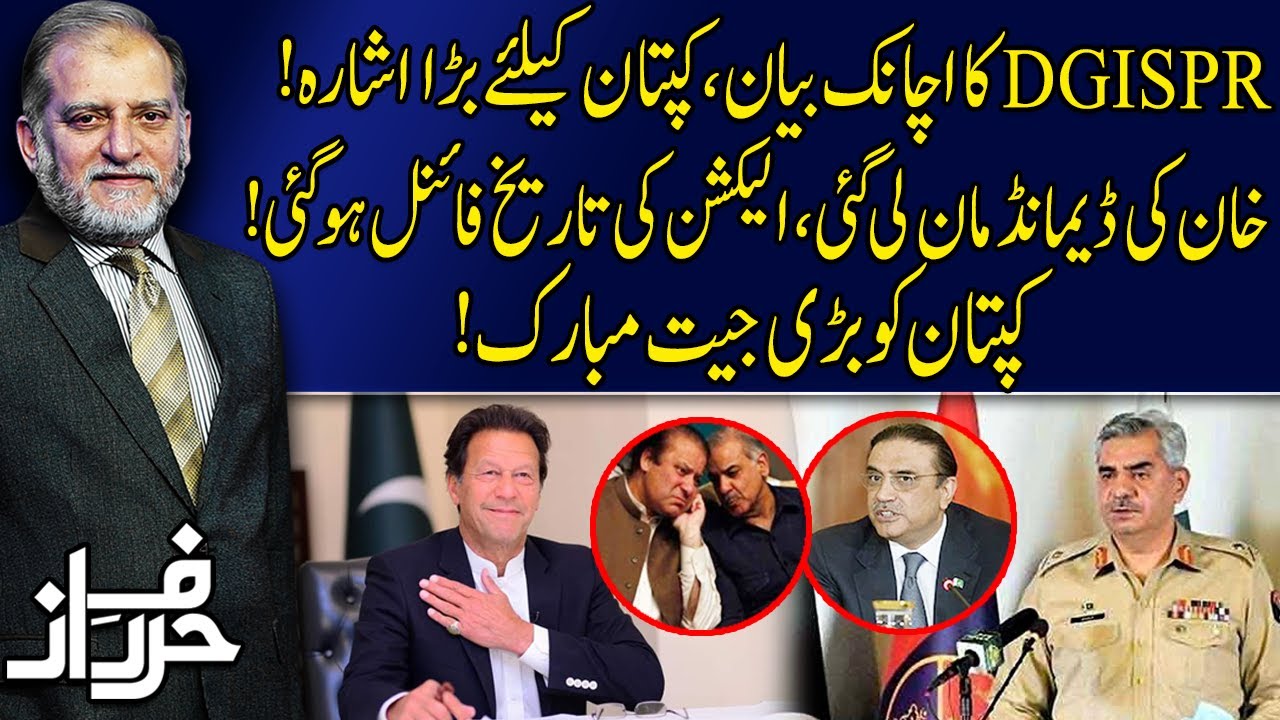 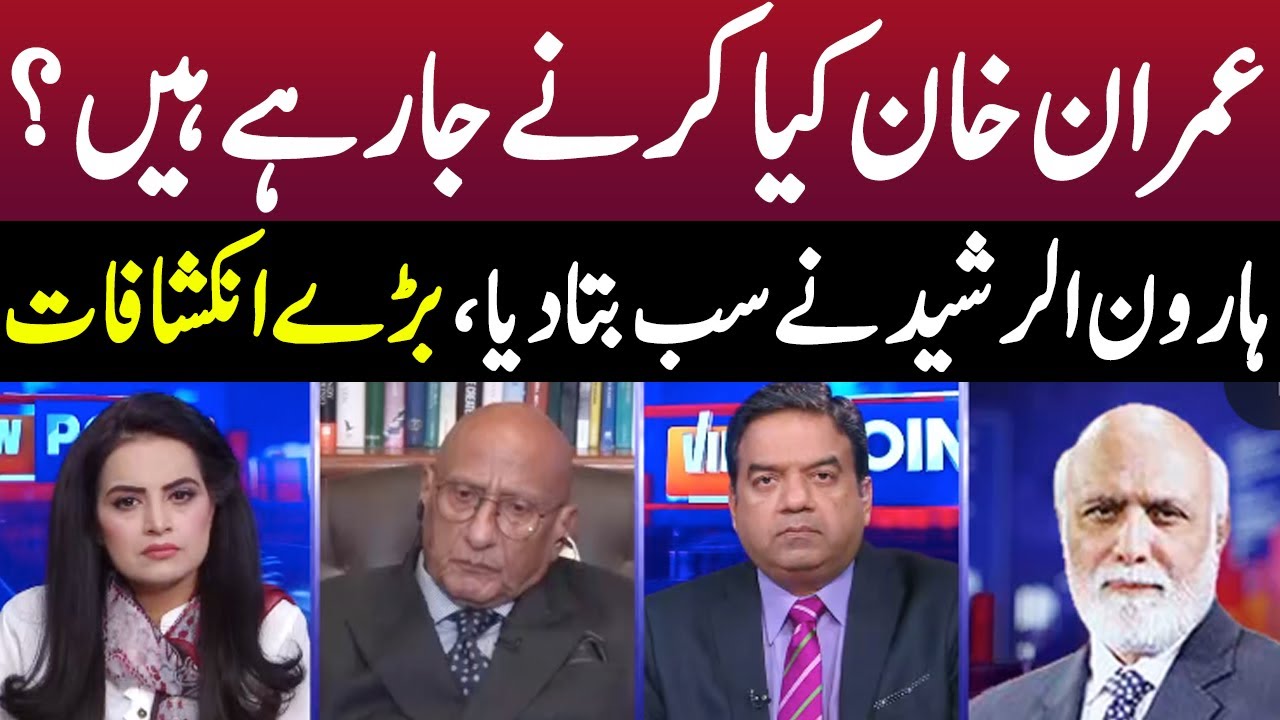