After that, the marchers will reach Rawalpindi where locals and workers from Attock, Sargodha, Multan, D G Khan and Bahawalpur will join. Later, the caravan will reach its destination in Islamabad.

The party leaders will reach three different places in the form of rallies from their constituencies. However, majority of the leaders in Lahore and the MNAs are directed to reach Model Town including the Khokhar brothers and the workers from Kasur, Sahiwal, Okara, Pakpattan.

PML-N’s Bilal Yasin and Mian Marghoob Ahmad’s constituency workers are directed to reach Data Darbar where workers from the north of Lahore will reach. Meanwhile, the party workers from Gujranwala will reach Lahore today.

A reception camp for the party workers has been set up by Chaudhry Shahbaz Ahmad and Ghazali Saleem Butt at Shahdara where workers from Sheikhupura and Nankana Sahib will arrive. 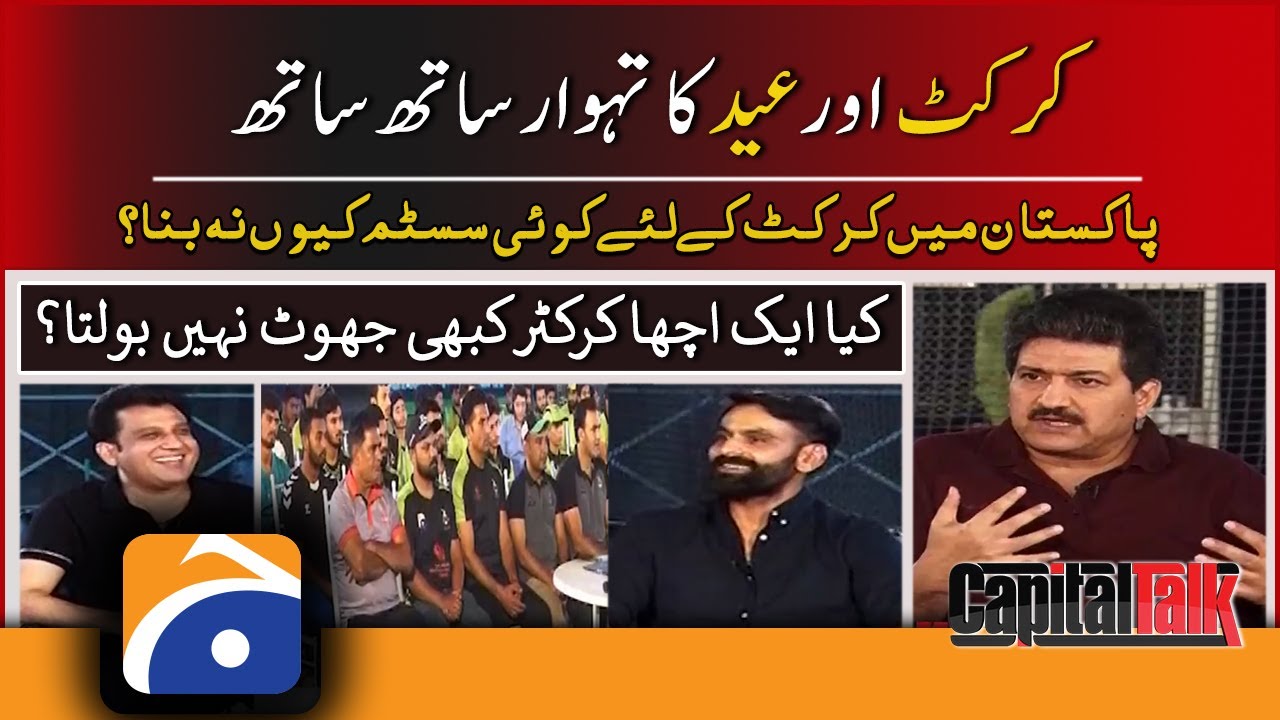 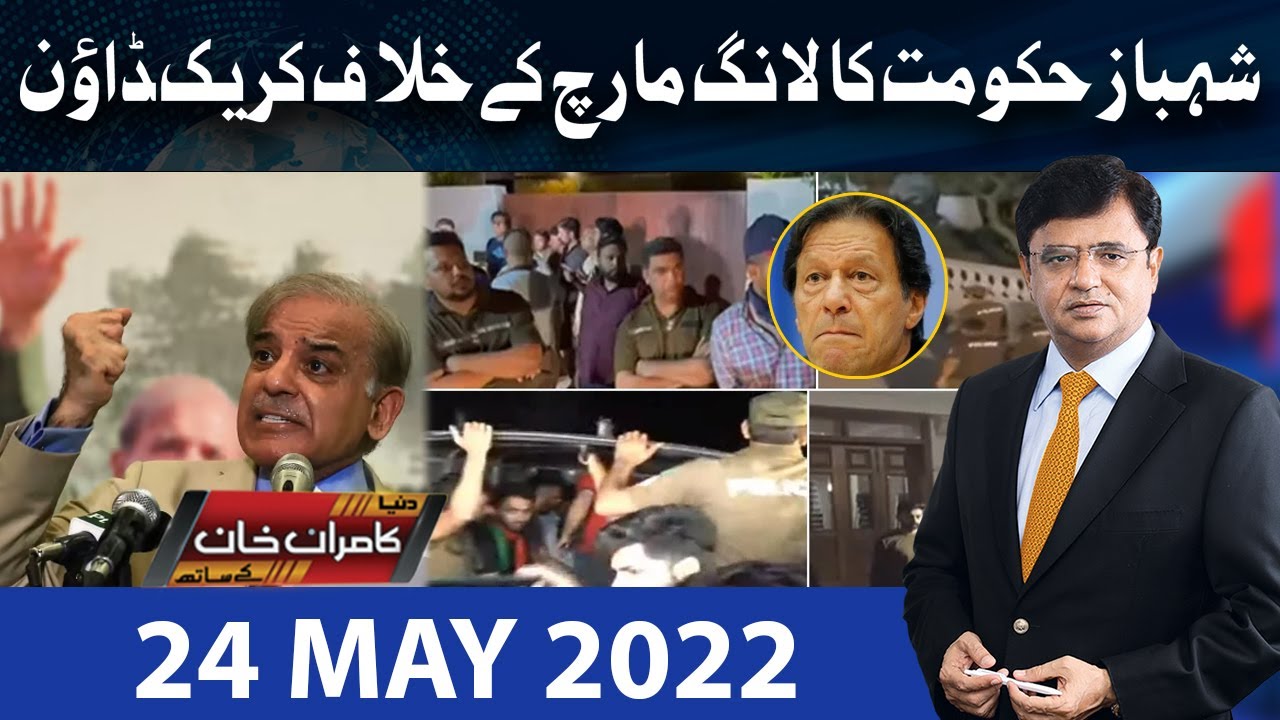