LAHORE: Reverse swing will be the key for Australia if the touring side are to beat Pakistan in the deciding third and final Test at Lahore and clinch the series, fast bowler Mitchell Starc said on Wednesday.

Starc and fast bowling colleague Pat Cummins wreaked havoc towards the end of play on the third day at the Gaddafi Stadium as Australia picked up the last seven Pakistan wickets for 20 runs to take a first-innings lead of 123.

The touring side find themselves in a familiar position as the second Test in Karachi, where they set Pakistan a fourth-innings target of 506 over the last two days but were unable to take 10 wickets for victory.

“Last week (in Karachi) we thought the wicket may break up a lot more than it actually did,” Starc, who picked up four wickets in a hostile spell of fast bowling, told reporters.

“Credit to Pakistan, they played really well, but we’re in another position of opportunity … we’d rather be in those positions where we’ve got options and we’re pressing the issue than having to survive.

“It’s a huge positive for this group in foreign conditions to be pushing the game.”

The three-Test series is Australia’s first in Pakistan for 24 years and the touring side will have a chance to make history by clinching victory over the last two days.

But Starc warned his bowling colleagues to not rely on the Gaddafi Stadium pitch to make their job any easier and rather rely on the reverse swing, which they used expertly on Wednesday.

“I don’t think this wicket helps the fast bowlers at all,” the lanky left-handed Starc said. “The wicket started out quite slow and dead and we’ve seen it shoot lower and lower as the days have gone on.

“The key is a reverse swing and both teams have used that well. We’ve got to stay patient, it’s a hard slog, and things are going to happen quickly as the game goes on.” 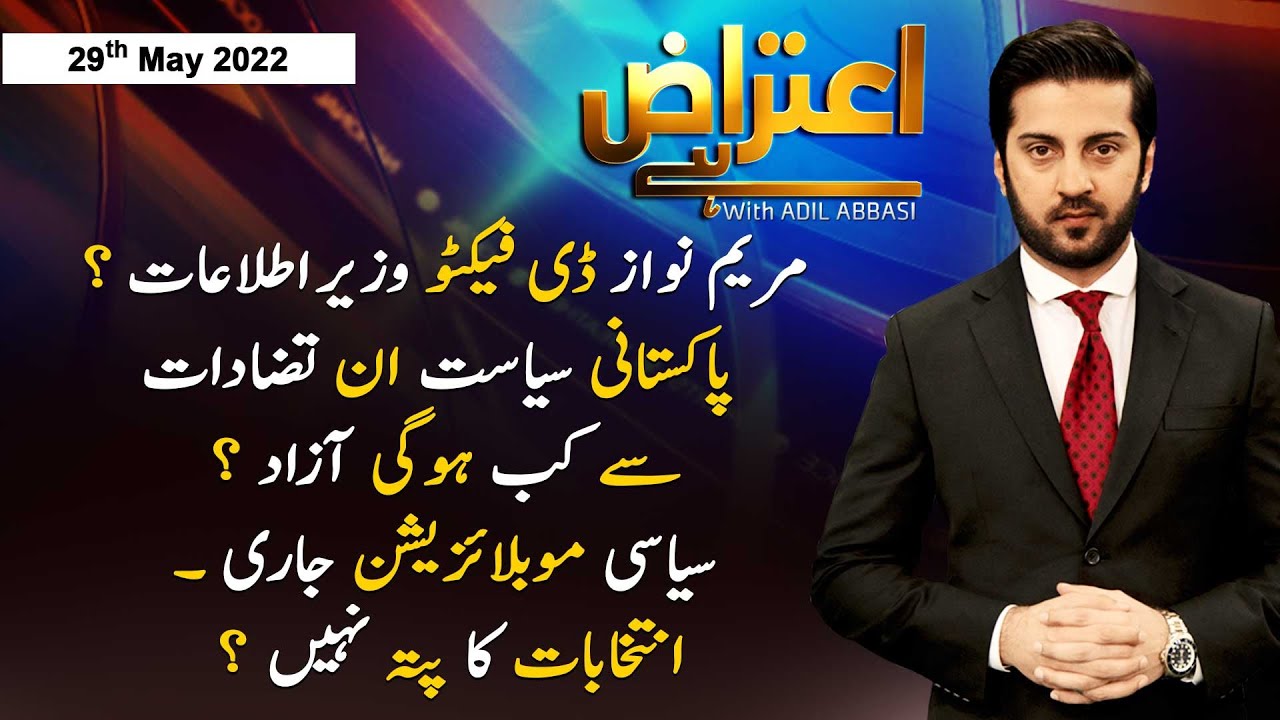 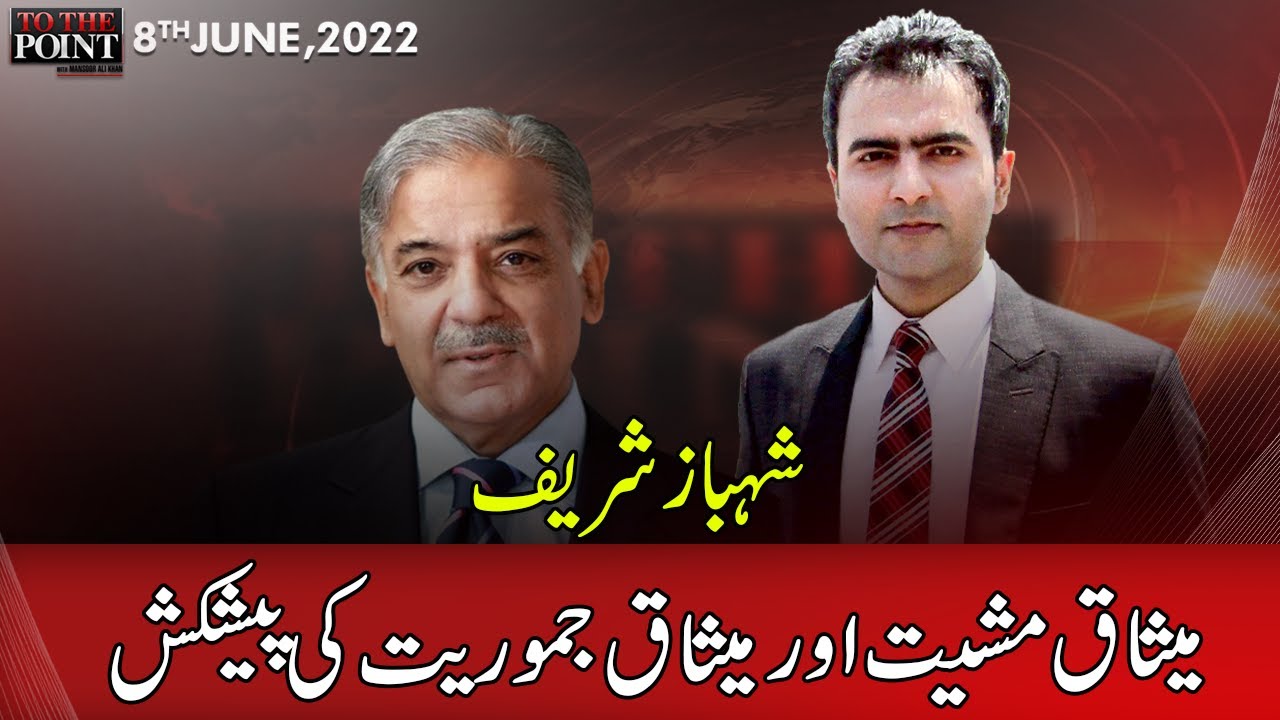