According to sources, the CM House has developed the summary on Buzdar’s advice and he may sign the document if PM Imran Khan agrees to the suggestion.

The sources also said that CM Buzdar is ready to resign if PM Imran Khan asks him to do so. They said that the CM was with PM Imran for the public gathering in Kamalia, adding that the premier has taken Buzdar with him to Islamabad.

The development comes as PM Imran Khan battles to save his seat against the no-confidence motion submitted by the Opposition.

The Opposition had submitted a no-confidence motion against PM Imran on March 8. The premier has been under pressure since then as many lawmakers within the PTI have shown indication that they would back the Opposition at the centre.

On the same day, sources had told Geo News that many senior PTI leaders associated with the federal government are in favour of the removal of CM Buzdar.

The Opposition has also shown its inclination to move against CM Buzdar after they remove PM Imran at the centre via the no-confidence motion.

On March 17, sources had told Geo News that the Opposition had contacted the Punjab Assembly secretariat to know the procedures to move a no-confidence motion against the CM.

PML-Q leader Pervaiz Elahi had shared in a recent interview that the Opposition has offered him the chief minister’s post in return for his party’s support in the no-confidence motion against PM Imran Khan.

Under Article 112(1) of the constitution, the governor has the authority to dissolve a provincial assembly on the advice of the chief minister.

Anyone who wishes to form the government needs to have the backing of at least 186 MPAs. 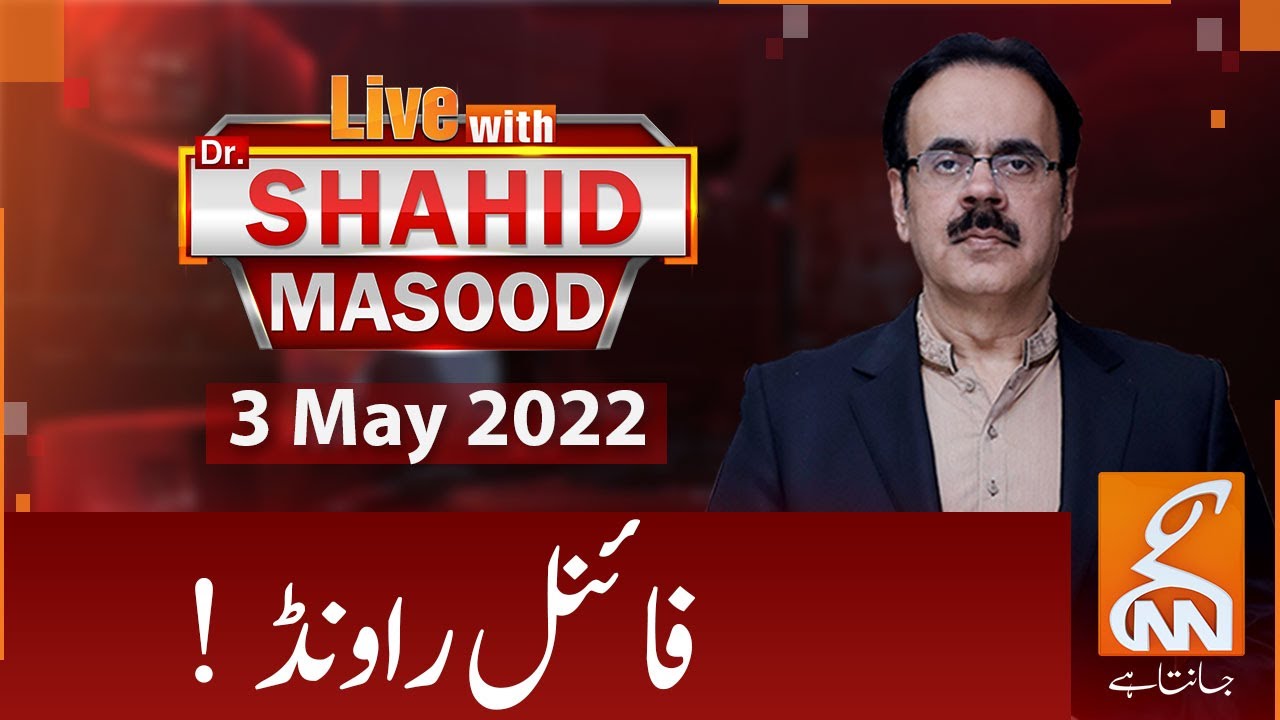 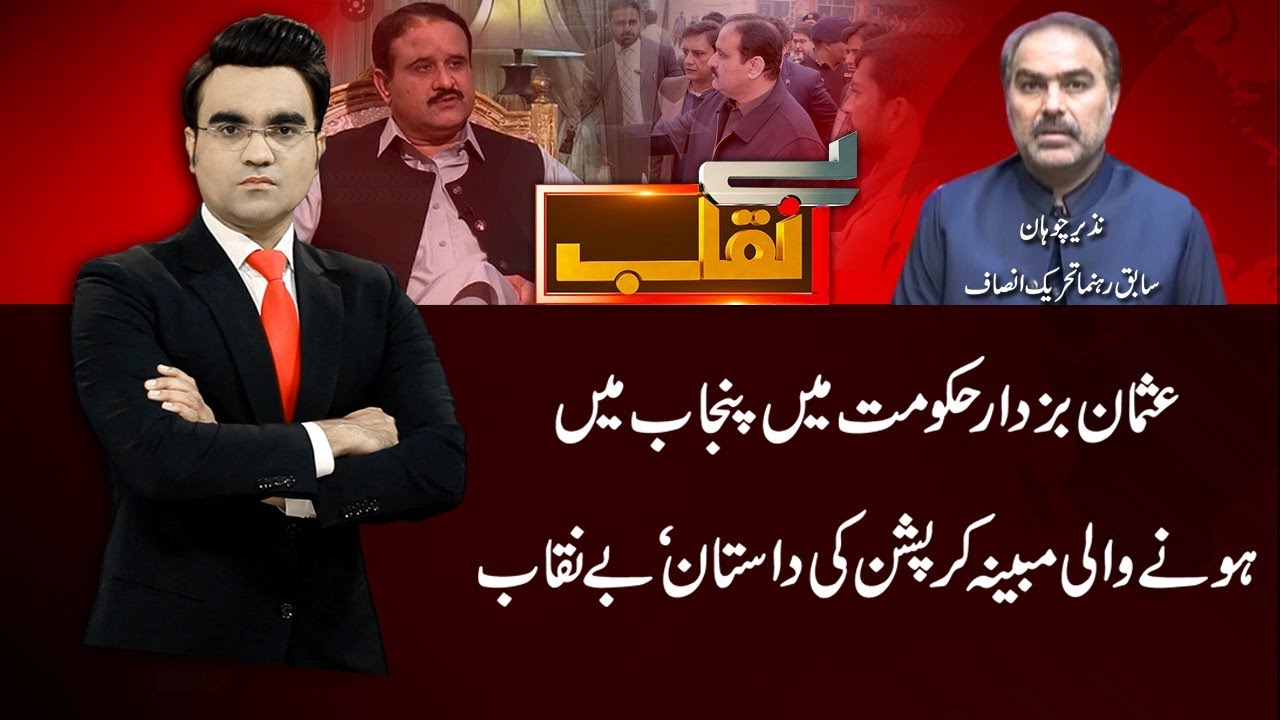 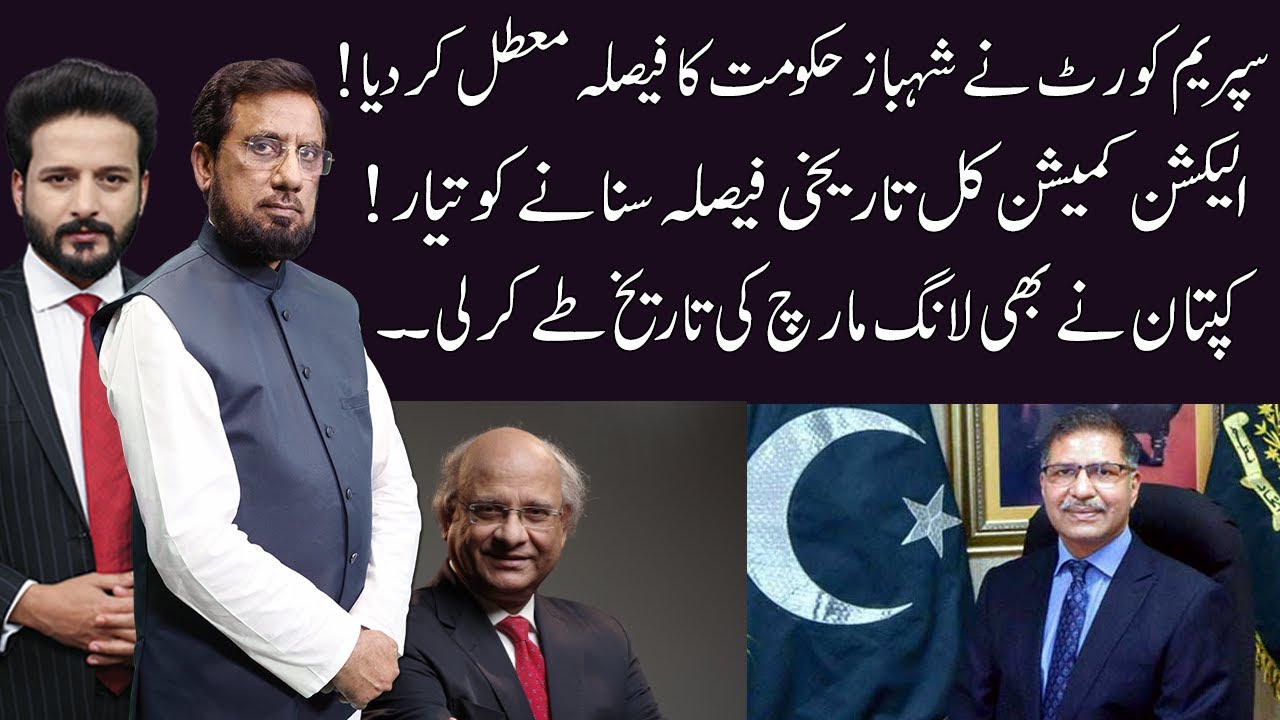