The sixth assessment report by the Intergovernmental Panel on Climate Change (IPCC), released ahead of the United Nations’ COP26 Glasgow climate conference in November, has given the starkest warning of the unprecedented climate change, calling for action to cut down on methane emissions besides reducing carbon dioxide inventories drastically.

The UN secretary-general calls it a “code red for humanity” while the COP26 president asks “major emitters” to play their part by producing bolder plans before the meeting.

Besides shifting climate patterns, we note that global warming has exacerbated global economic inequality in places such as Bangladesh where floods destroy livelihoods of thousands of people every year, even though CO2 emissions of Bangladesh are less than that of a small country such as Kuwait.

Not only that the Pareto’s principle apparently holds true here, but in many sectors, a few countries are responsible for the lion’s share of the global carbon footprint.

Emissions by China, the US, the EU, and India together have consistently exceeded those by the rest of the world over the past decade. Except for the year 2020 and 2021, the top 1% of countries have been accounting for 50% of emissions from air travel.

It is obvious that the onus of climate change should be more on top greenhouse gas (GHG) emitters and consumers and they should be accountable to those impacted by the resulting climate change.

This issue of accountability and climate justice is a key talking point of COP26 as countries least vulnerable to the impact of climate change have been usually the highest GHG emitters and conversely the most vulnerable communities have been least responsible for contribution to the planet’s GHG inventory.

As per this line of reasoning, China, which is responsible for 25% of world’s emissions, should be held accountable the most for the global climate change. However, this argument is flawed on the ground that all climate change policies target producers and not consumers.

Over the past few years, the West has cleverly tried to portray climate change as a rising Asia problem, but when we adopt a consumption-based approach by using metrics such as the consumption-based Emissions Inequality Index, then the global North-South divide becomes clear.

In fact, the natural response of most rich Western nations to climate emergency has been to unload the problem onto the third world developing countries.

After exporting many of the polluting industries to Asia, Europe is now phasing out production subsidies to their left-over “dirty” industries – only to replace those permits and subsidies with a carbon border adjustment mechanism (CBAM).

As per the CBAM or the EU’s border tax, the firms operating in the EU must buy pollution certificates if they need to source carbon-intensive products, metals and raw material from countries that have lenient environmental standards.

In the first phase, aluminium, cement, fertiliser and steel imports from Asia-Pacific countries will be hit, leading possibly to a new trade war.

As World Trade Organisation (WTO) rules allow measures related to safety and conservation of biodiversity, the CBAM could be a legitimate tool to impose trade tariffs on emerging economies without any counter-action by the affected member states.

This attempt by the EU to shift the burden of reforms to foreign producers will distort world trade as these border taxes will serve as a tariff to protect industries in the European trade bloc.

Instead of giving subsidies directly to their industries to make them competitive, the CBAM will serve the same purpose but under the guise of green policies.

However, if the revenue from border taxes is transferred to foreign producers as a grant for the adoption of modern sustainable production practices, then it could boost investment in green technologies but that won’t be happening.

This is exactly why we need to reshape the climate debate in the COP26 meeting as per the famous legal principle of “common but differentiated responsibilities” and debate to stop the practice of transferring the white man’s burden onto the global South under various pretexts. 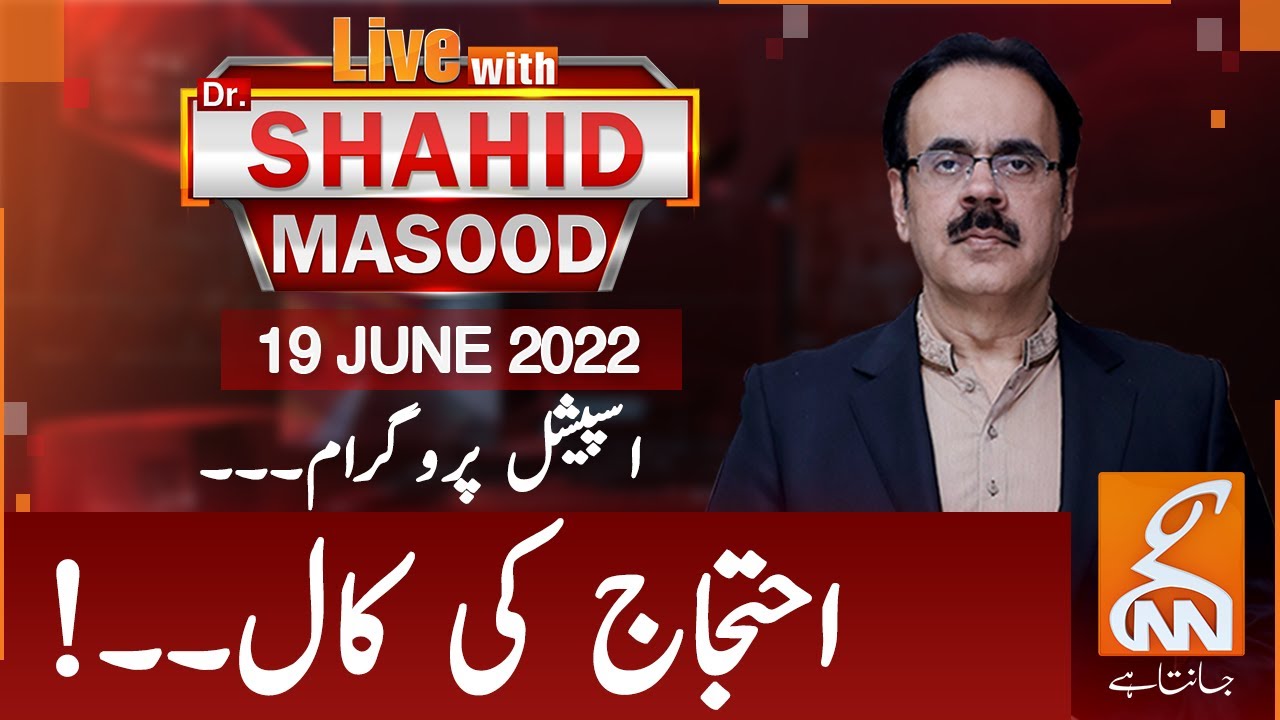 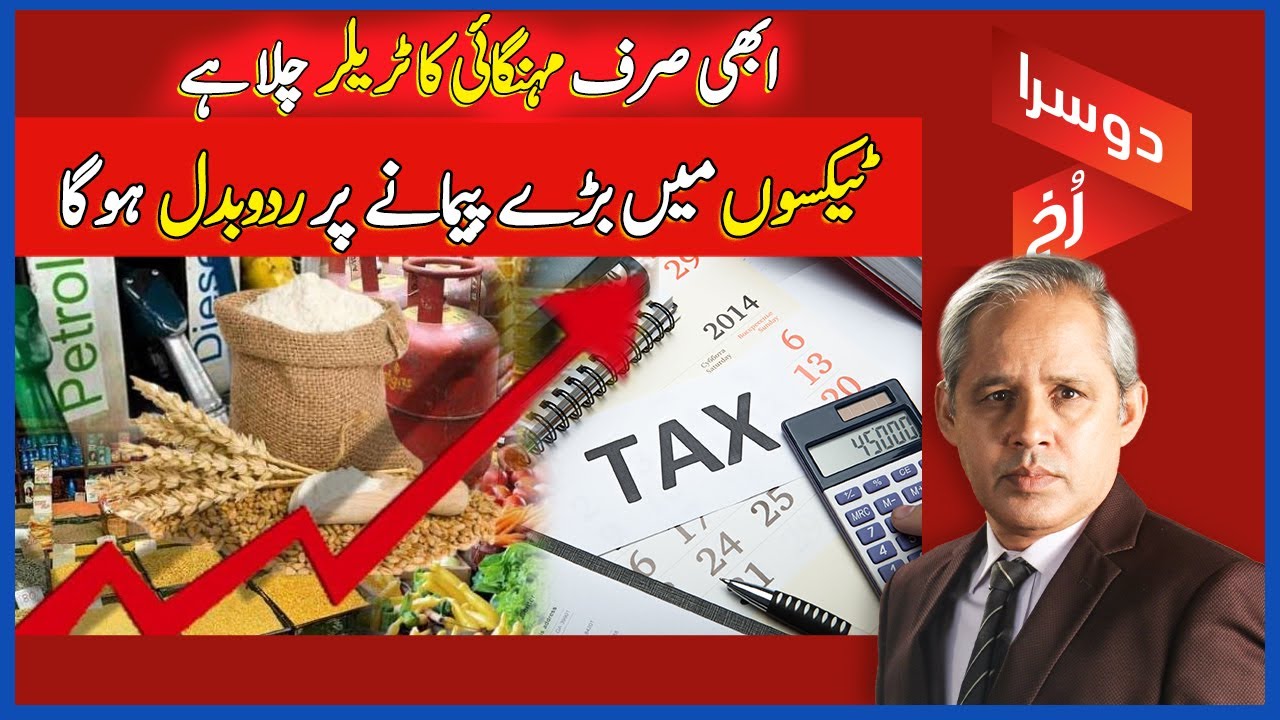