ISLAMABAD: Interior Minister Sheikh Rasheed on Saturday said that voting on the no-confidence motion against Prime Minister Imran Khan will likely take place on April 3 or 4.

Addressing a press conference in Islamabad, Rasheed said that by bringing the no-trust motion, the Opposition has actually helped Imran Khan, whose popularity has increased manifold since then.

Answering a question about PPP MNA Jam Abdul Karim, who is nominated in a murder case in Sindh, Rasheed said that he will be arrested upon arrival from Dubai.

The interior minister said that according to the law, the PPP “should have sought bail from the court”, adding that the suspect is brought here ahead of the voting on the no-trust and he will be arrested at the airport as they have no order from the court regarding his bail.

“I have directed Federal Investigation Agency (FIA) and Sindh police IG to arrest PPP MNA Jam Abdul Karim from the airport,” he said.

It is pertinent to mention here that the Sindh High Court on Friday granted 10-day protective bail to Karim in the Nazim Jokhio murder case, according to a Daily Dawn report.

The interior minister said that everyone is allowed to hold public gatherings in Islamabad; however, according to the directions by the Supreme Court of Pakistan, no one will be allowed to enter the Red Zone.

He warned that nobody will be allowed to take the law into their hands as the apex court has tasked the interior ministry to maintain the law and order situation in the federal capital.

Replying to a question, the minister told the journalists that he had advised PM Imran Khan to move towards early elections and draft a pro-poor budget for the people of Pakistan.

Taking a jibe at the Opposition, he said that they are “fools” because they played a major role in the popularity of Imran Khan.

Referring to the social media campaign against the national security agencies of Pakistan, Rasheed said that he has asked director-general FIA to arrest all those who were talking nonsense about the security forces of Pakistan.

‘Those who stage sit-ins will be arrested’

Regarding the Opposition’s warning to stage a sit-in in Islamabad, the interior minister said that if they do, action will be taken against them according to the directives issued by the court.

“If they stage a sit-in they will be arrested,” he said, adding that the federal government also has the authority to call army under Article 245 following approvals from the prime minister and the cabinet. However, he hoped that situation doesn’t get out of hand that the ministry has to take extreme measures.

Rasheed told the journalists that the Srinagar Highway has been handed over to Rangers and Frontier Corps (FC) while JUI-F has only been granted permission to hold its public gathering today “if they want to hold their rally tomorrow, they need to submit another request.”

He further mentioned that the PML-N had also sought permission to hold their jalsa at Srinagar Highway; however, their request was declined.

Rasheed reiterated that all MNAs will be fully protected on the day of voting on the no-confidence motion. “They will not be stopped.”

“Our enemies can also conduct terror activities on the day of voting on no-confidence motion; hence all of us should try to act politically mature,” he said. 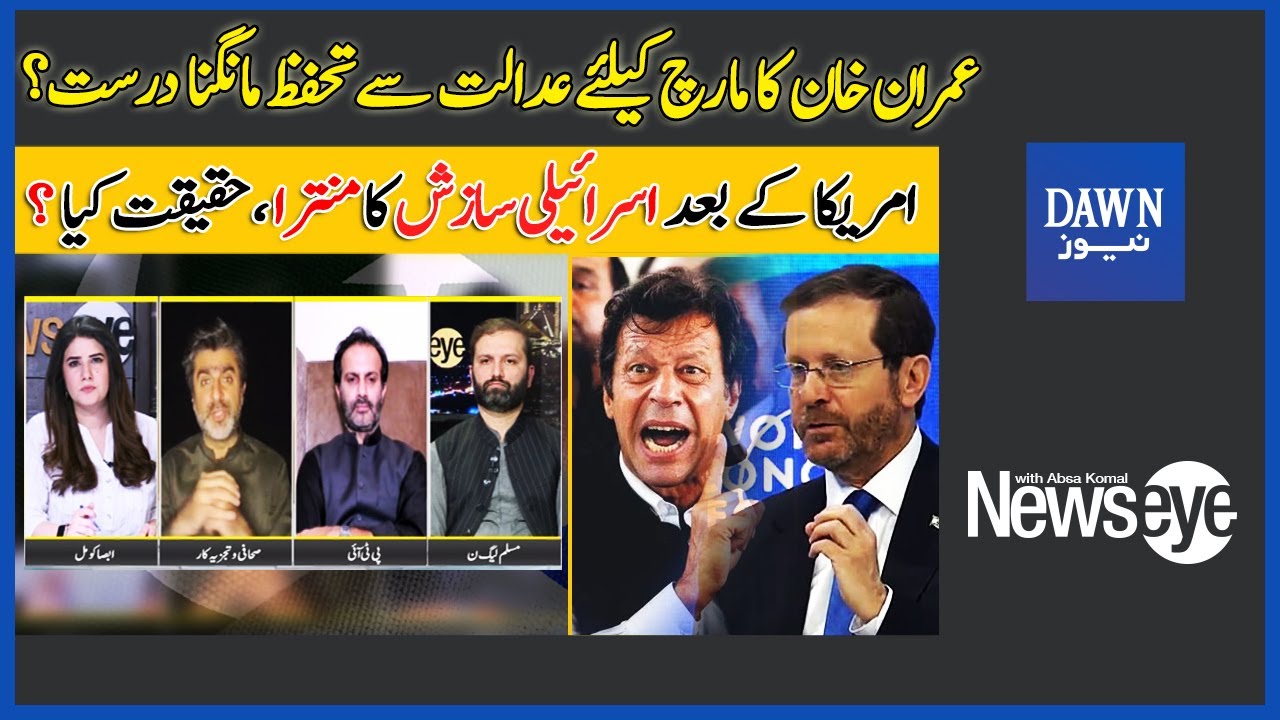 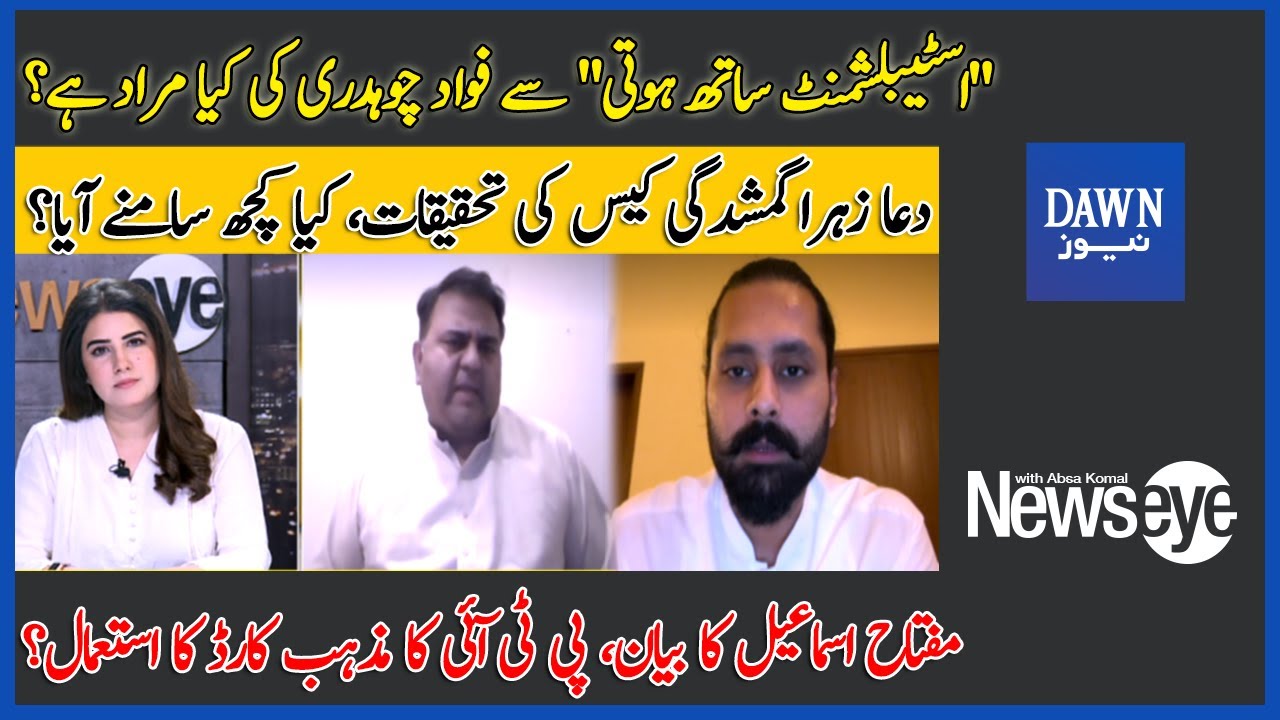