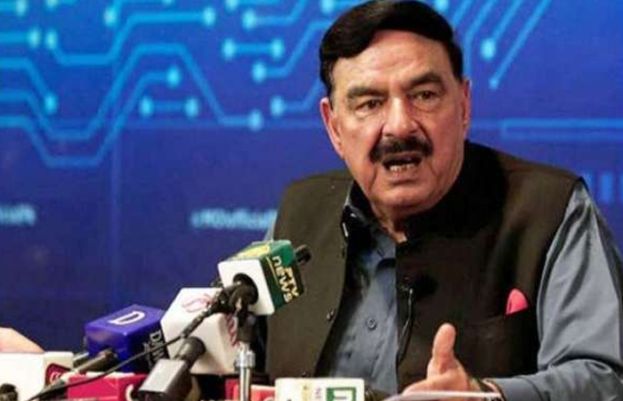 Federal Interior Minister Sheikh Rashid on Saturday said that voting on the no-confidence motion against Prime Minister Imran Khan will likely take place on April 3 or 4.

Interior Minister, while addressing a press conference in Islamabad, said that the Opposition has actually helped Imran Khan by filing no-confidence motion, whose popularity has increased manifold since then.

He reiterated that everyone is allowed to hold public gatherings in Islamabad; however, according to the directions by the Supreme Court of Pakistan, no one will be allowed to enter the Red Zone or stage a sit-in and major roads including Srinagar highway will be kept open.

He said full security will be provided to the public gathering of the opposition in the federal capital.

Sheikh Rashid said nobody will be allowed to take law into hands and urged all the political parties to demonstrate maturity and refrain from any political confrontation. 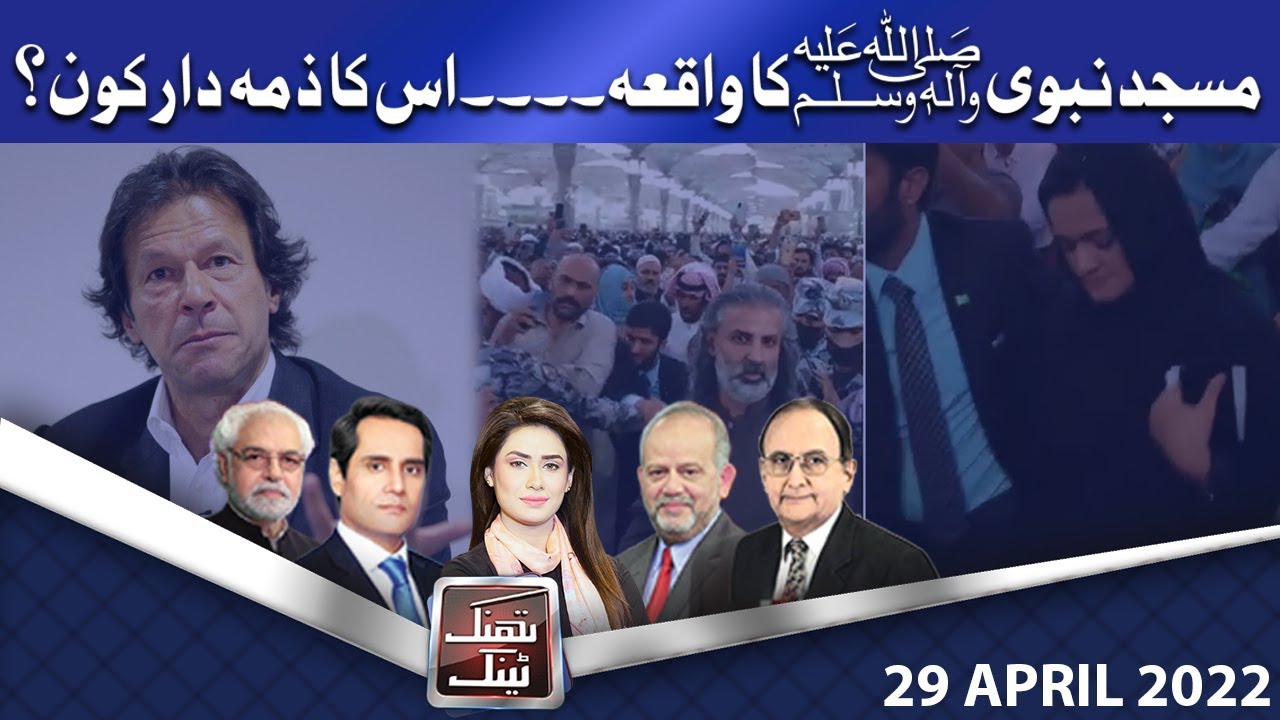 The politics of climate change