The ex-skipper received his commemorative cap and plaque during Wednesday’s play in the third cricket Test between Pakistan and Australia at the Gaddafi Stadium, a statement from the PCB said.

Waqar played seven Tests at the Gaddafi Stadium and took 29 wickets with seven for 86 against New Zealand in October 1990 as his best. In 12 ODIs at this iconic venue, Waqar took 14 wickets with four for 26 against the Netherlands in the ICC Men’s Cricket World Cup 1996 as his best figures.

Read more: Javed Miandad reacts to his induction into PCB Hall of Fame

For his meritorious services to Pakistan cricket, Waqar already has a stand dedicated in his name at the Gaddafi Stadium in Lahore.

At his induction into the PCB Hall of Fame, Waqar Younis said: “I feel honoured to have been inducted into the PCB Hall of Fame with my mother and wife standing alongside me. In fact, it was an honour to receive the beautiful plaque from my mother, who has been my inspiration throughout this highly rewarding and immensely satisfying cricketing journey. Without her blessings, I would not have been able to achieve this much as a professional.

“Playing for Pakistan was a dream come true and I still cherish every single moment of wearing the Pakistan colour. And to be awarded by the Pakistan Cricket Board with this honour 19 years after I last represented my country is just the icing on the cake, for which I am grateful to them.

“It is indeed a very proud moment for me to be placed in the same category as Abdul Qadir, Fazal Mahmood, Hanif Mohammad, Imran Khan, Javed Miandad, Wasim Akram and Zaheer Abbas. These individuals are absolute legends of the game and their achievements and success stories are well documented.

“I would like to thank all the players I played with and against as well as all the support staff who contributed towards my accomplishments.”

The PCB Hall of Fame was launched in April 2021 following the Board of Governors’ approval at its 62nd meeting with the sole objective being to honour and celebrate the achievements of some of the greatest cricketers produced by this proud country as well as to preserve Pakistan cricket history.

On 16 October 2021, the six stalwarts were joined by Abdul Qadir and Fazal Mahmood who were selected by an independent voting panel. 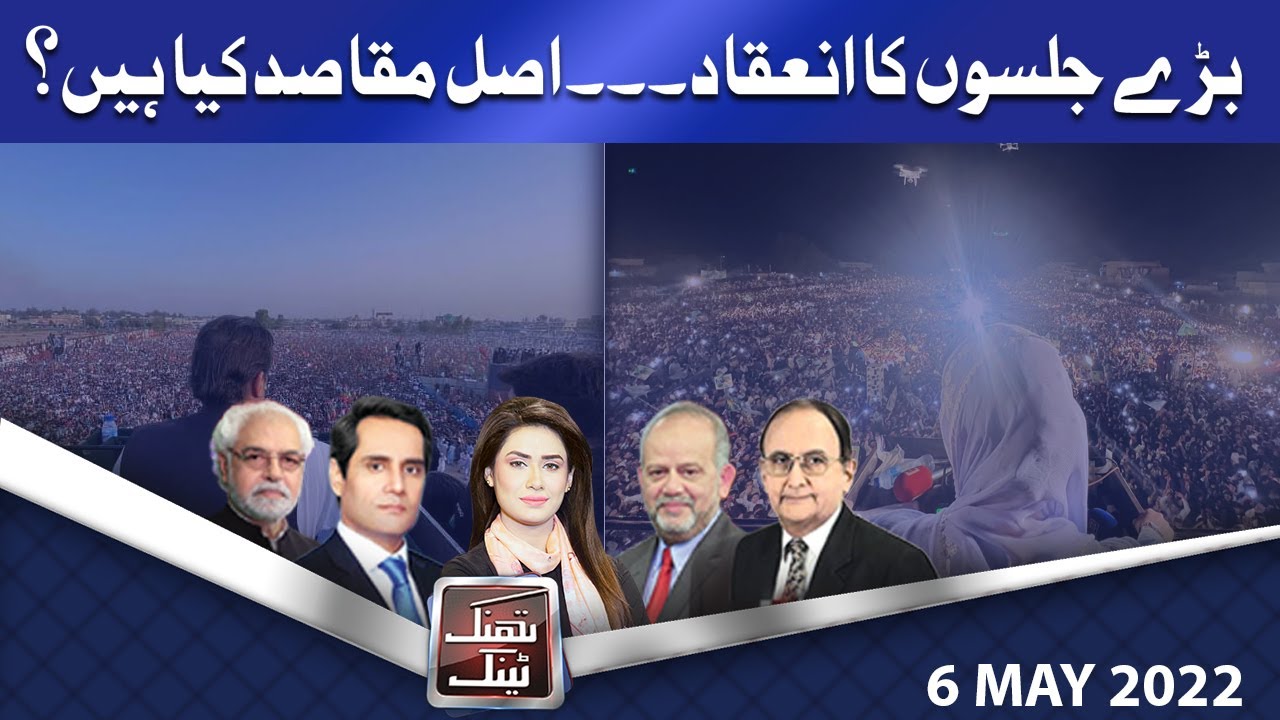 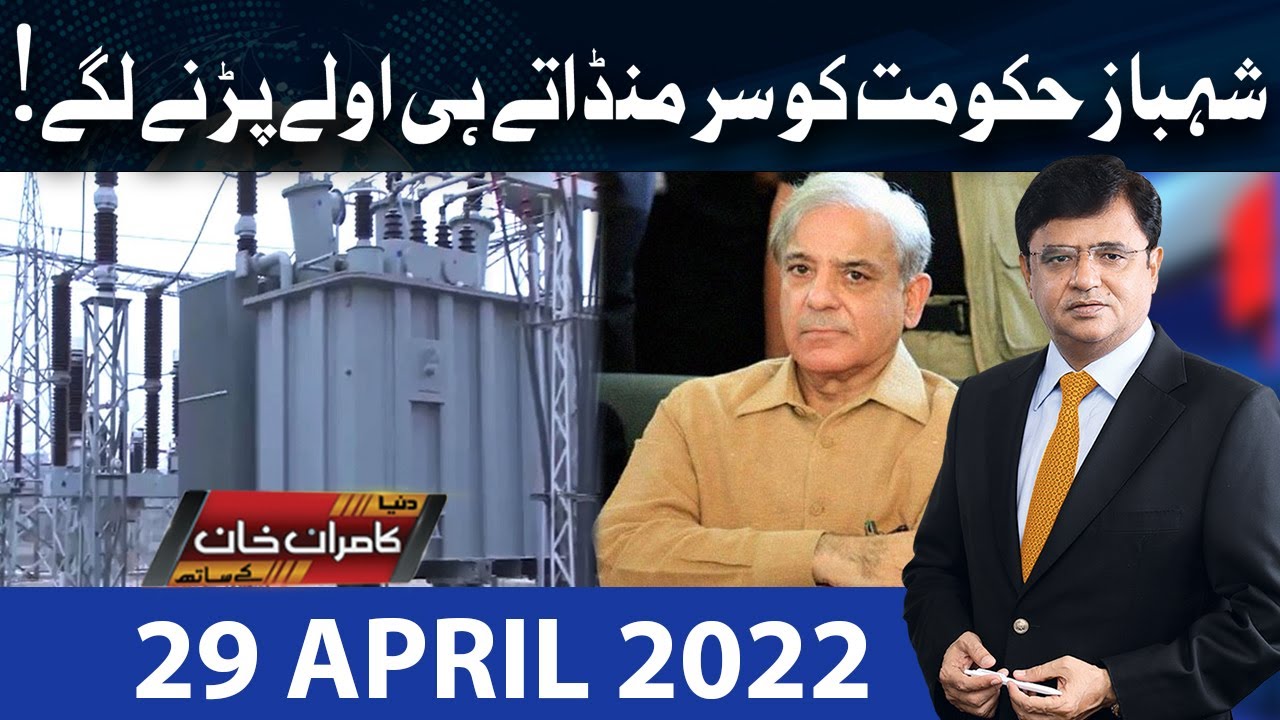