JEDDAH: A Yemeni rebel attack on a Saudi oil plant set off a huge fire near Jeddah’s Formula One circuit during practice sessions on Friday, part of a wave of assaults on Aramco facilities.

Smoke billowed near the circuit and drivers complained of the smell in the most visible of 16 drone-and-missile attacks claimed by the Iran-backed rebels around the country.

The wave of assaults comes ahead of the seventh anniversary of a Saudi-led coalition’s military intervention against the Houthis in Yemen, a country in the grips of a major humanitarian crisis.

Facilities of oil giant Aramco were also attacked in Jizan, Najran, Ras Tanura and Rabigh with “a large number of drones”, he added.

“They are trying to impact the nerve-centre of the world economy,” the coalition said in a statement. “These attacks have no impact on life in Jeddah,” it added.

Red Bull’s world champion Max Verstappen said he could smell the blaze as he drove in practice sessions that were beamed live around the world.

“I can smell burning… is it my car?” the Dutchman asked over team radio.

An F1 spokesperson said: “The position at the moment is that we are waiting for further information from the authorities on what has happened.”

The rebel attacks also included an electrical station in Jizan, bordering Yemen, which was set ablaze.

The Saudi-led coalition intervened to support Yemen’s internationally recognised government in 2015, after the rebels seized the capital Sanaa the previous year.

The war has killed hundreds of thousands directly or indirectly and left millions on the brink of famine in what the UN calls the world’s worst humanitarian catastrophe.

Saudi Arabia, one of the world’s biggest oil exporters, warned this week that rebel attacks posed a “direct threat” to global supplies.

Saudi Arabia “will not incur any responsibility” for shortages in oil supplies in light of the Iran-backed Houthi attacks, the foreign ministry said.

The statement on Monday came a day after the kingdom acknowledged a temporary drop in production after the Houthis attacked a refinery with an armed drone. 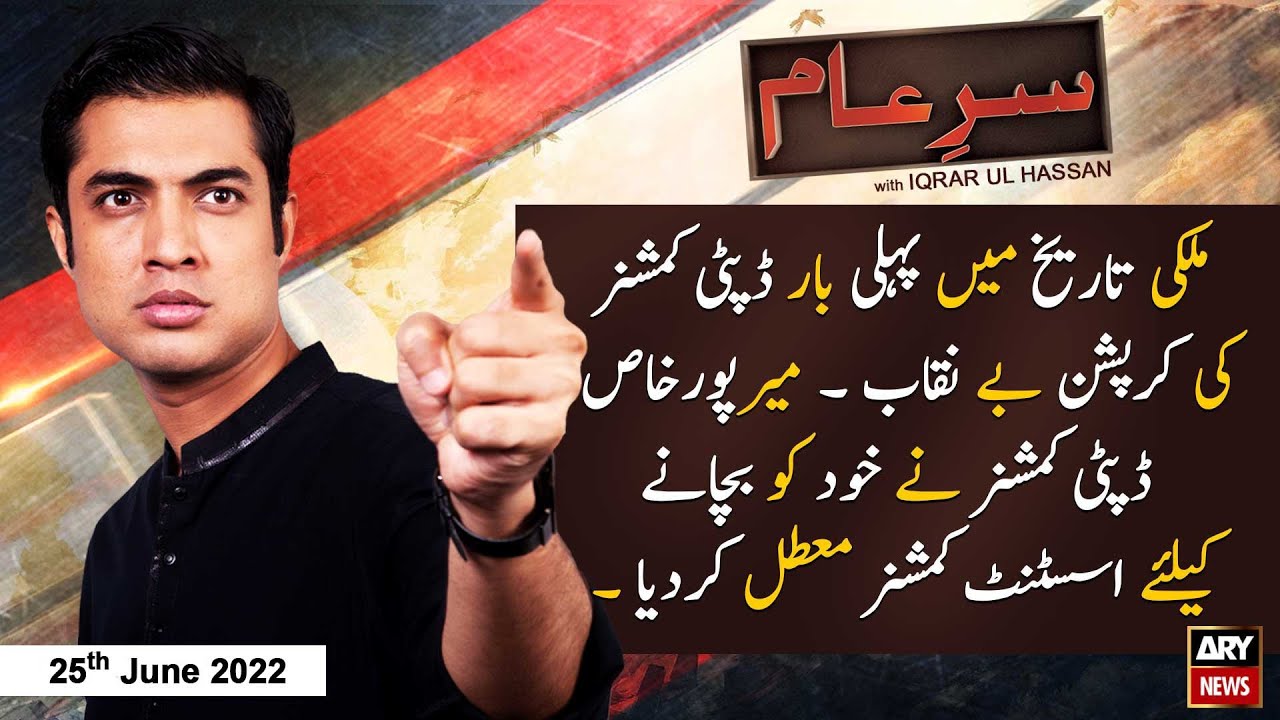 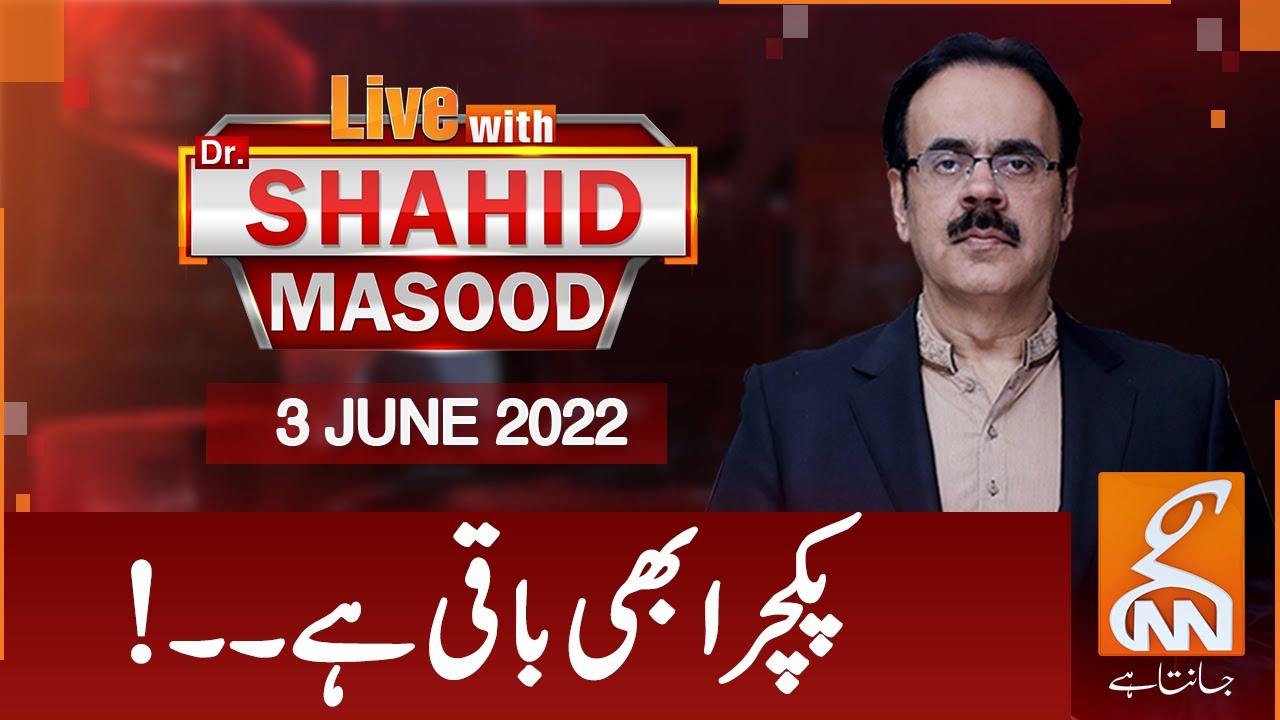