ISLAMABAD: As the federal capital becomes home to the public gatherings and rallies of the ruling PTI and opposition parties, with hundreds of citizens arriving in the city to attend them, students and their parents remain clueless whether the local educational institutes will reopen tomorrow (Monday) or not after a week-long break, The News reported.

There is no official word on the resumption of the academic process in government or private schools in Islamabad and the district administration is expected to keep the schools closed due to the closure of roads and fears of clashes between the opposition marchers and law-enforcement agencies personnel deputed across the city.

However, the option to conduct virtual learning may get approval.

Meanwhile, students and their parents called for the confusion to be cleared immediately.

They also demanded the regulators of private and government schools and colleges make efforts to prevent further learning losses as studies have already suffered a lot due to the pandemic-induced restrictions in the last two years. 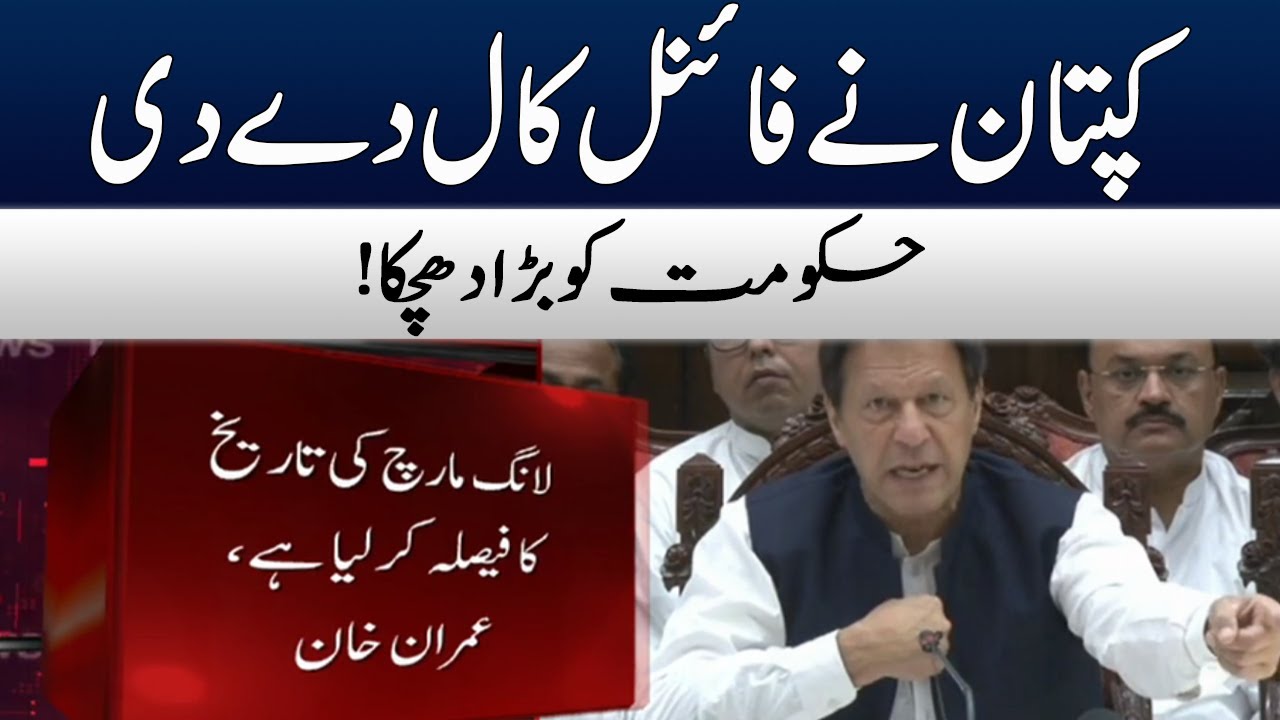 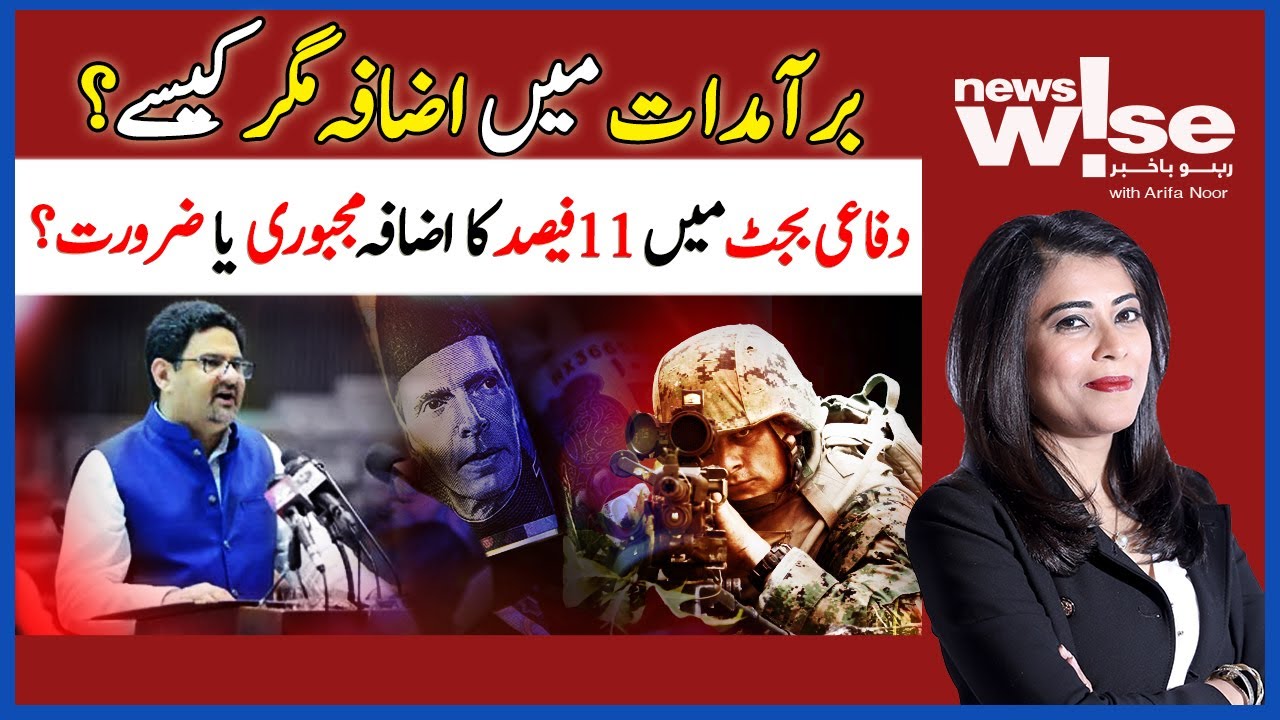 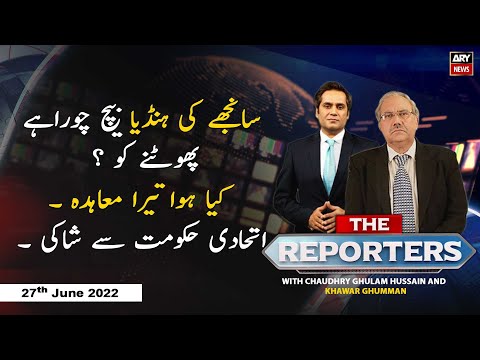