A man has reportedly divorced his wife after learning that she was a smoker before they got married.

According to a report by Gulf News, the man, who was a Saudi national, told his lawyer last week that he wanted to part ways with his wife as he feared she might start smoking again.

Read more: Man divorces wife after 3 months of marriage as she blocked him on WhatsApp

The man added that since there was “no guarantee” that the woman would not start smoking again, her habit might “hurt his social status”.

The man’s lawyer told the publication that the wife had confessed to her husband that she used to smoke before they tied the nuptial knot.

The man said that he did not like women who smoke. He, therefore, filed for a divorce.

Per the piece, the court issued a verdict in the man’s favour and directed the woman to pay back the dowry that she got from her husband at the time of the wedding, which totalled SR180,000. 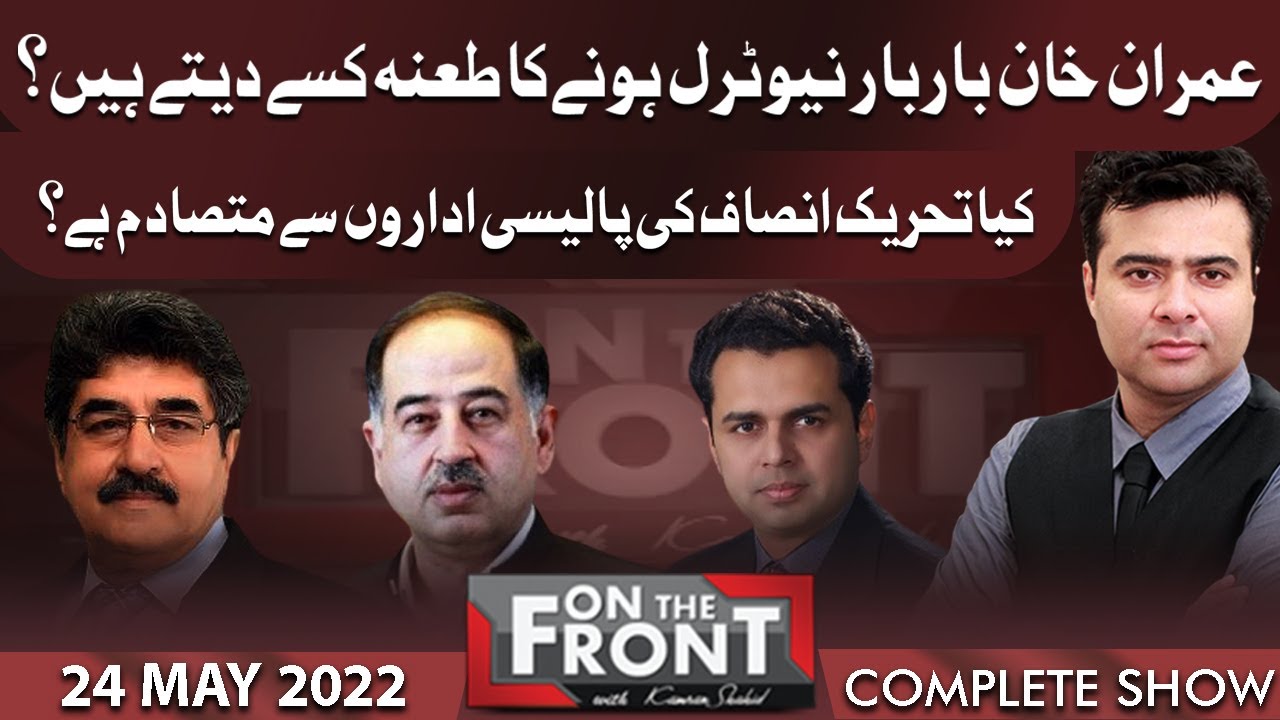 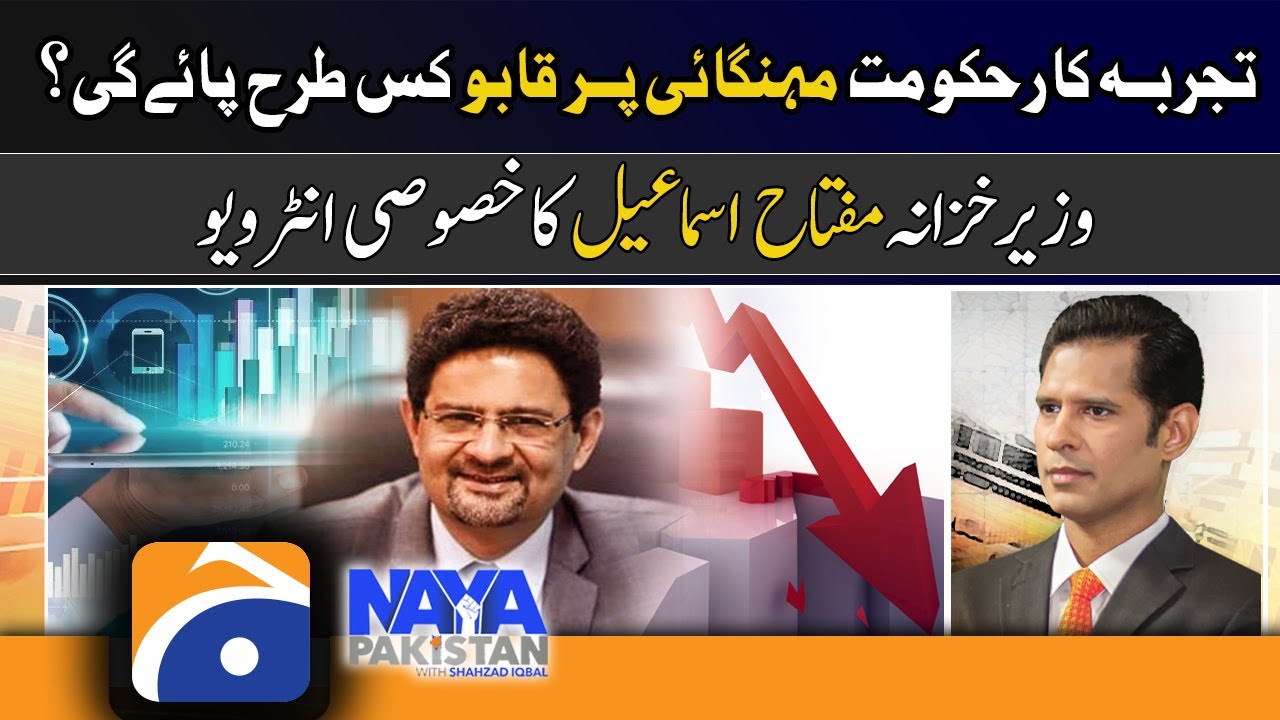 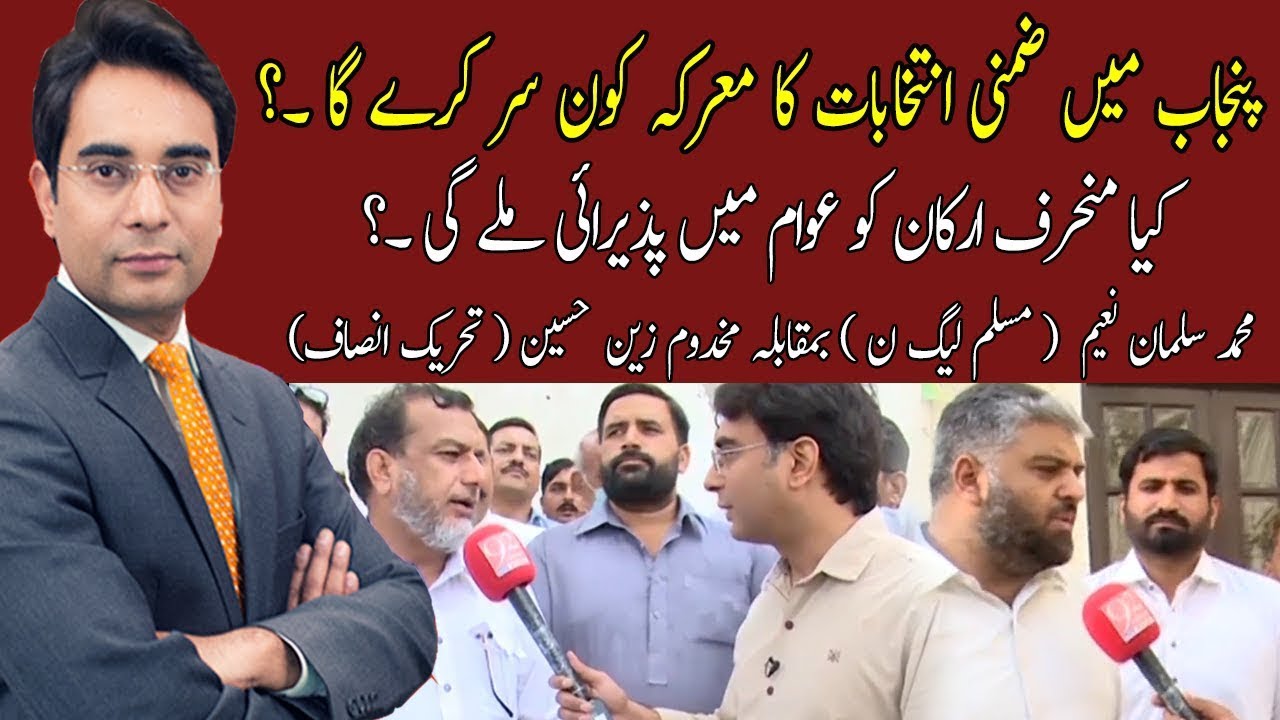