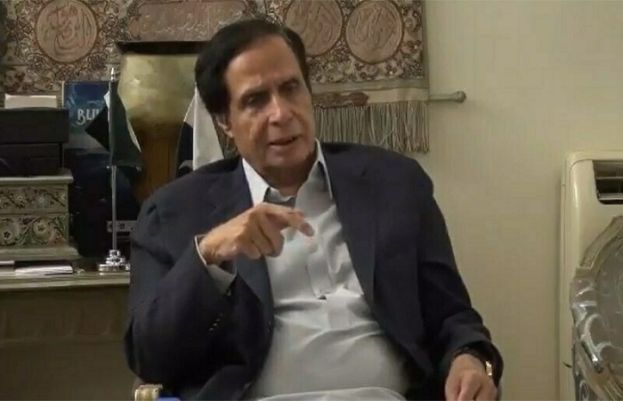 The top leadership of one of the key allies of the government, PML-Q, has decided to engage in major political meetings in Islamabad from today (Sunday), as the vote on no-confidence motion against Prime Minister Imran Khan nears.

The party leaders will hold another meeting with the government’s negotiation team in the next 24 hours.

Sources privy to the matter said that PML-Q will separately meet the other government allies, MQM-P and Balochistan Awami Party (BAP), in the federal capital before finally deciding which side to support in the no-trust motion against PM Imran Khan.

In yesterday’s meeting, the federal ministers conveyed PM Imran Khan’s message to the PML-Q leadership. Matters of mutual interest, the current political situation in the country and solutions related to various issues being faced by the government’s ally were discussed in the meeting.

During the meeting, both sides had agreed to hold the next round of talks in Islamabad soon.

However, Elahi left the meeting with FM Qureshi and Khattak in the middle and no joint declaration was issued after the meeting, The News had reported, citing sources. The leaders of both sides also refused to talk to the media.

Later, in an informal chat with journalists, Pervaiz Elahi said that holding public rallies in Islamabad would have no effect on the vote of no-confidence in the National Assembly and actors of the political drama would change soon.

He said the time for a “drop scene in the political drama” had not arrived yet but the “actors” would change. Without elaborating, he added, “the dish has been cooked and half of it has already been distributed and the other half is being handed out.”

In an indirect reference to PM Imran Khan, he also stated that those who bring religion into politics have no future in the field. 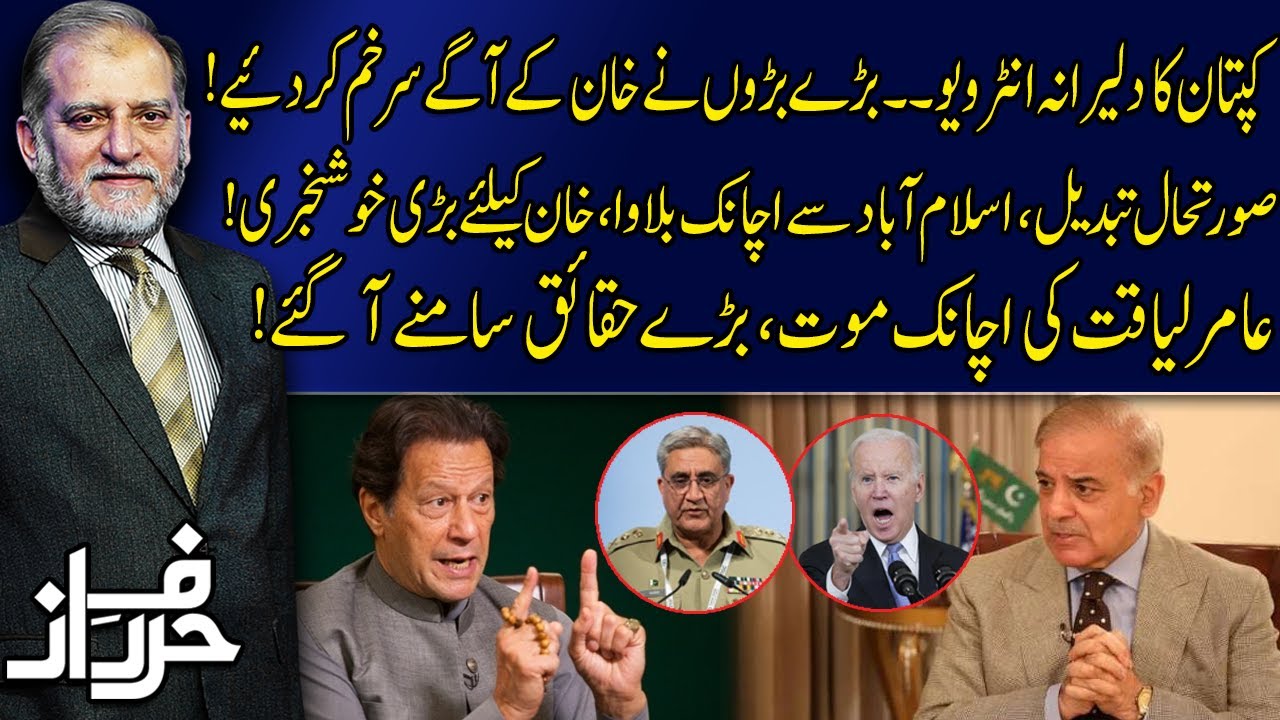 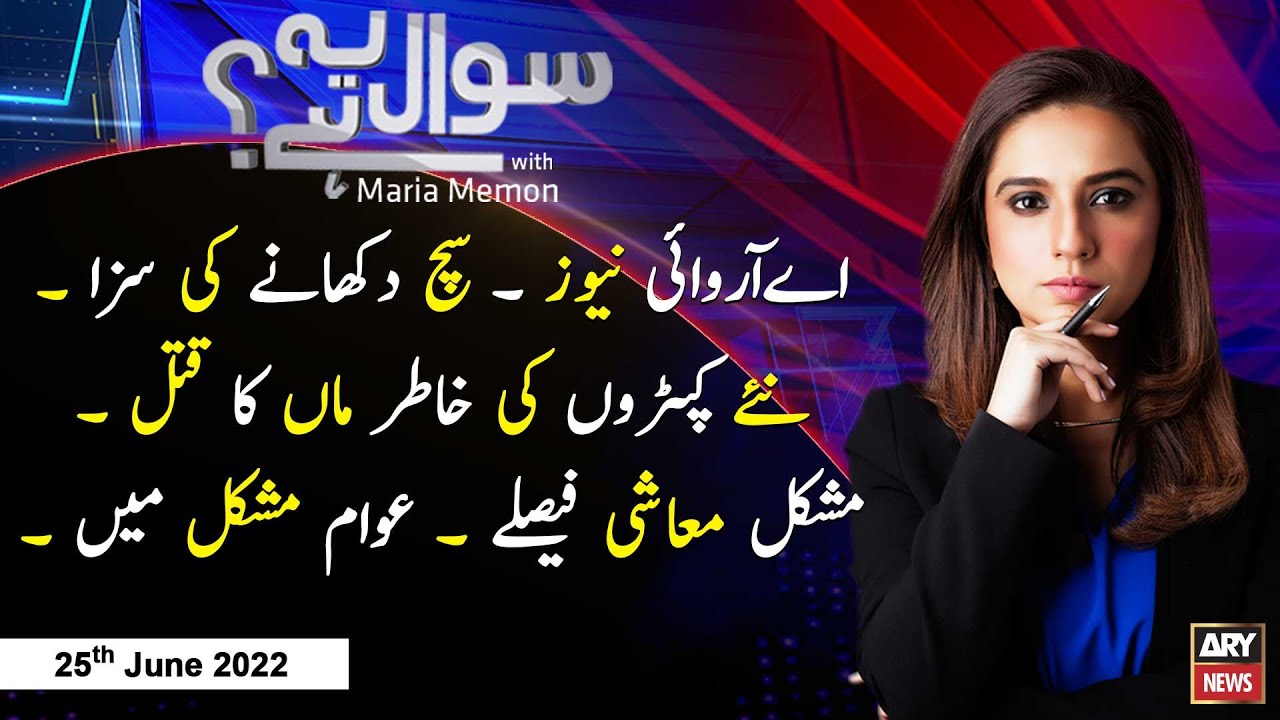