“Thankful for the PML-N delegation that came and gave respect [to us]. They came for support on the no-confidence motion and there will be discussions on that,” said Federal Minister Tariq Bashir Cheema, who is also part of PM Imran’s cabinet, after the meeting in a media talk.

The PML-Q leader said that they have listened to the PML-N and there will be discussions within the party for a day or two.

Cheema said that PML-Q wishes that the allies of the PTI decided together on the no-confidence motion but said that BAP and MQM-P have their problems.

On the other hand, PML-N leader Khawaja Saad Rafique said that the Chaudhry brothers of the PML-Q and PML-N have worked on a “single platform for decades”.

Rafique said that the Opposition believes that PM Imran Khan has “ruined the economy” and he has to be ousted.

“We came with our case to the PML-Q. We presented our case and gave arguments in favour of it,” said Rafique. He added that the “coldness” between the PML-Q and PML-N have ended. 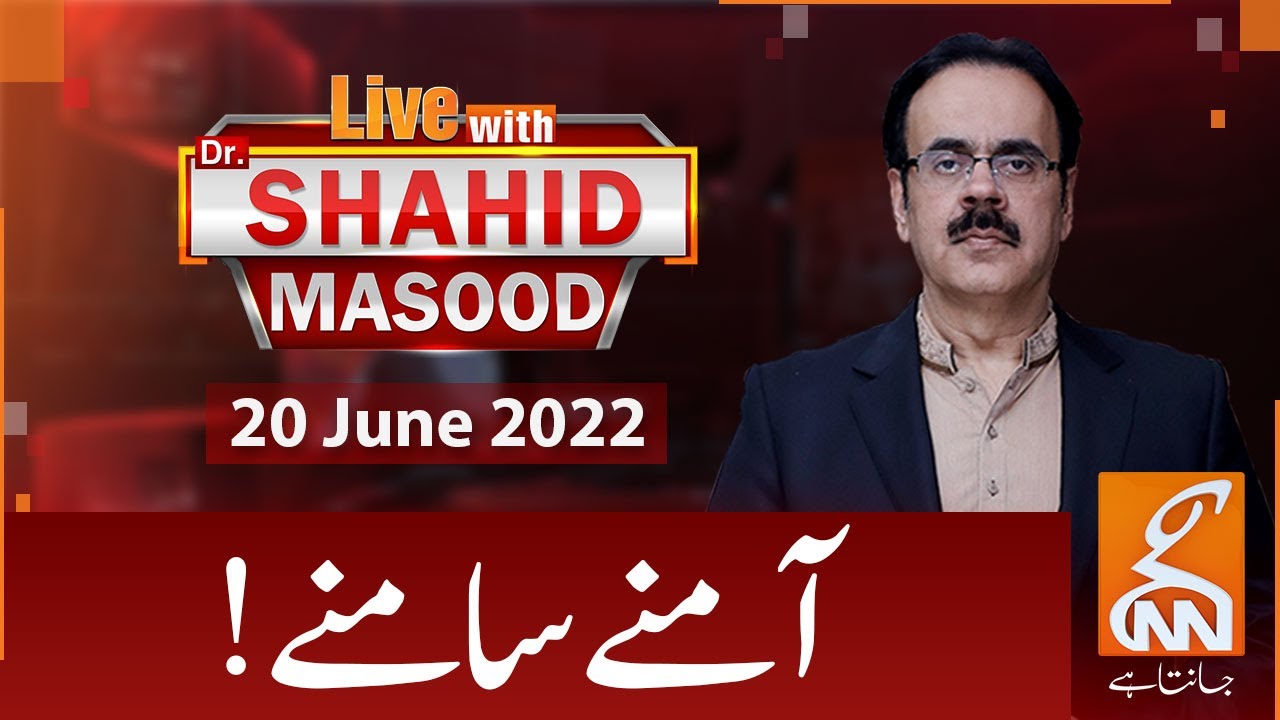 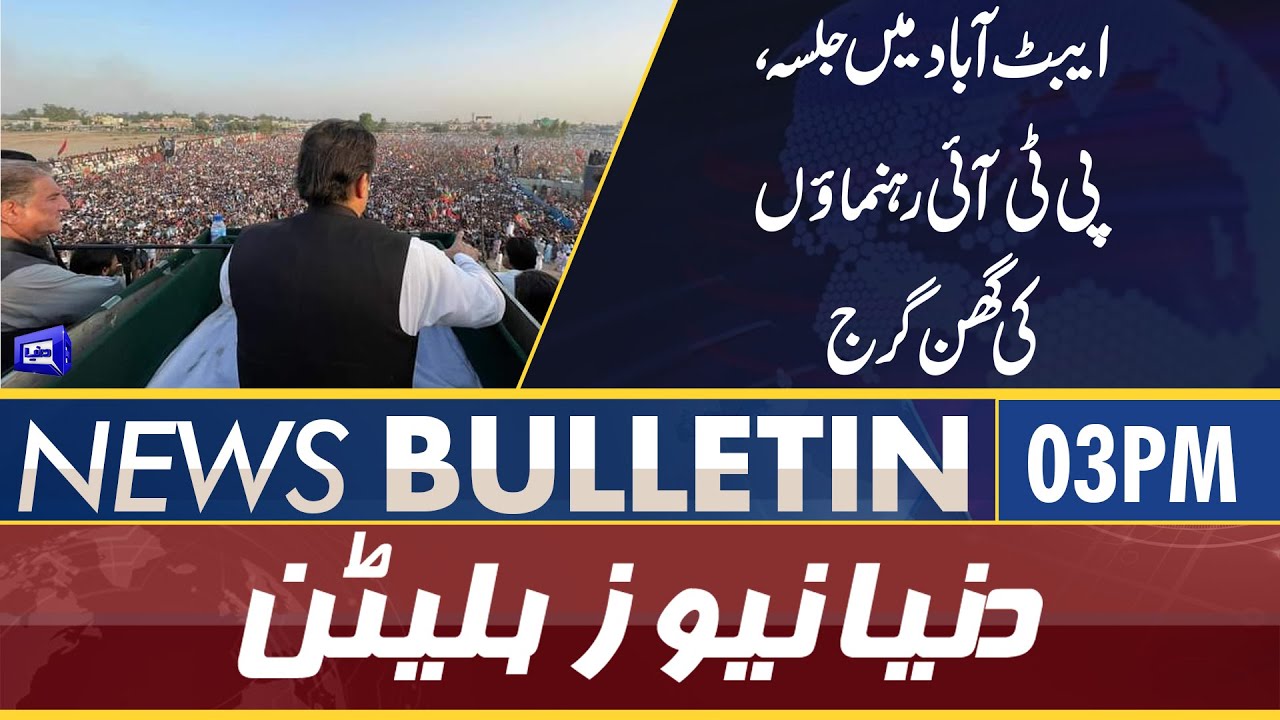