Shanghai will launch a phased lockdown to curb an Omicron-fuelled Covid-19 outbreak that has hit China with its highest caseloads since the early days of the pandemic, the city government said Sunday.

China´s biggest city will lock down its eastern half for five days of testing beginning on Monday, the government said, followed by a similar lockdown of its western side beginning on April 1.

The metropolis of 25 million has in recent days become the leading hotspot in a nationwide outbreak that began to gain pace in early March.

Although recent case numbers remain insignificant in a global context, they are China´s highest since the first weeks of the pandemic, which first emerged in the city of Wuhan in late 2019.

China´s National Health Commission on Sunday reported more than 4,500 new domestically transmitted cases, down by more than 1,000 from the previous day but still far higher than the double-digit daily tallies usually seen over the past two years.

Millions of residents in affected areas across the country have been subjected to citywide lockdowns.

Shanghai, however, had thus far avoided a full lockdown, with officials saying it was imperative to keep the eastern Chinese port and financial hub running, for the good of both the national and global economies.

But with case counts climbing, the city government said in a public notice that the two-part lockdown was being implemented “to curb the spread of the epidemic, ensure the safety and health of the people” and root out cases of infection “as soon as possible”.

The city´s sprawling eastern half, known as Pudong, which includes the main international airport and financial district, would be locked down for testing beginning Monday morning and ending April 1.

On April 1, the city´s western half, known as Puxi and featuring the historic Bund riverfront, will lock down for five days, the government added.

The announcement said buses, taxis and the city´s extensive subway system would also be shut down during the lockdowns.

It made no mention of any impact on air travel or rail service in and out of the city. 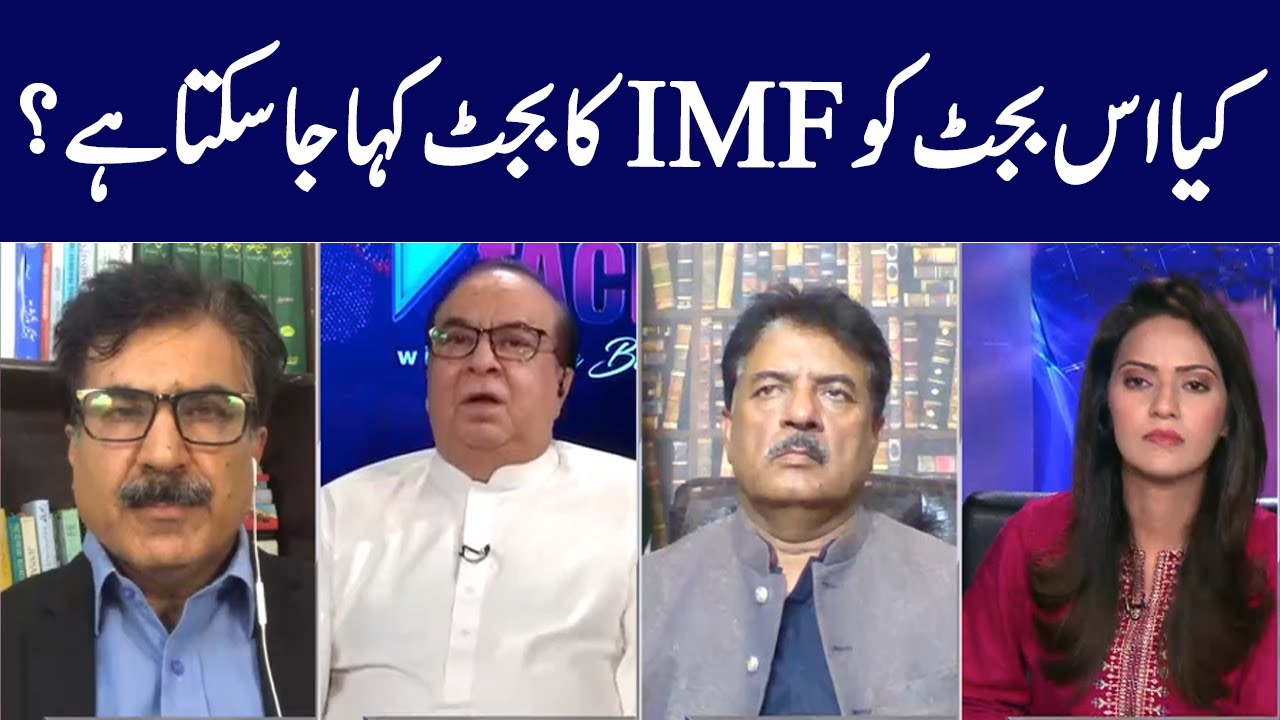