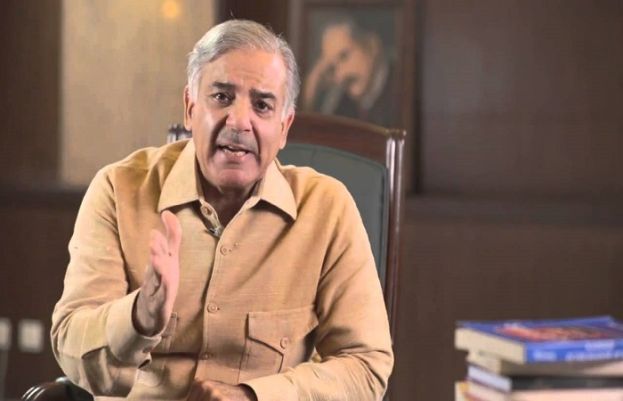 PML-N President Shahbaz Sharif has asked the people to “topple down this corrupt government to save the future of the nation.”

In a video message, the leader of the Opposition urged the masses to join the “Mehngai Mukao March” to get rid of PM Imran-led government.

He maintained that he wanted to convey an important message of PML-N supremo Nawaz Sharif to the nation. It is a reality that inflation in Pakistan has reached the highest level in the regime of PM Imran Khan. He also criticised the PTI-led government over alleged worst corruption, poverty, unemployment and cruel behavior to the common man.

A day earlier, as PML-N’s “Mehngai Mukao March” kick-started from Lahore’s Model Town, PML-N Vice President Maryam Nawaz said that the government had “already been ousted” and the Opposition was heading to Islamabad to say “goodbye” to PM Imran Khan.

The PML-N leader said that the “people are echoing” the name of party supremo Nawaz Sharif due to the “incompetent government and inflation”.

“The government has gone a goodbye is left only. He’s (Imran Khan) is pleading but nothing will happen now,” said the PML-N leader. She added that move to oust PM Imran was taken by the government and not the Opposition.

Talking about the government allies who are yet to make a decision, Maryam said that no one will stand with the premier as his own party members were ditching him.

We are going to Islamabad to say goodbye to PM Imran Khan: Maryam