LONDON: The UK High Court has ruled that the Home Office was wrong in denying British citizenship to an Afghan national on the grounds of “good character” because he was once a member of Afghan warlord Gulbadin Hikmetyar’s Hizb-e-Islami (HEI).

The Afghan national, whose four children are British citizens and who came to the UK in 2001, was refused citizenship because he was a member of the Hizb-e-Islami — proscribed as a terrorist organisation by the UK government under the Terrorism Act 2000. The Afghan national’s case was taken to the High Court of Justice by Pakistani human rights lawyer and solicitor Amer Manzoor and Counsel Mansoor Fazli.

The claimant’s lawyers produced newspaper articles in which Margaret Thatcher was seen meeting Pakistan’s military ruler president Zia-ul-Haq in 1981. The court heard that the Afghan national, as a teenager, joined Hizb-e-Islami during the time when western allies were encouraging volunteers to join the militant group in 1989 by providing weapons, financial and military support and that support continued for a long time.

Hugh Mercer QC, Deputy Judge of the London High Court, heard the Afghan national, who was granted refugee status on September 9, 2004. Four of the Afghan national’s applications for naturalisation as a British citizen were refused. He then decided to apply for a judicial review.

In his decision, the judge noted that the Afghan national joined Hikmatyar’s party at a time when the UK government, with other western governments, supported HEI in its struggle to rid Afghanistan of the Russian occupation and gave aid of an estimated $600 million to Afghan groups.

The judge ruled that it was important to take into consideration the circumstances when the claimant had joined the militant group and whether he had other options and what exactly happened nearly three decades ago — as those circumstances cannot be held against the Afghan’s nationality without proper consideration.

Dr Antonio Giustizzi, visiting professor at the War Studies Department of King’s College London, provided a detailed report to the court that the Afghan national joined HEI in the university where the main group active on campus was HEI and HEI ceased to exist in 1996 due to its comprehensive defeat by the Taliban.

The court heard that HEI was one of seven Pakistani-based parties formed in order to fight against the Russian occupation of Afghanistan; Hekmatyar was one of several jihadist leaders invited by Ronald Reagan to the White House in the 1980s; and the claimant joined HEI in 1989 in order to liberate the country from Russian occupation and in joining HEI, he was following in the footsteps of family members as it is very common in Afghani tradition and culture to follow the example set by one’s elders and family.

Speaking to this reporter, lawyer Manzoor welcomed the decision as great news for hundreds of those people whose citizenship applications have been turned down due to their association with militant groups at some point in their life.

Manzoor said: “The Secretary of the state is to pay £30,000 costs in this case. This landmark case is a good hope for those people whose naturalisation applications were refused on character basis. 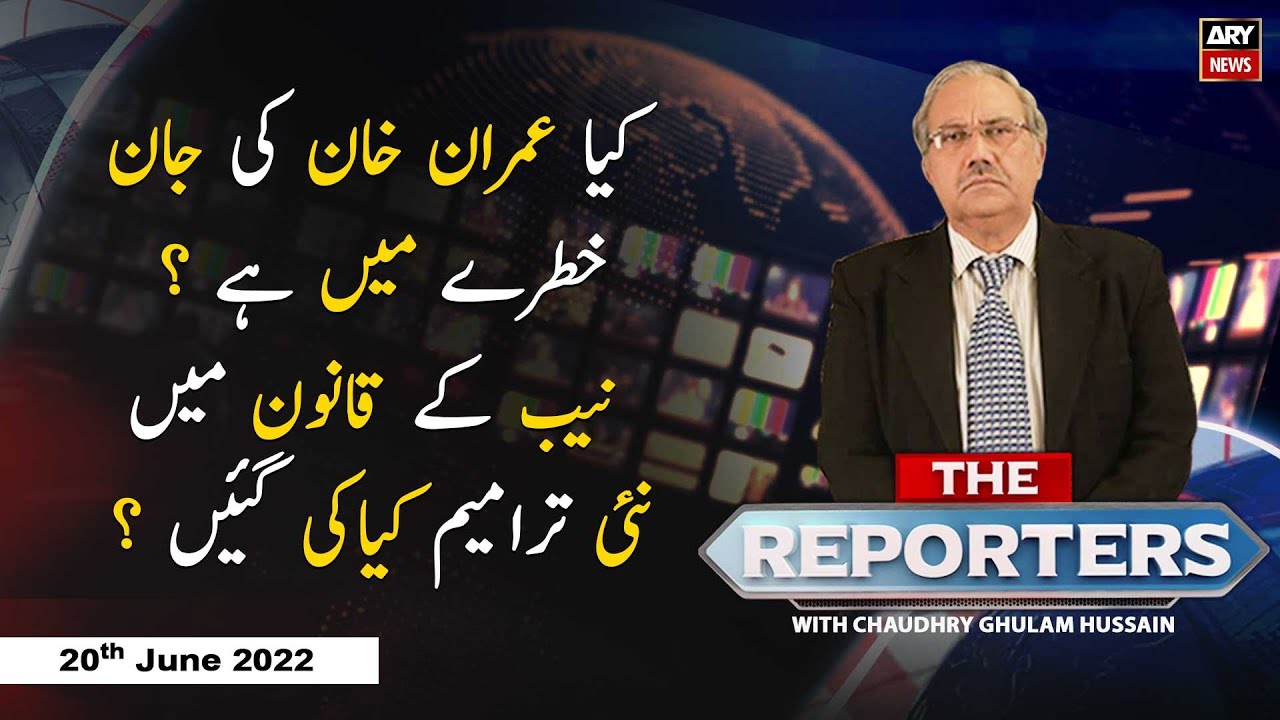 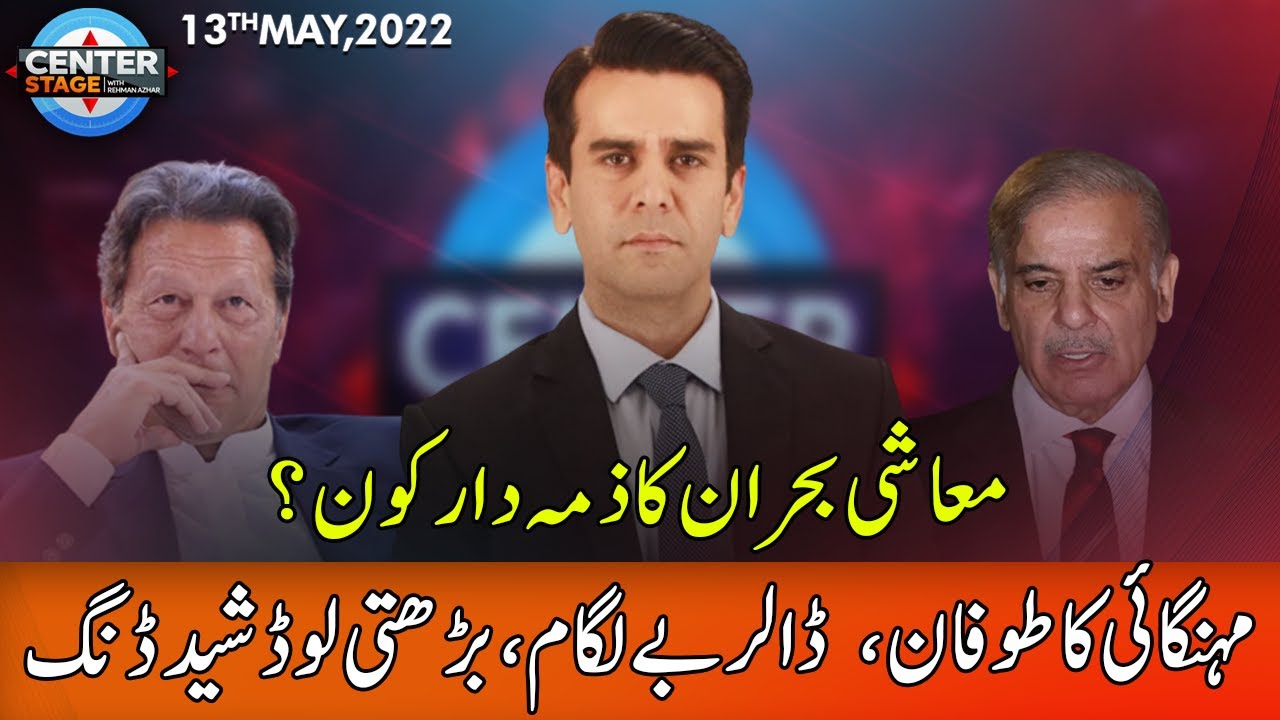