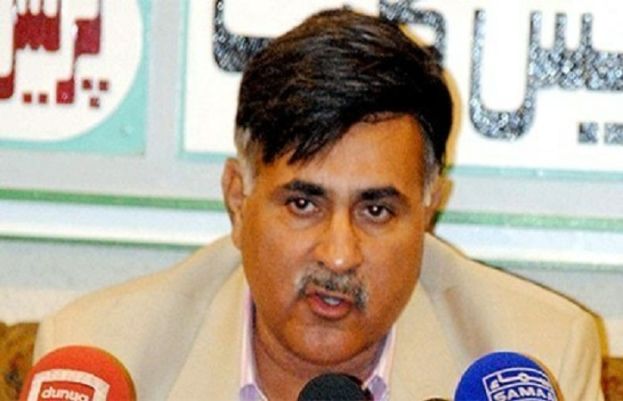 In yet another setback for the PTI-led federal government as independent MNA Aslam Bhootani has decided to join the opposition’s ranks.

As per details, Aslam Bhootani, an independent MNA elected from Lasbella-Gwadar, Balochistan has decided to leave the PTI ranks as he has reached a deal with the joint opposition.

Bhootani had earlier been the deputy speaker of the Balochistan Assembly in 2002 and also held the post of speaker in 2008. He is the younger brother of the former caretaker chief minister of Balochistan Muhammad Saleh Bhootani.

The delegation led by Bilawal Bhutto along with other opposition leaders visited Jamhoori Watan Party (JWP) chief and MNA Shahzain Bugti to seek support for the no-trust move against Prime Minister Imran Khan.

Speaking to media after the meeting, the JWP leader said that the incumbent government has hurt the confidence of the people of Balochistan and he resigned from the federal cabinet where he remained appointed as SAPM on Balochistan affairs.

Fastest plane in the world