ISLAMABAD: The PML-N on Sunday decided to give the chief minister Punjab slot to the PML-Q and conveyed their message to the Chaudhry brothers, sources privy to the matter said.

According to the sources, the PML-Q leaders sought time for a consultation.

Both parties agreed to continue consultations before the final decision of reaching a political understanding in a few days.

Talking to media after the meeting, PML-N leader Khawaja Saad Rafique said his party and the Chaudhrys had worked together on the same platform for decades. “We have a longstanding relationship and consulted on the current political situation and it will continue in future,” he added.

He claimed the no-confidence motion against PM Imran Khan had no political motive due to national issues. “Imran Khan had only hollow slogans,” he added.

He said the PTI government should quit if it wanted Pakistan to come out of trouble. On the talks, he said, “We will move forward together in politics and the bitterness between the two parties has ended now.”

Asked if the PML-N was ready to hand over the CM slot to Pervaiz Elahi, Saad said the no-confidence motion was not for a political bargain or any give and take as the Opposition had a firm belief that three years of the PTI government were bad and the allies were not happy with it. “We came here to seek their support to bring the country out of the crisis,” he claimed.

Federal Minister for Housing Tariq Bashir Cheema said the PML-N team had arrived to get support for the no-confidence motion and the consultation would continue for two days.

Replying to a question, he said it was their desire that all allies make a collective decision. “However, our experience with the government is not good,” he added.

Pervaiz Elahi along with Bashir Cheema and Salik Hussain visited Zardari House on Sunday night. The meeting discussed the no-confidence motion and it is expected the PML-Q will take its final decision in a day or two.

‘Shaheen Afridi will rule cricket for next 8-10 years’ 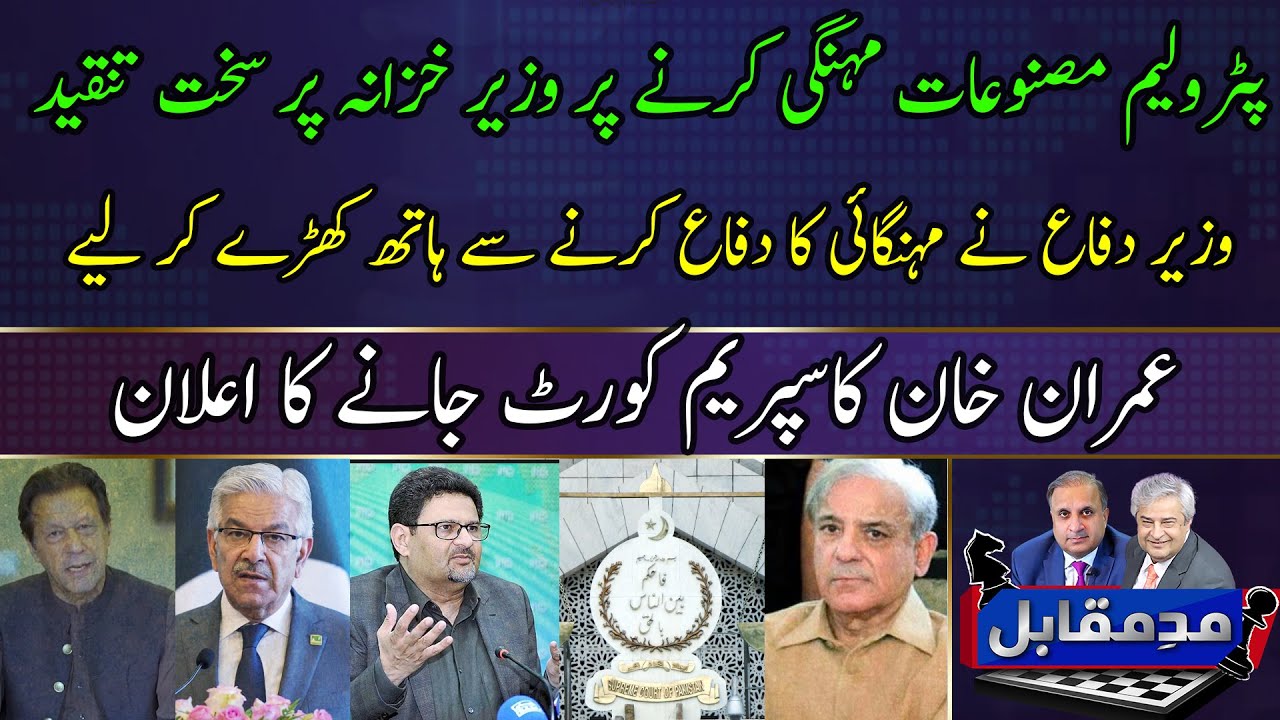