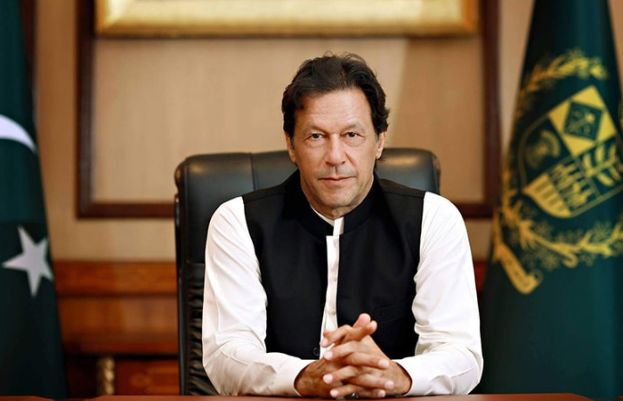 Prime Minister (PM) Imran Khan chaired a meeting on Tuesday in which the political committee of Pakistan Tehreek-e-Insaf (PTI) was also present to discuss the matters of the current political situation of the country.

According to details, the meeting will discuss the number of its allies and how to tackle those standing against Prime Minister Imran Khan in the no-confidence motion.

It merits mention here that earlier, Leader of the Opposition in National Assembly (NA) and Pakistan Muslim League-Nawaz (PML-N) President Shehbaz Sharif tabled a no-confidence motion against Prime Minister Imran Khan in the Lower House of the Parliament.

Opposition leader in the National Assembly Shehbaz Sharif, while tabling the motion, said that he was presenting a no-confidence motion against the Prime Minister. The Motion was tabled under Article A-95 of the Constitution, and it had 161 Members as signatories.

After the no-confidence motion was moved by the opposition leader, the members were counted in which the members of the ruling coalition and dissident members of Pakistan Tehreek-e-Insaf (PTI) were not present.

After the counting of the members who stood up in favor of the motion, the deputy speaker approved a discussion on the no-confidence motion.

Later, the Speaker National Assembly Asad Qaiser adjourned the Session till March 31. The Opposition requires 172 votes in the favor of the No-Confidence Motion to oust Prime Minister Imran Khan.