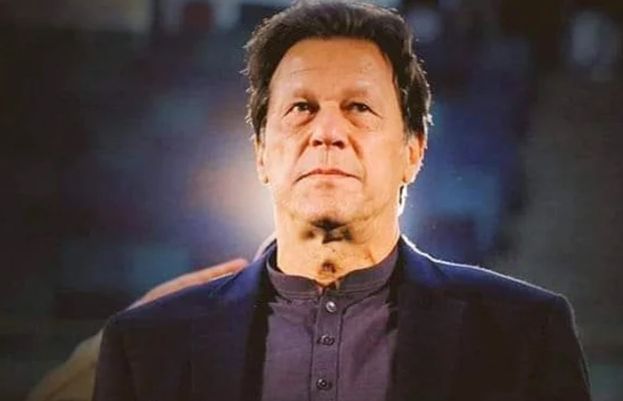 A petition has been filed in the Supreme Court (SC) to initiate a probe into a letter brandished by Prime Minister Imran Khan at the PTI’s March 27 public gathering in which he claimed that a foreign conspiracy has been hatched to topple his government.

In the PTI’s public meeting in Islamabad on Sunday, the premier had pulled out a piece of paper from his pocket and waved it at the crowd, claiming it was evidence of an “international conspiracy” being hatched to topple his government.

However, the opposition believes the premier used the letter as an excuse to woo the government’s allies and PTI dissidents in the face of the no-confidence motion against him.

According to the media, the petition was filed by SC Advocate Zulfiqar Ahmed Bhutta. The Federation of Pakistan through the Law and Justice Division secretary has been named as the respondent.

The petitioner said that it was an “extraordinary situation” which may cause a law and order situation to develop in the country by causing hatred against friendly countries.

He added that the situation required immediate steps to ease the “mental agony” of the common Pakistani caused by the development.

“The gravity of the situation needs the attention of the Supreme Court of Pakistan to take immediate step[s] to find out the truth about [the] subject matter,” the petition said.

“It is, therefore, respectfully prayed that the respondent may be directed to deliver the ‘letter’ to the concerned civil and military authorities to investigate this threat/letter […],” it added.

Pakistan to ask for additional $3.2b from Saudi Arabia as forex reserves deplete