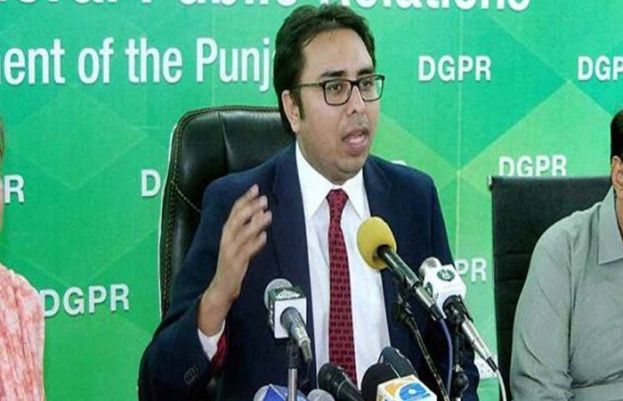 Special Assistant to the Prime Minister for Political Communication Dr Shahbaz Gill on Thursday said that Prime Minister Imran Khan had not made any offers to resign from his position and would instead face the opposition “with all his might till the last ball”.

At a media talk in Islamabad, Gill said that the premier had neither made any offers to the opposition nor reached out to them for any “safe options”.

Gill’s comments came after PPP leader Bilawal Bhutto Zardari, speaking to the media earlier in the day, said that the prime minister would not be given the options of a “safe passage, an NRO, amnesty or backdoor exit”.

“And I advise you that you opt for an honourable exit … which means that you resign today and let the vote of no confidence take place,” Bilawal had added.

SAPM Gill, in his press talk today, said that PM Imran’s fight was against “an imperialist, and not the three dwarves”.

“It’s against the imperialist who killed Zulfikar Ali Bhutto because he wanted to make an independent foreign policy. These stooges don’t matter to him,” the SAPM said, adding that the premier wasn’t the one to give up and “will face everything that comes his way”.