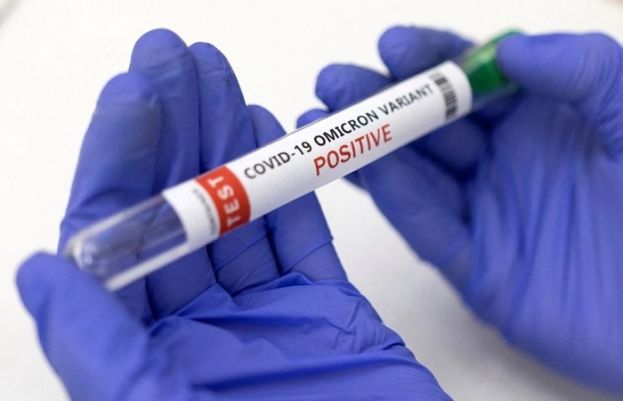 Getting infected twice with two different Omicron coronavirus subvariants is possible, but rarely happens, a Danish study has found.

In Denmark, a more infectious sublineage of the Omicron coronavirus variant known as BA.2 has quickly dethroned the “original” BA.1 variant, which is the most common worldwide, but it has remained unclear whether a person could get infected by both variants.

A new study, led by researchers at Denmark’s top infectious disease authority, Statens Serum Institute (SSI), shows that people infected with BA.1 can get infected with BA.2 shortly afterwards, but that it is a rare occurrence.

“We provide evidence that Omicron BA.2 reinfections are rare but can occur relatively shortly after a BA.1 infection,” the study authors said.

BA.1 and BA.2 differ by up to 40 mutations. While BA.2 accounts for more than 88% of cases in Denmark, cases have started to increase in the United Kingdom, South Africa and Norway.

The reinfections mostly affected young, unvaccinated individuals and only caused mild disease, none of which led to hospitalisations or deaths, the researchers added.

The study, which is not yet peer-reviewed, found 1,739 cases registered between Nov 21, 2021, and Feb 11 this year, where people had tested positive twice between 20 and 60 days apart.

In that period more than 1.8 million infections were registered in Denmark.

From a smaller sample group, the study found 47 instances of BA.2 reinfections shortly after a BA.1 infection. The researchers also detected less virus material at the second infection, suggesting some immunity was developed from the first infections.

WHO lauds Pakistan’s efforts in fighting against COVID-19