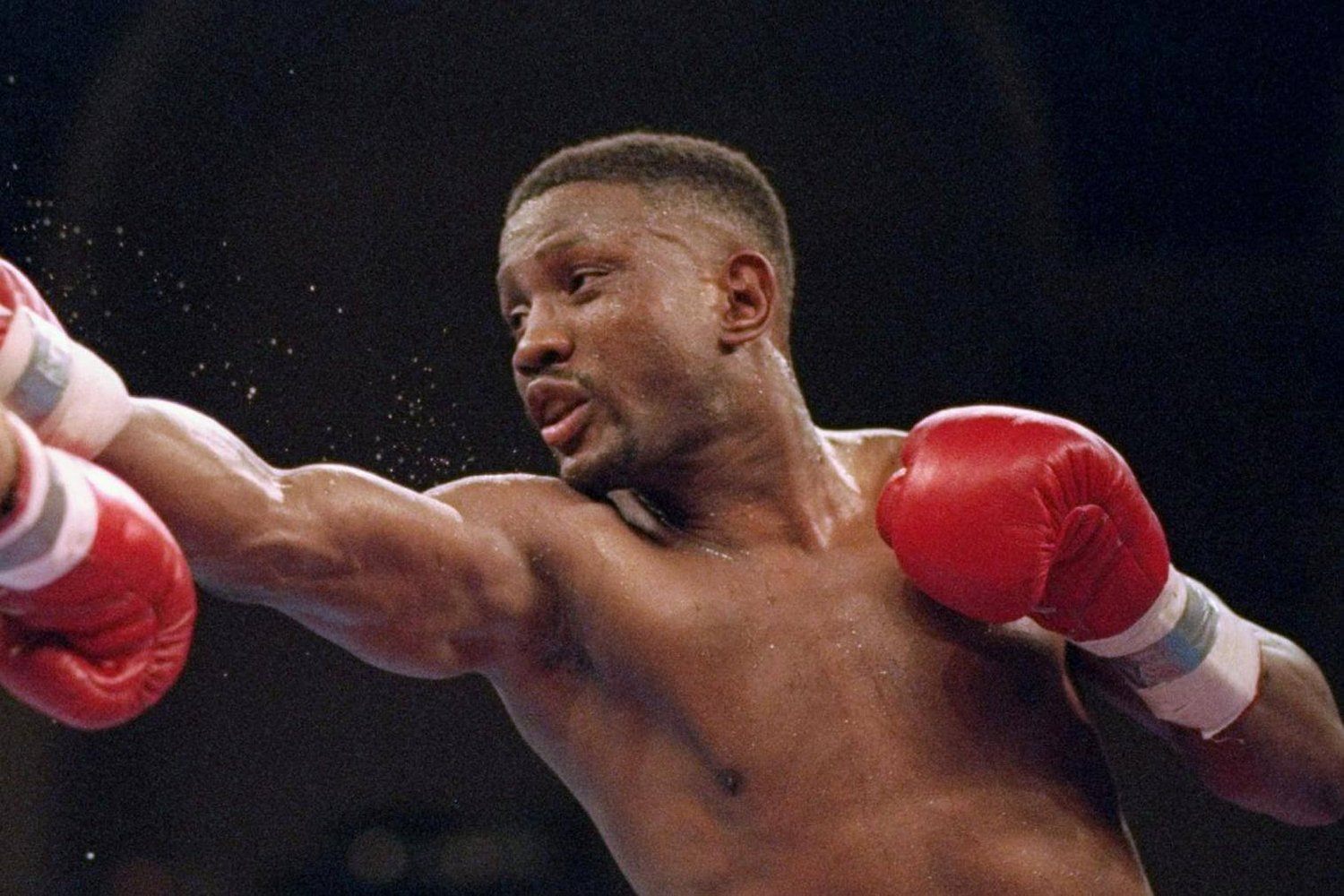 Roy Jones Jr. is also one of the larger fighters on this list. He has done it all- from being a boxing sensation, to enjoying a successful career as an actor and a rapper.

In his great boxing career, Jones has won several world titles, and he also won a Silver medal at the Olympics in 1988. This is due to his great fighting style, combing speed and power to deliver a lot of damage.

Like the other people on this list, Jones was known for being a fast-hands boxer. He could throw numerous hooks in succession, and showboat along the way. He is also infamous for fighting with his hands behind his back.

Jones’ reflexes complimented the speed of his hands. He was quick all around, and he could move around the ring like none of his rivals ever could.

Pernell Whittaker is another boxing legend who was lightning fast. Even the best boxers in the welterweight divisions couldn’t touch the late Pernell Whitaker.

The former Olympic gold medalist and multiple time world champion had very fast hands. Whittaker had shown his excellent boxing ability since the mid-1980s, and he would dominate the title picture in 4 divisions.

He was also quite elusive as his opponents could barely tag him, and he had an 87 percent win rate (89 percent if you don’t like Julio Cesar Chavez). Whittaker wasn’t the tallest boxer around, and he used his small stature to his advantage.

Similar to Manny Pacquiao, Pernell Whittaker was also a left-handed boxer- and one of the fastest boxers of all time.

Who Are The Winners And Losers Of The 2022 World Cup Draw?